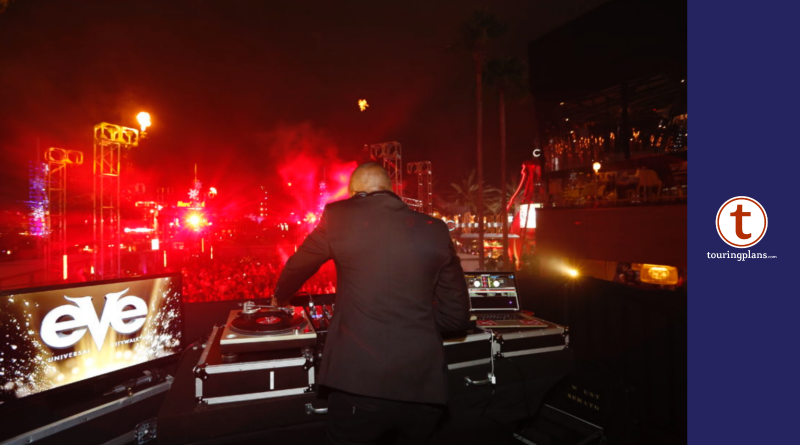 I cannot believe it is almost 2020. I have been writing the Universal Orlando roundup in some form for two years now at TouringPlans and have had a blast talking about new shows, new attractions, restaurants, and Halloween Horror Nights. This weekly post will be shifting focus from a weekly preview of the resort to highlighting what is at the parks now. Watch out for more articles on the events at Universal Orlando, restaurant coverage, attraction coverage, touring tips, discounts news, and more! 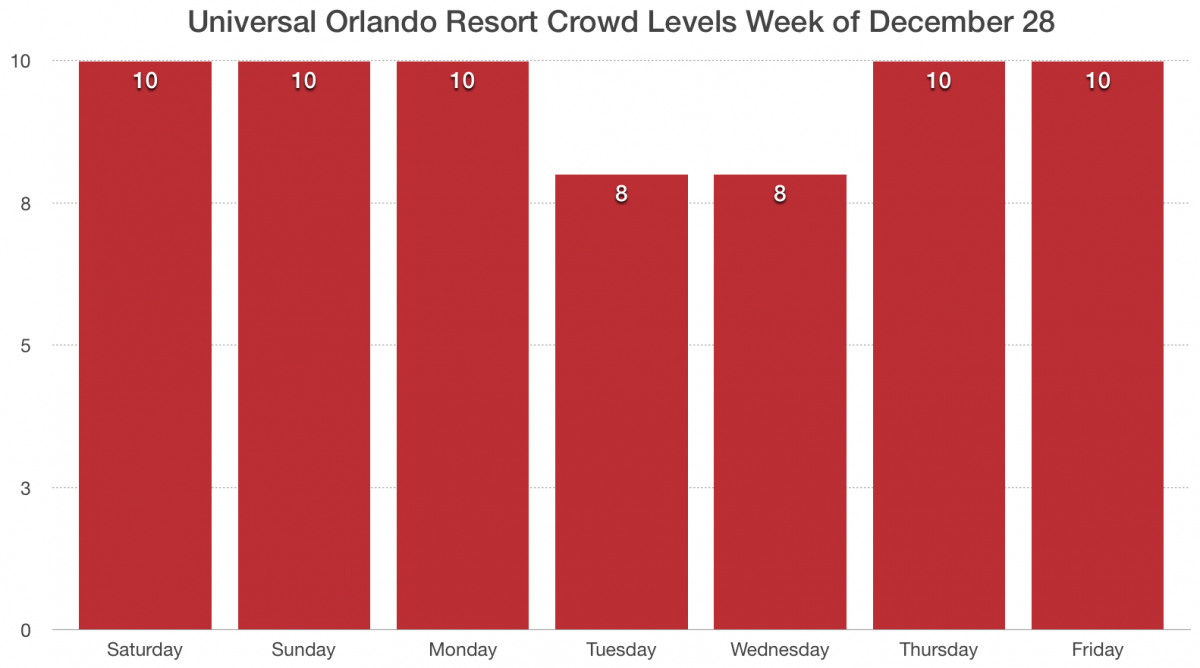 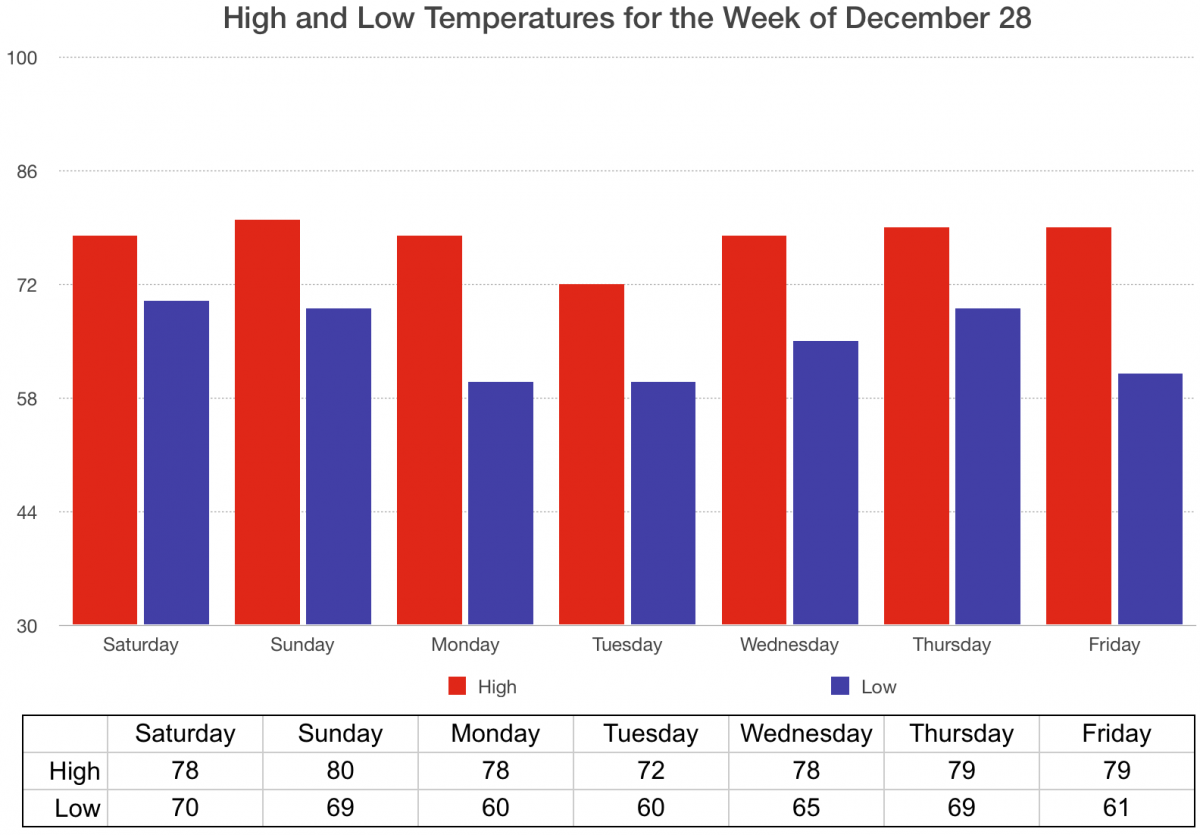 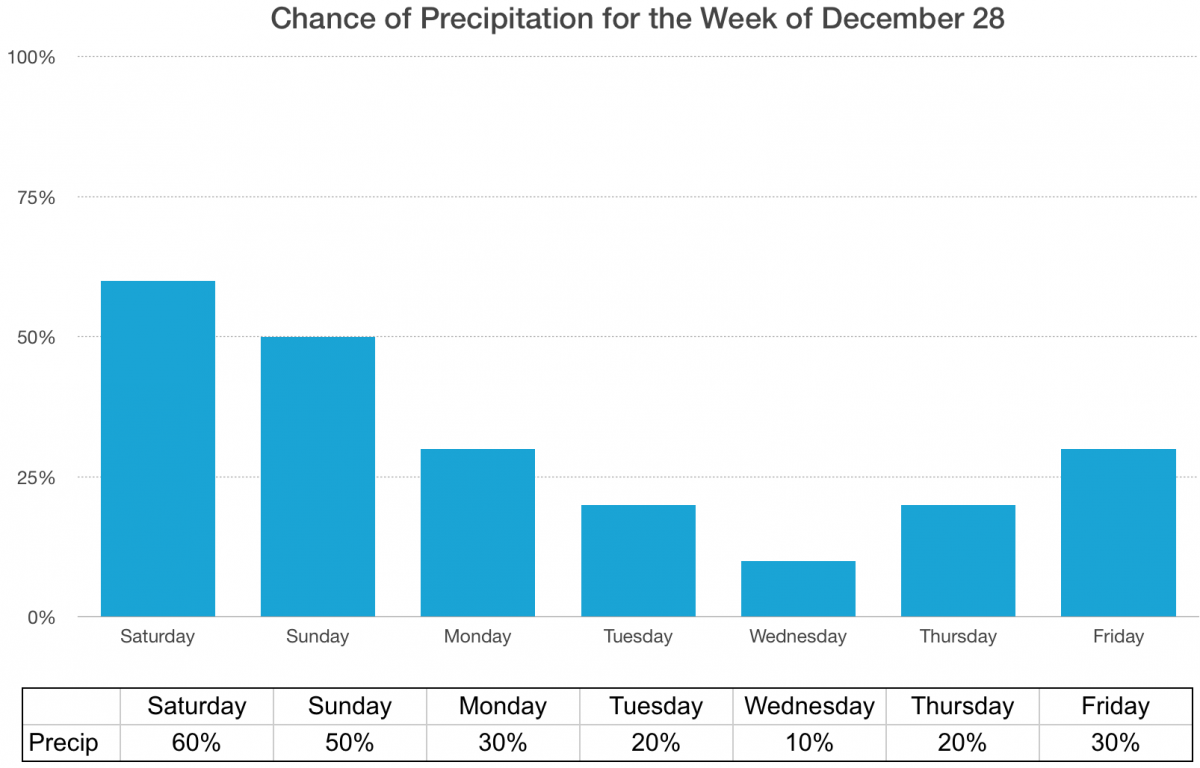 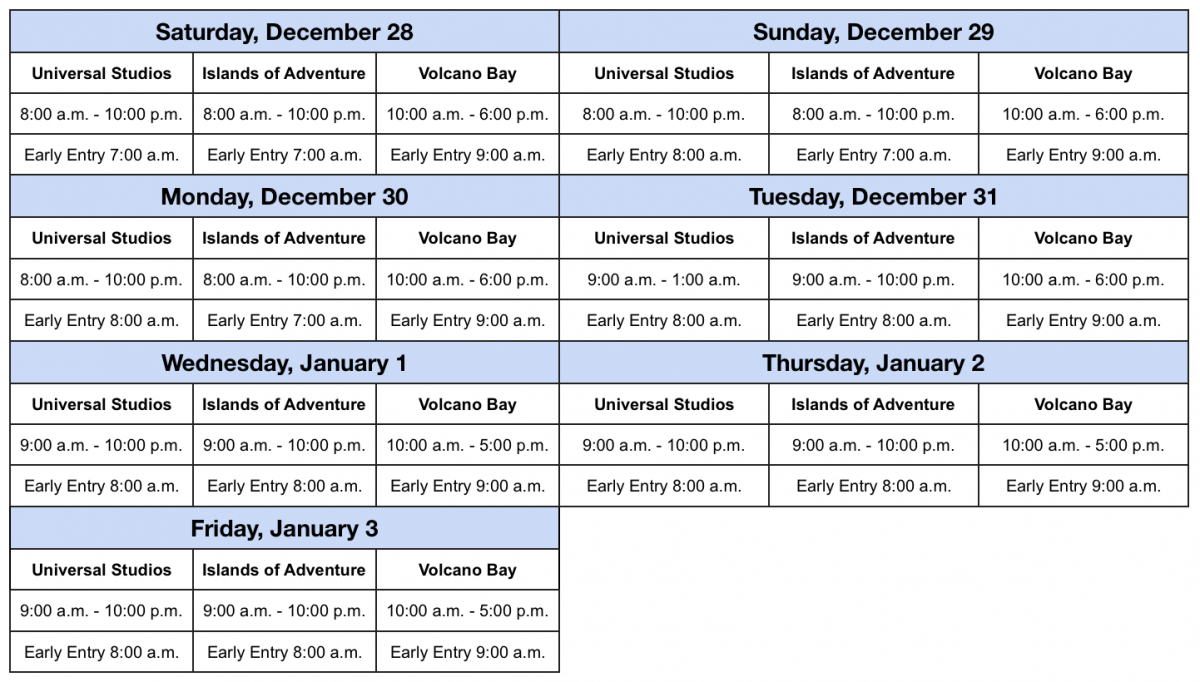 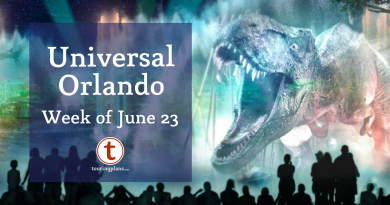