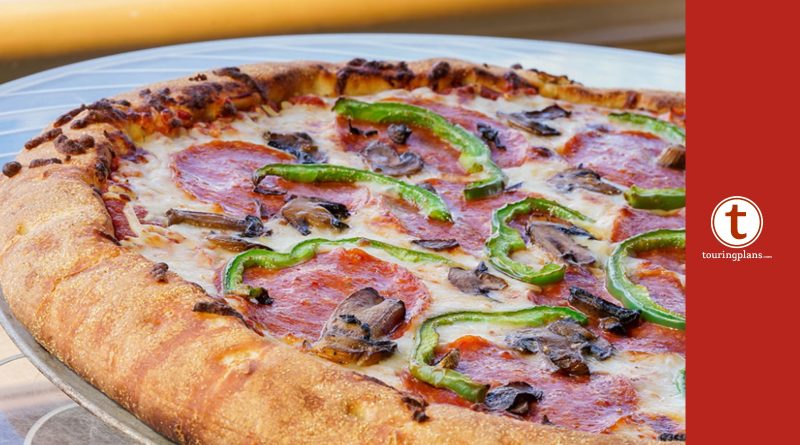 Next in our “Better Know A…” series is a trip to Alien Pizza Planet, the Pixar-themed quick-service pizza place near Space Mountain at Disneyland.

What is Alien Pizza Planet?

Alien Pizza Planet is a pizza and pasta restaurant in Tomorrowland. It is a cafeteria-style quick-service restaurant that is themed after the claw-machine Little Green Men Aliens from Toy Story.

Where is Alien Pizza Planet?

Alien Pizza Planet is located near Space Mountain in Tomorrowland. It is in the space once occupied by Mission to Mars from 1975 until 1992, and was Red Rockett’s Pizza Port most recently before its transformation to its current Pixar theme. 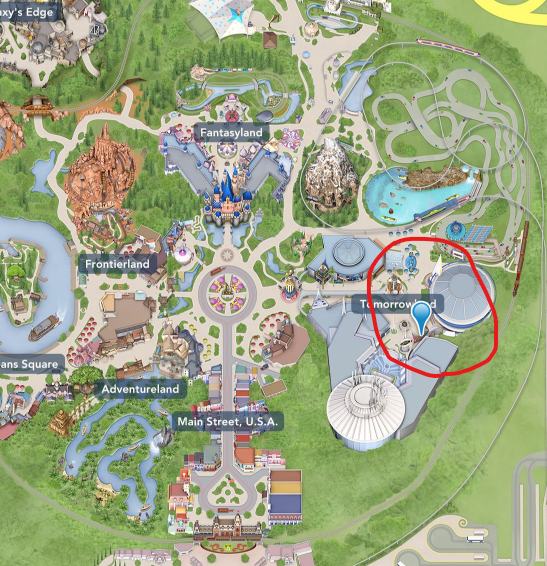 Alien Pizza Planet serves, you guessed it, pizza, both by the slice and by the pie. Additionally, however, there are pasta dishes and entree salads available. The restaurant does have kids meals (spaghetti with meatballs and cheese pizza) and a toddler meal (mac & cheese).

What the Dining Experience is Like for Alien Pizza Planet

The food at Alien Pizza Planet is pre-prepared and served cafeteria-style, and is fine, but frankly nothing special. The focus here is upon quick, straightforward food with a healthy dose of Pixar theming. With that said, while you’re there, be sure to look for the original posters advertising historical Tomorrowland attractions on the back wall.  The food is decent, but if you’re eating here, it’s probably because you want something fast that will allow you to get back to park activities sooner than later. 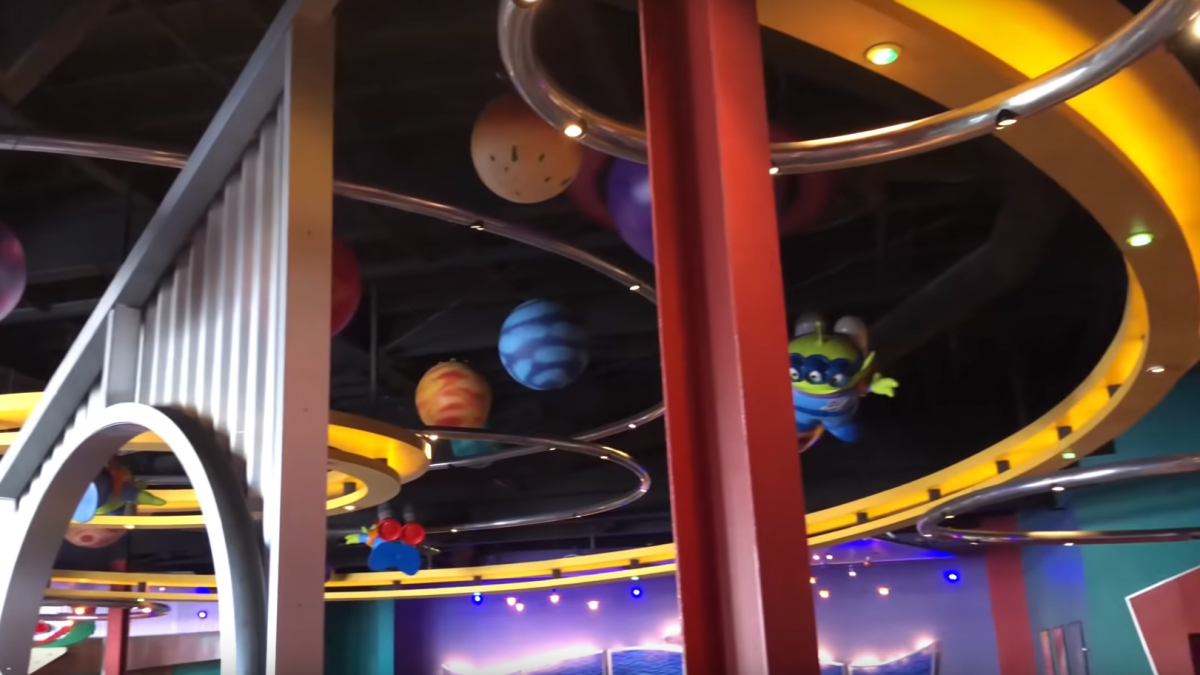 What are Some Items to Target at Alien Pizza Planet

Obviously, the main draw is pizza, but most of the offerings are basic, fastball-down-the-middle theme park pizza. The salads tend to be pretty good, and keep your eyes open for the featured salad. Also of note: while the food is prepared and ready to go, you can ask for fresh pasta, which is recommended if you are going that route.

What You Need to Know About Accessibility for Alien Pizza Planet

Alien Pizza Planet is fully accessible and should not present any unique challenges for visitors in wheelchairs or ECVs. Additionally, an allergy-friendly menu is available upon request.

Alien Pizza Planet has a significant amount of indoor seating which is unaffected by inclement weather. There is also outdoor seating that is covered by umbrellas, so there is some shade but no real protection from rain when there’s any wind.

As with any restaurant, the busiest times will be during regular meal times, so if you’re looking to avoid a wait, try to visit during off-times. It has a significant amount of seating, however, and you shouldn’t have any problem except on particularly busy days.  It does participate in Mobile Ordering, which is of course recommended if time is a factor.

Are you a fan of Alien Pizza Planet? Let us know in the comments! 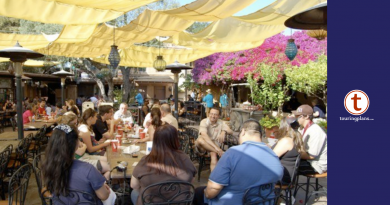 Why This Disney World Regular Wants to Visit Disneyland 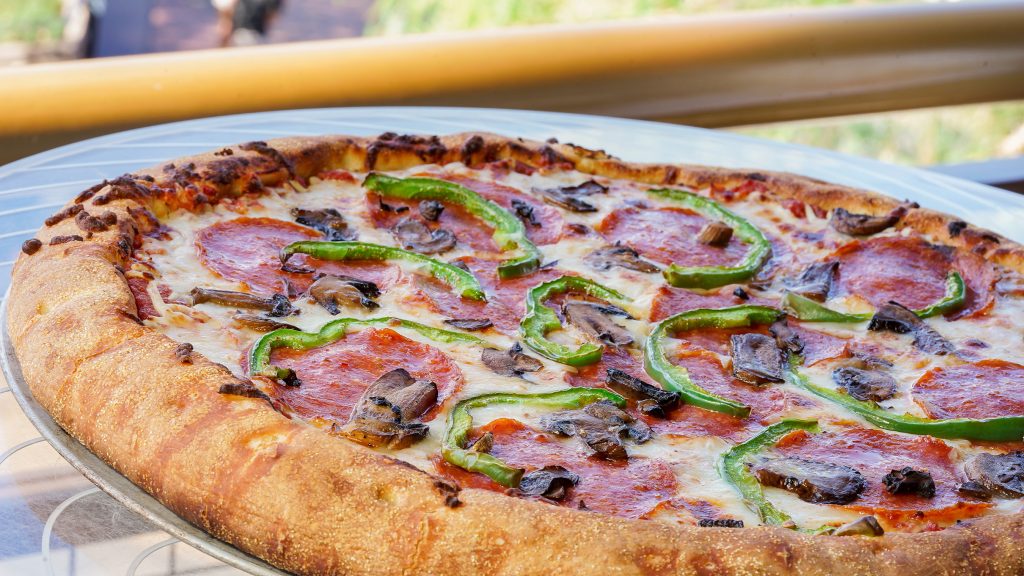 Alien Pizza Planet to Debut at Disneyland During Pixar Fest