This update only includes changes for September 2020. We expect to see little change in crowds moving into September. Since the parks started opening on July 11, crowds have been at historically low levels. Until COVID-19 numbers improve in Florida, demand is going to stay low and limited attendance will continue.

Yes, this is obviously a highly uncertain time and we could tell from our reservation stream that we had ample demand to go above what the six-foot social distancing guidelines would give us. That was six weeks before we opened the park, when we announced we were opening the park and then unfortunately COVID struck again and all the numbers started going up. This gave some level of trepidation to travelers who are anxious about long-distance travel, jumping on a plane and flying to Walt Disney World.

So what we’ve seen is that we have roughly 50% of our guest base still traveling from a distance, but the other 50% coming from local markets and in state. We’ve also had a higher-than-expected level of cancellations once somebody does make a reservation because as the disease ebbs and flows, they might necessarily cancel.

So what we’ve done is used our strategy for yielding and make sure that every day we’re pretty close to the percentage of the park that we can fill and still maintain the social distancing. We just replaced local and annual passholders with some of the fall-off that we’ve necessarily seen from the long-distance travelers.

I will say that our research indicates that – and our bookings indicate that  – we should be in good shape once consumer confidence sort of returns, and so we’re very optimistic about that, but we’re very happy that we’re returning a positive net contribution, as Christine said, because that was our goal in the first place, while at the same time, operating very responsibly.

The fact that Disney is delaying the reopening of additional hotels also suggests that Disney may not need to increase park capacity any time soon. It’s possible they’ll shorten park hours as Universal Orlando did, too, if demand remains low.  (We think allowing park-hopping is a better move, if it comes to that.)

When Do Disney Parks Run Out of Park Reservations?

Park reservations are required for all guests since Walt Disney World re-opened. We’ve been tracking Park Pass Availability to see if there’s any insight on demand. Generally, guests with a hotel resort reservation and dated tickets have no problem getting a Park Pass reservation.

Park Pass reservations do sell out for Annual Passholders:

School systems nationwide are still deciding how they will re-open. The uncertainty of school schedules is going to limit the number of families willing to make travel plans. Potentially, remote learning will give families the flexibility to travel during the school year. September is probably too early to see students traveling and remote learning.

Most international travelers are avoiding the United States or are restricted from entering without a lengthy quarantine before and after. Florida recently ended its 14-day quarantine for some travelers coming into the state from New York, New Jersey, and Connecticut; other states require a 14-day quarantine for travelers returning from Florida. Until travel restrictions are eased – that is, until Florida gets its COVID cases under control – crowds at Florida theme parks will remain at these historically low levels.

We expect September crowds to look similar to the crowds we have observed in July and August. Labor Day weekend will see a slight bump in crowds, but with limited capacity, crowds will still be low.

A lot of things need to change before we see normal crowds return to Walt Disney World. As long as CDC recommends social distancing, the parks must operate at reduced capacity. Influenza season and the winter may bring a second wave to the pandemic which would delay things further. It is just as likely that the parks will close again in December as seeing crowds higher than a 5. There are just simply too many unknowns. 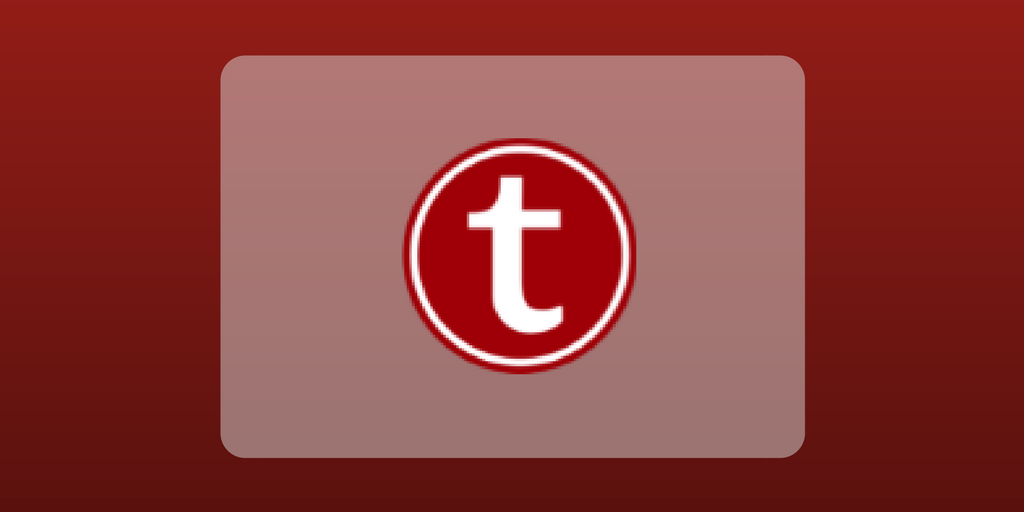