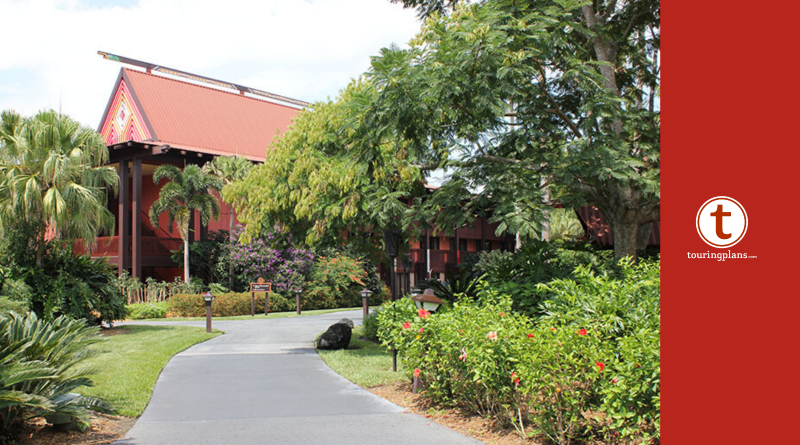 Today, the Walt Disney World Resort shared that a number of their hotels will be delayed in reopening. The reopening dates of a number of hotels was announced back in June, but due to a number of reasons, the resort has decided to push back the reopening a few hotels, mainly Disney’s Polynesian Village Resort and Disney’s Art of Animation Resort.

The new planned reopening dates for Disney Resort hotels will be as follows:

In addition, while Disney had previously shared reopening dates for Disney’s Beach Club Resort and Disney’s BoardWalk Inn, these Disney Resort hotels will remain closed until further notice and their reopening timeline will be reevaluated.

Due to the fluidity of the current environment, Disney has stated that they will continue to evaluate adjustments to Disney Resort hotel opening dates as needed and will reopen when the timing is right to do so.

Disney will be reaching out to Guests who have upcoming reservations that are impacted by changes and will modify reservations to other Walt Disney World Resort hotels. 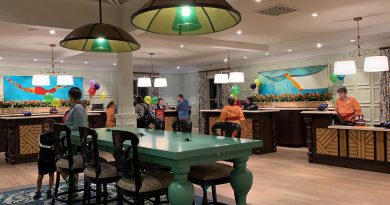 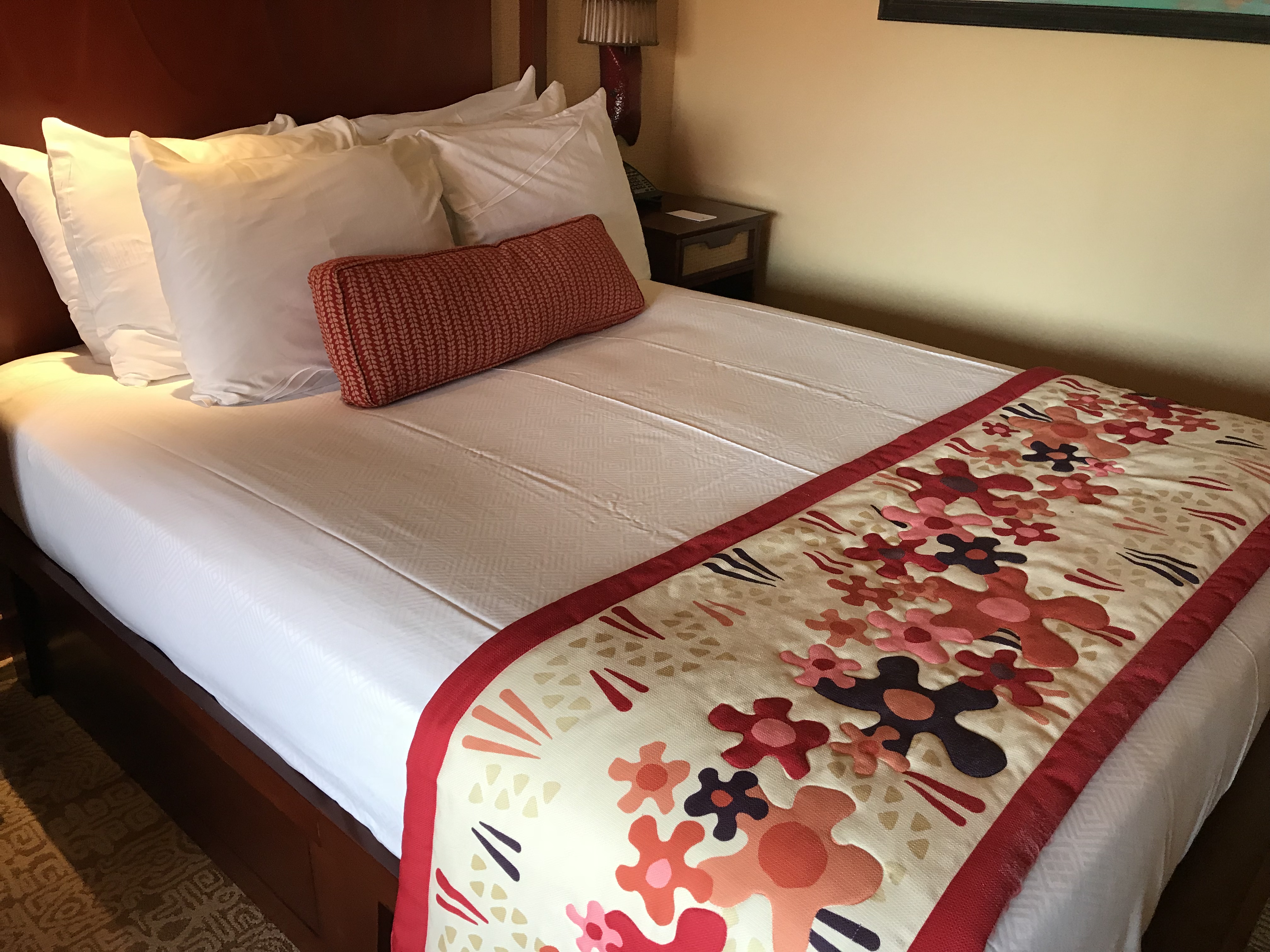