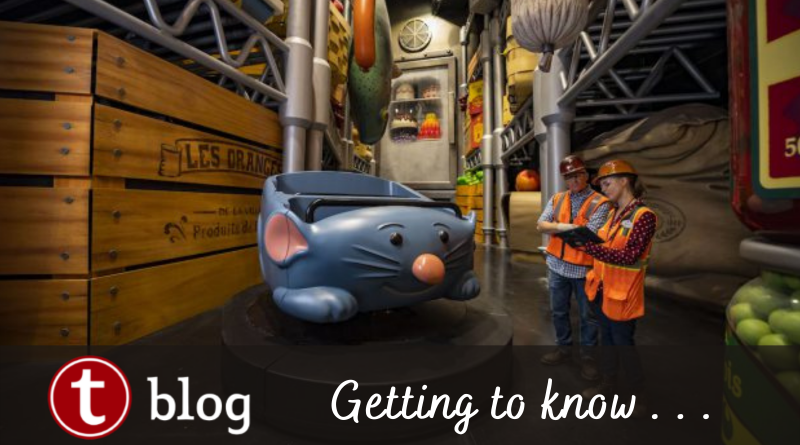 The end of 2020 is in sight, people. In less than a month, we will finally bid this strange year goodbye and ring in 2021 with the hopes of both good news and a return to normalcy. So in the spirit of the new year, I’m taking a look at what’s coming to Walt Disney World in 2021 beginning with Remy’s Ratatouille Adventure!

Inspired by Pixar’s Ratatouille, Remy’s Ratatouille Adventure will make its debut at the France Pavilion at EPCOT’s World Showcase! This new attraction will be similar to its original version located at Disneyland Paris. Guests can expect to board rat-shaped ride vehicles (don’t worry – they’re cute like Remy!) and race through Gusteau’s kitchen, walls, and dining room all from the perspective of a rat.

Here are 5 things you should know about Remy’s Ratatouille Adventure coming to EPCOT in 2021!

Just like Disneyland Paris’s version of the attraction, guests looking to enjoy Remy’s Ratatouille Adventure will ride in trackless ride vehicles! Overseas Disney Parks have enjoyed trackless ride technology for some time so it’s great to finally see this tech continuing to be utilized at Walt Disney World alongside Star Wars: Rise of the Resistance and Mickey and Minnie’s Runaway Railway at Disney’s Hollywood Studios.

If all goes according to plan, Remy’s Ratatouille Adventure should join the ranks of Frozen Ever After as another any-height headliner for EPCOT.

If you’ve experienced Mickey and Minnie’s Runaway Railway this year, you may have already had a taste of what to expect aboard Remy’s Ratatouille Adventure.

As I previously explained, EPCOT’s newest addition will be trackless in the style of Mickey and Minnie’s Runaway Railway. But the similarities don’t stop there! The ride experience will offer massive 3-D screens, ride through sets, and sensory effects like heat and water. 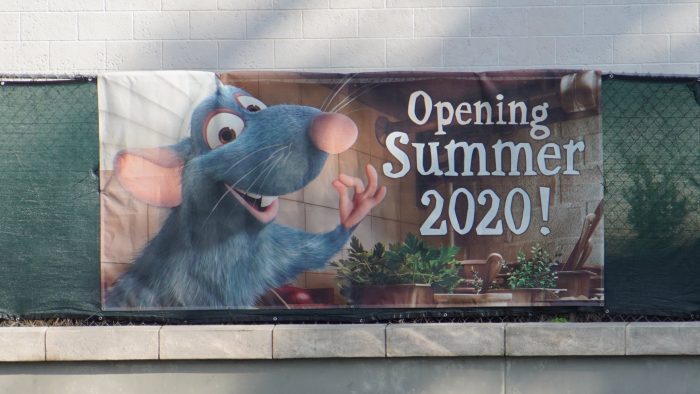 Remy’s Ratatouille Adventure was originally slated to open summer of 2020; but due to COVID-19, Disney has postponed its opening until sometime in 2021. In the meantime, guests riding the Skyliner can see the nearly complete expanded France pavilion, as well as the attraction’s exterior and marquee!

Even though EPCOT’s Remy’s Ratatouille Adventure will be similar to the original version at Disneyland Paris, the newly expanded area around the attraction will be completely new and unique to EPCOT! In addition, guests will also be able to enjoy a La Creperie de Paris. This new restaurant will function as both a table service and quick service dining destination with a menu from celebrity chef Jerome Bocuse.

Are you planning to visit Walt Disney World in 2021? Is Remy’s Ratatouille Adventure on your to-do list? Let us know in the comments! 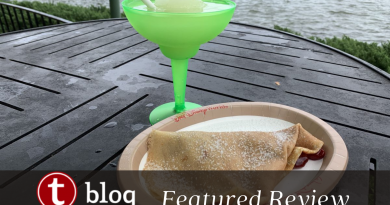 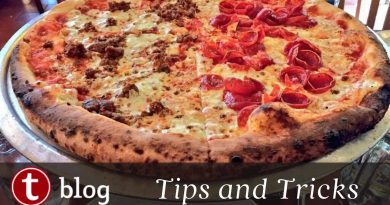