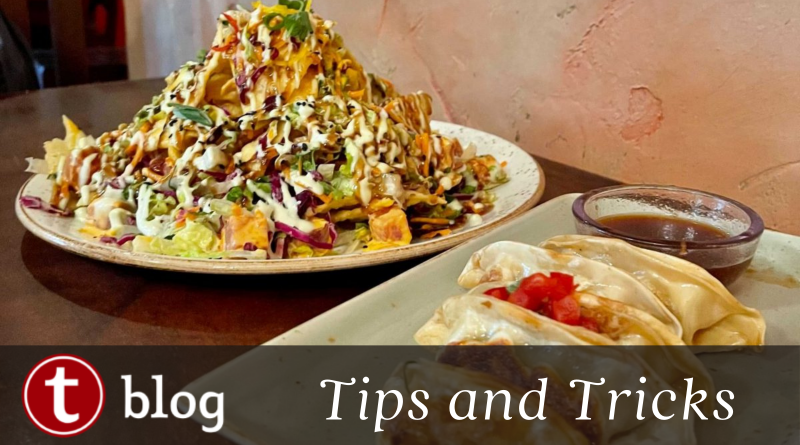 On my last trip to Animal Kingdom, I wanted to eat at the Yak & Yeti restaurant. No, not the quick service–the real deal, sit-down version. The quick-service version of Yak & Yeti and I have a complicated history. Alas, that’s a story for another time–or never.

Each day, I’d look for dining availability for Yak & Yeti, but nothing was available. I didn’t get to eat there. Sadness and regret ensue.

Don’t be like me. There is a secret little life-hack so that you can avoid this scenario and for only one easy payment of $25.00! 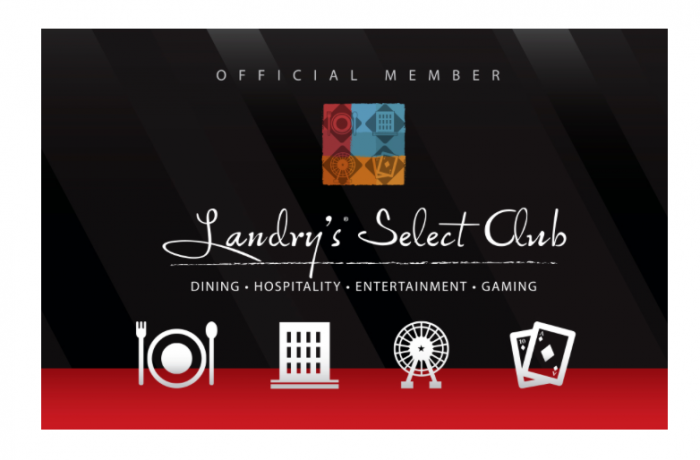 Tell me about this Landry’s Select Card and why I want it!

Most programs have fine print–I’d expect the fine print to say that this rewards program can’t be used at the Disney locations–BUT IT DOESN’T! I think they forgot the fine print.  Shhhh . . . don’t tell Landry.

Tell me about the other perks!

This works a lot like any of the dozens upon dozens of rewards programs in which you’re already enrolled. You earn one point for every one dollar you spend. Once you hit 250 points, you get a $25.00 reward. The rewards don’t expire for one year.

If you’ve been dining at Disney, you know that it won’t take too many trips to reach that coveted point total. You’ll be knee-deep in $25.00 rewards before you know it!

Don’t forget, there are over 600 Landry’s restaurant locations that participate in the Select Club. More than likely, there will be some near you. If you dine at any of these locations, you can earn rewards that you could use while dining at one of the three Disney locations. 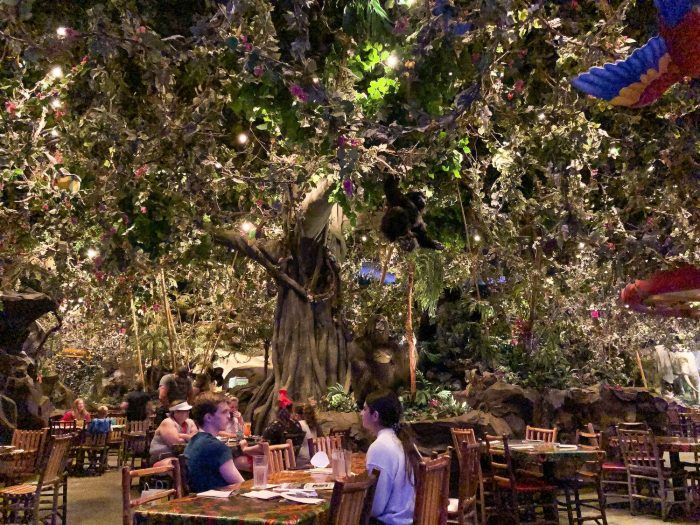 What about that life-hack you promised to tell us so that we could avoid sadness?

I didn’t get a reservation at Yak & Yeti on my last trip to Animal Kingdom. But . . . maybe I could have, and I just didn’t know about it!

With the Landry’s Select Card you get a special, Marvel-like superpower called Priority Seating. Let’s say you can’t get that reservation–you walk up to Yak & Yeti and feebly ask if they have any room for you, a lowly walk-up. The host smiles, because this is Disney after all, but then dashes your hopes and dreams. “Oh really?” you say, while taking your Landry’s Select Card out of your wallet. “Do you have any room now, Landry?”

It seems that simply by having this card, people without reservations have been seated within ten minutes. TEN MINUTES! Without even a hint of a reservation. While not guaranteed during peak times of year, you can often get seated even when there’s no reservations available.

I know, there usually is, but I truly can’t find one for the Landry’s Select Card. It seems like it should be in everyone’s wallet. 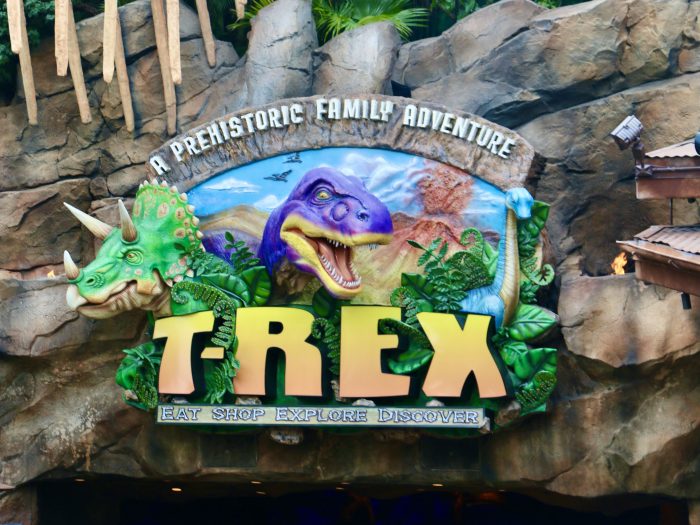 But I don’t like carrying extra cards in my wallet!

Luckily for you, you don’t have to bring it with you. Just tell your server the phone number you used when you signed up. (Though I’m not certain you’ll get the priority seating without the card, and you won’t get to have the cool moment of rebuffing their “No room” response that I mentioned earlier.)

Back to talking about if there is a catch . . . The only one I can come up with, and this is a stretch, is that these perks are only available at three restaurants on Walt Disney property. You can’t whip this card out at ‘Ohana and demand some meats on skewers, for example.

So, yes, it’s a bit limited, but that’s why you gotta get up early and make your other dining reservations. This is basically your back-up plan.

The registration fee is a one-time charge; the card never costs anything else. To me, it’s a no-brainer. There are very few things in life that only cost $25.00 and make me feel like a VIP.  I’ll take the Tony Stark treatment where I can get it!

Are you a card-carrying member of the Landry’s Select Club? Let us know in the comments.

Brian married a Disney-loving princess and quickly became an addict himself. He is a monthly columnist for WDW Magazine and loves attempting to craft the perfect sentence for others, like himself, who can’t simply wake up and drive to Orlando. While not living in a fairytale world, Brian resides with his family near Pittsburgh, PA.