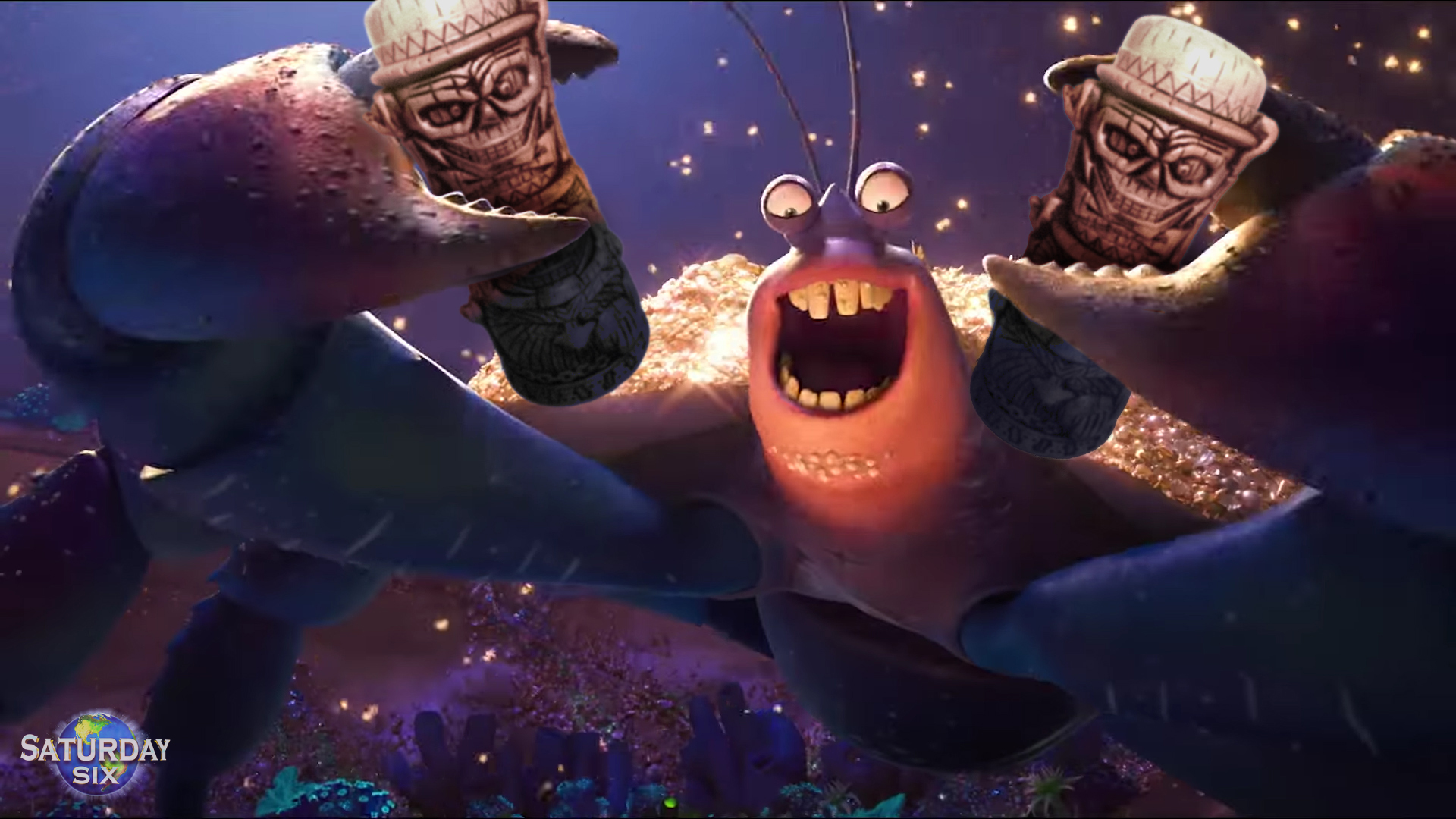 The reason “Fake News” has run rampant is because so many websites are more interested in getting you to click on their links, rather than making sure what they are telling you is based in any sort of fact. The good news is that there are plenty of theme park news options available that avoid the sizzle when giving you the steak. Some of my favorites are Tom Bricker, Blog_Mickey, theme park icon Jim Hill, Attractions Magazine, and Scott Gustin.