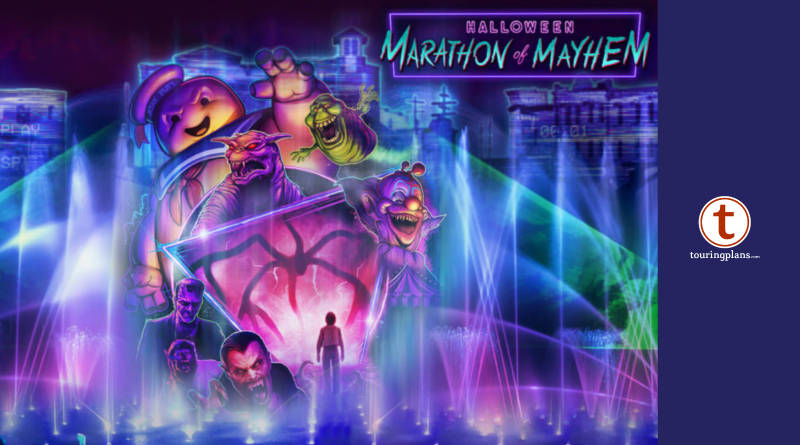 Schools are going back into session and the park crowds are letting up, but Universal is full steam ahead with Halloween Horror Nights. This week we check out all the latest announcements from the nation’s premier Halloween event plus more to plan our your week at Universal Orlando.

This year Universal has set the bar right with their scare zones, locations through the park that transform into hellish Halloween scenes. Between undead Vikings, plastic surgery obsessives, double-tapped zombies, deadly arcades, and a horror concept album come to life, this year event is packed with screams.

The inventive and insanely popular Academy of Villains performance group is back with a new totally new show, Academy of Villains: Altered States. Universal’s Cinematic Celebration transforms into a new lagoon show at HHN, Halloween Marathon of Mayhem. Neon lights and classic horror movies play on the water while a synth pop soundtrack plays. Showtimes are nightly during HHN at 10:00 p.m., 11:00 p.m., and 12:00 a.m.

Wow-weee that’s a lot of corpses! Rob Zombie’s cult 2003 movie, House of 1000 Corpses, is coming to Halloween Horror Nights 29. Walk through the roadside attraction Captain Spaulding’s Museum of Monsters and Madmen where you’ll come face to face with a murderous surgeon, a psychotic family, and their previous victims. 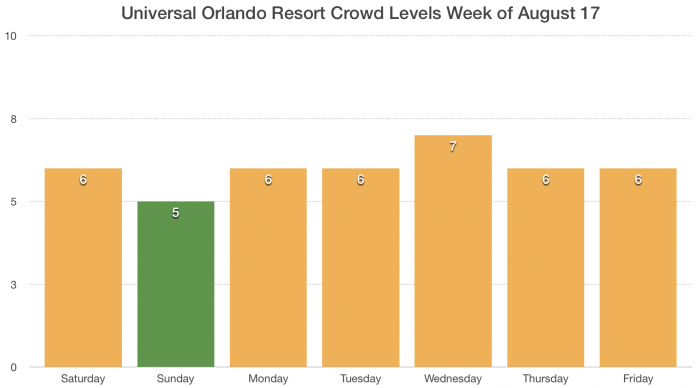 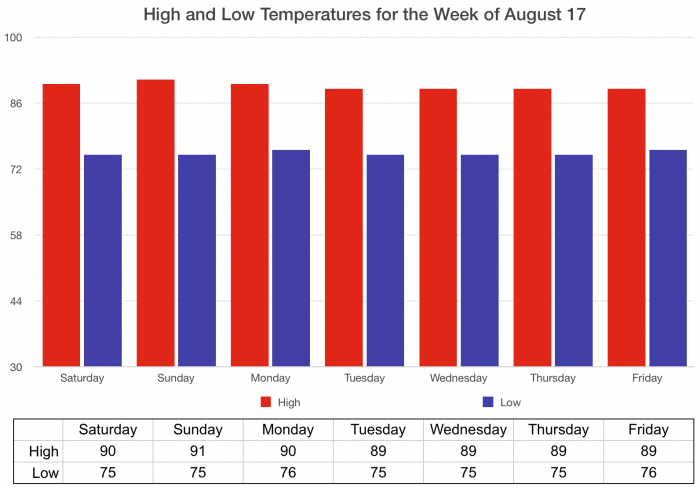 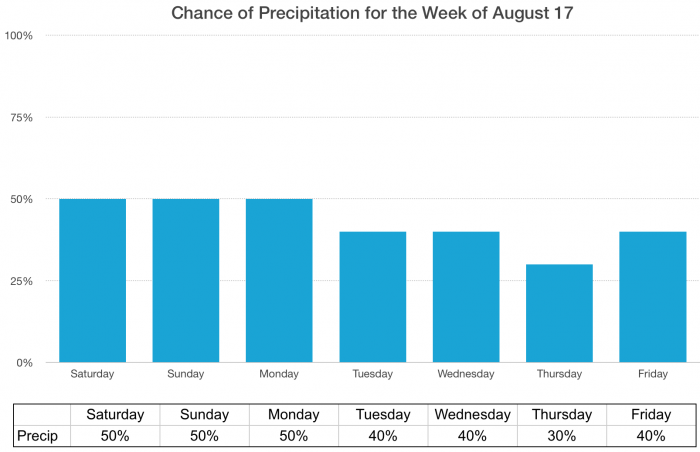 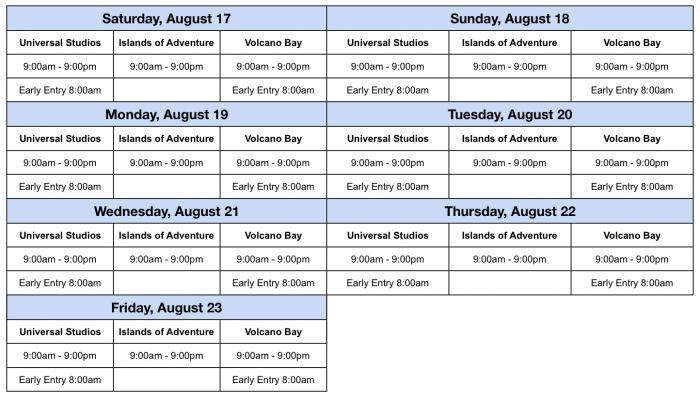 Velvet Sessions at the Hard Rock Hotel returns with Bret Michaels on Friday, August 23. Tickets are $65 plus tax per person and include specialty cocktails, food, valet parking, and the concert. Tickets are available online.

Halloween Horror Nights is back! This year experience houses based on Ghostbusters, Stranger Things, Jordan Peele’s Us, and more while you run from zombies, vikings, chainsaw maniacs, and Dragula in the streets. Halloween Horror Nights 29 runs on select nights September 6 – November 2. Tickets are on sale now.