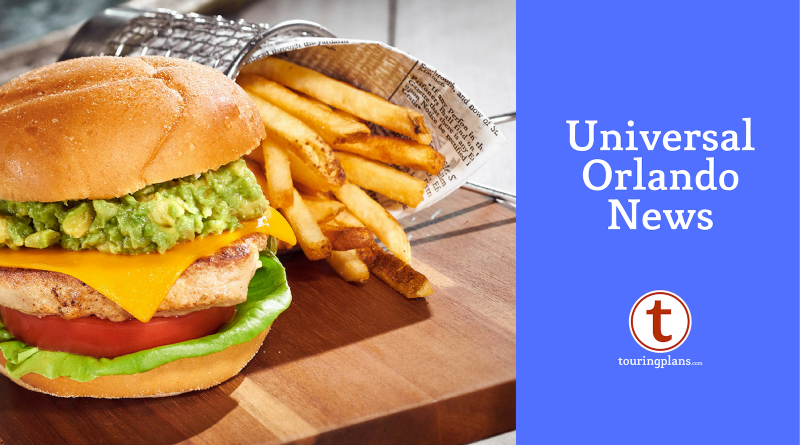 The holiday season wraps up at Universal Orlando this week and we dive into the off season. Inside find which attractions are going down for maintenance, new show times, and more! 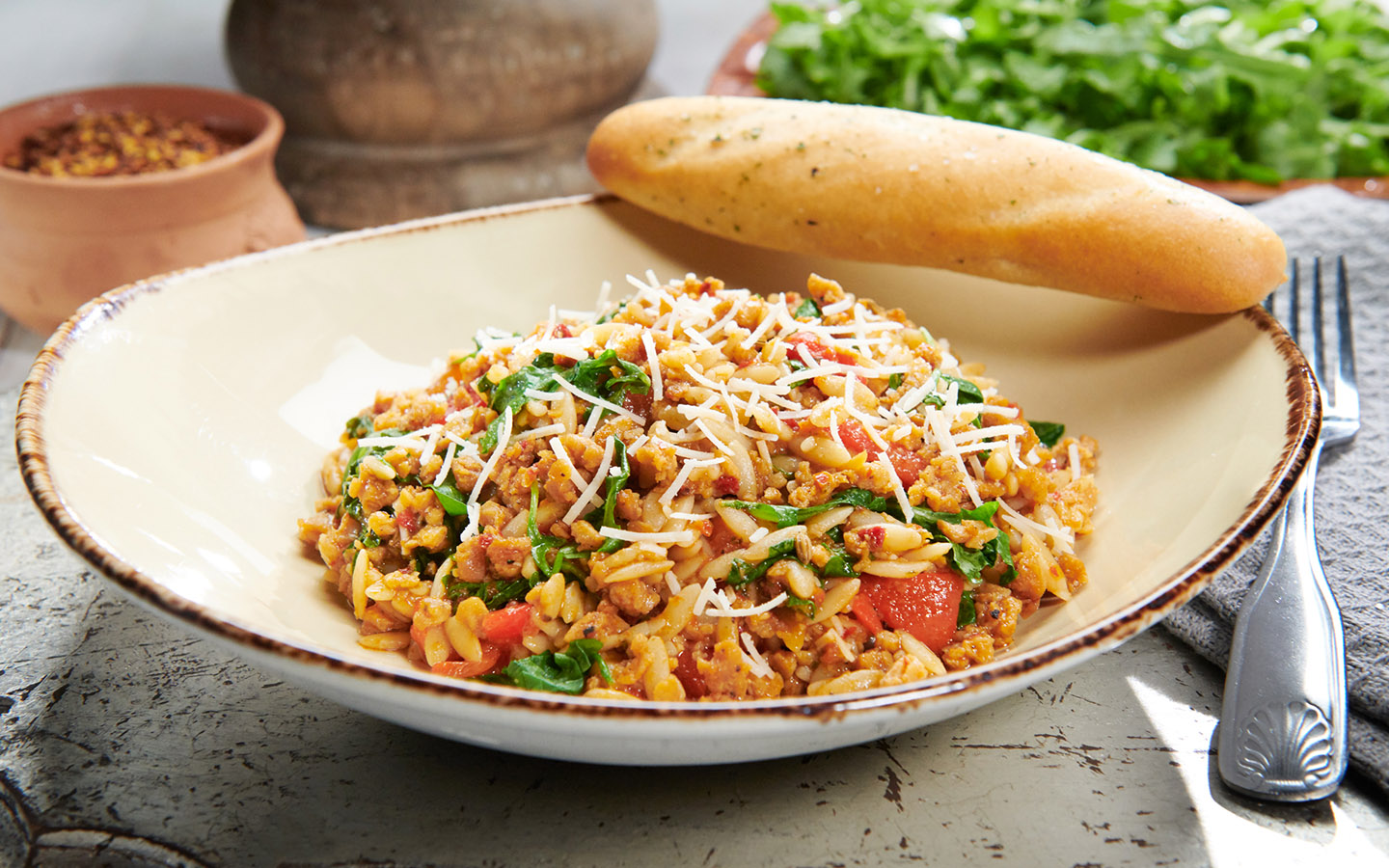 Universal added new plant-based, vegan-friendly food options at all of their the parks. Our own Derek Burgan previewed some of these items in November and gave them a thumbs up. I am a huge fan of the Impossible Burger–it really does taste like meat! All items are available now. Winter weather patterns routinely come as far south as Orlando, so pack for the weather. Volcano Bay could have a delayed opening or closure due to cold weather; check the Universal Orlando and TouringPlans Twitter accounts for the latest operating information. Deck the halls at Universal Orlando Resort November 17, 2018 – January 6, 2019 with their annual Holiday festivities. Join The Grinch in Seuss Landing and see a live performance of How the Grinch Stole Christmas, celebrate in Universal Studios Florida with Universal’s Holiday Parade featuring Macy’s, or visit the Wizarding World decked out in Christmas decorations. For more information check out our Universal Orlando Holidays 2018 article.