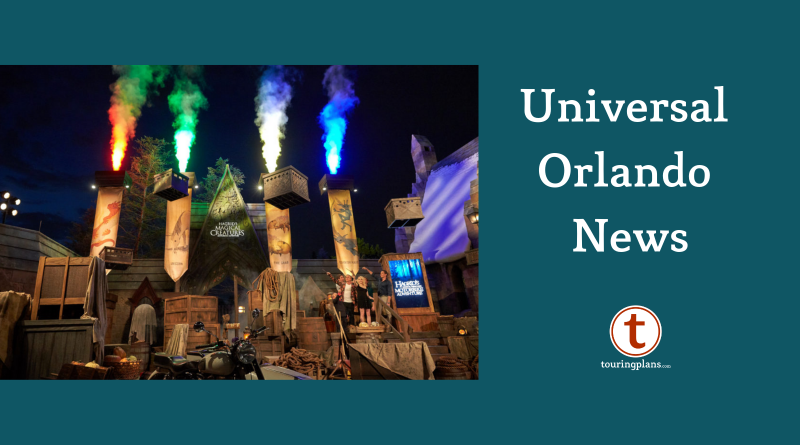 Do not read with an empty stomach as we are covering the new food options at Monsters Cafe this week. Plus find all the Hagrid’s Magical Creatures Motorbike Adventure grand opening coverage and more in this week’s news roundup!

On Tuesday, June 11, the cast of the Harry Potter films opened the newest addition to the Wizarding World: Hagrid’s Magical Creature Motorbike Adventure. Evana Lynch (Luna Lovegood), Rupert Grint (Ron Weasley), Tom Felton (Draco Malfoy), Warwick Davis (Professor Flitwick and Griphook), and twins James and Oliver Phelps cast a spell to open the ride while Robbie Coltrane declared the ride open via video. (Robbie could not travel due to health concerns.) Next week we will cover the opening of the attraction and give our first impressions on the blog and YouTube.

Has your hunger made a monster out of you? Universal Studios Florida’s Monster Cafe has debuted a new BBQ-focused menu. Choose between custom-made pizzas, beef brisket sandwiches, vegetarian friendly BBQ jackfruit sandwiches, or built your own platter. Meats include a choice of beef brisket, rotisserie chicken, sausage, and ribs; side options are cornbread, baked beans, Brussels sprouts, french fries, coleslaw, and mac and cheese. 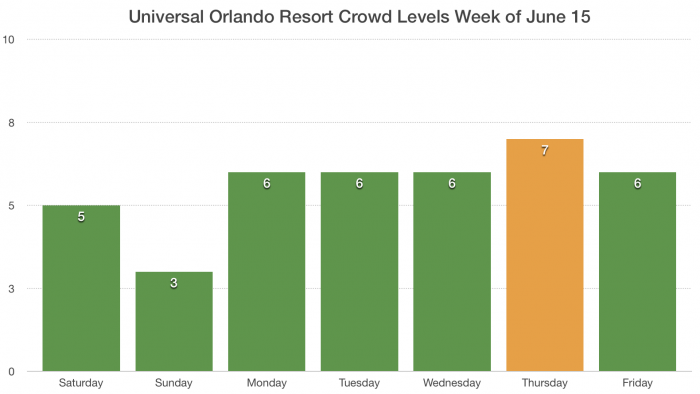 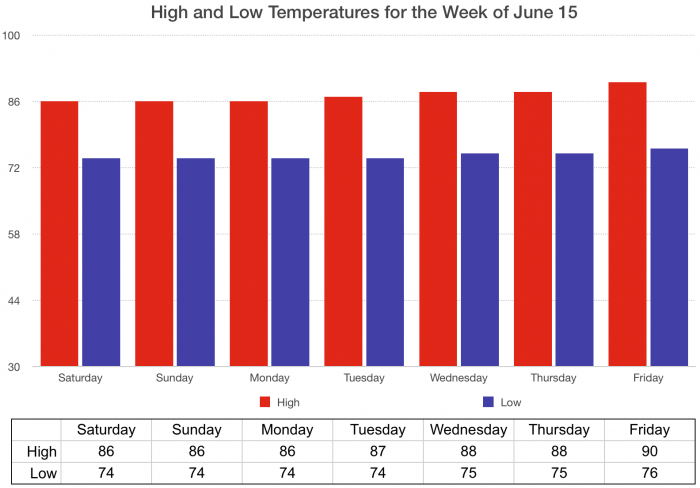 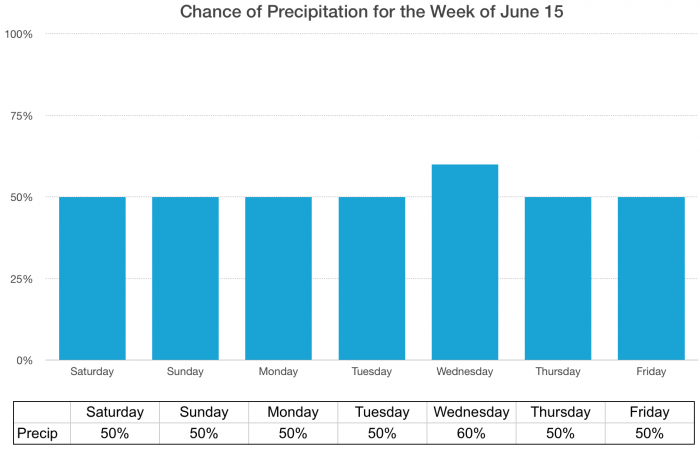 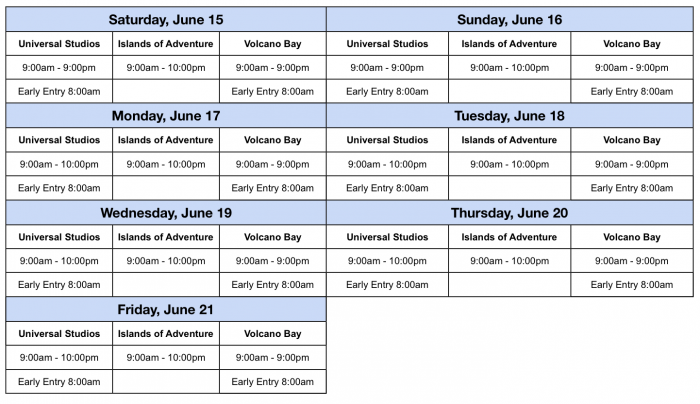 Celebrate the Fourth of July holiday at Universal with music, characters, a special pyrotechnics display at 9:00 p.m., and Universal’s Cinematic Celebration at 9:45 p.m. The festivities begin at 5:00 p.m. and end at 10:00 p.m. from July 4 through July 6.