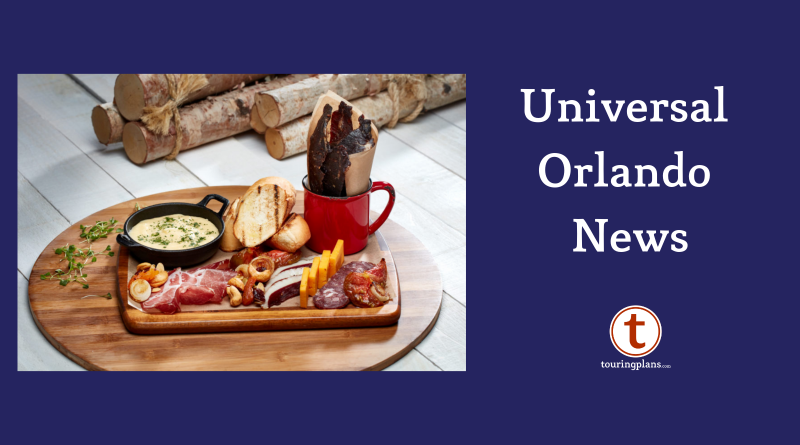 This week we preview the food at Universal CityWalk’s new Bigfire restaurant and give our first impressions of Hagrid’s Magical Creature Motorbike Adventure!

The sounds of motorbikes and guests screaming are now a daily occurrence in Hogsmeade. Hagrid’s Motorbike Adventure is impressing everyone who rides with its massive sets, thrilling coaster segments, and surprises during the ride. Inside Universal posted their review and state “I feel it’s the best Potter ride Universal has done; better than Forbidden Journey and Escape from Gringotts – and one of the top rides in Orlando.” The Dis writes “Immediately after exiting Hagrid’s Magical Creatures Motorbike Adventure for the first time, I had already decided that it was now my favorite roller coaster at Universal Orlando and potentially even my favorite in Orlando.” Check back soon for TouringPlan’s first impressions! 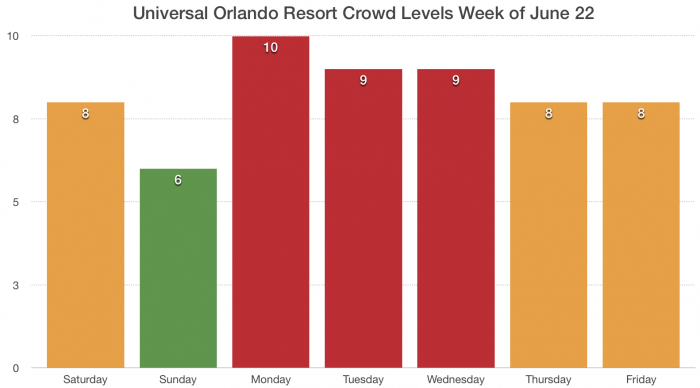 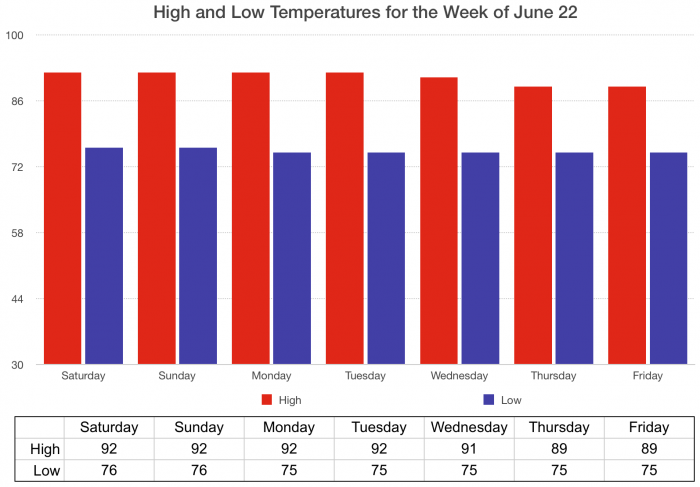 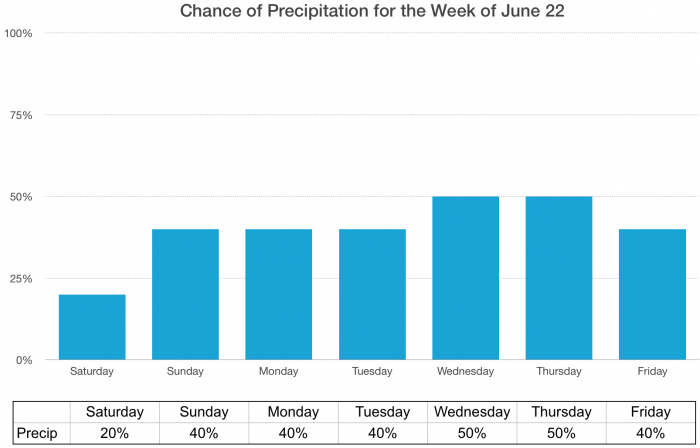 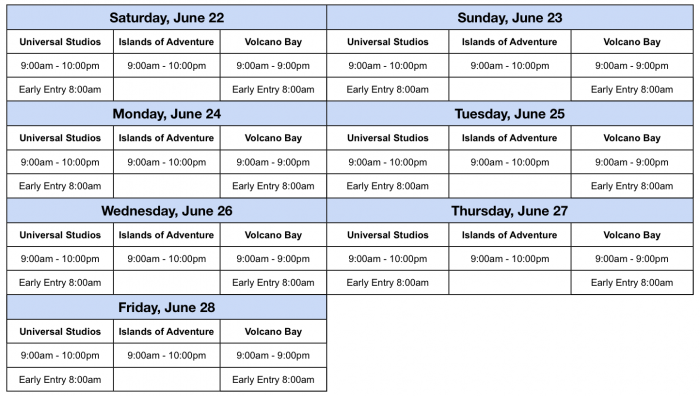