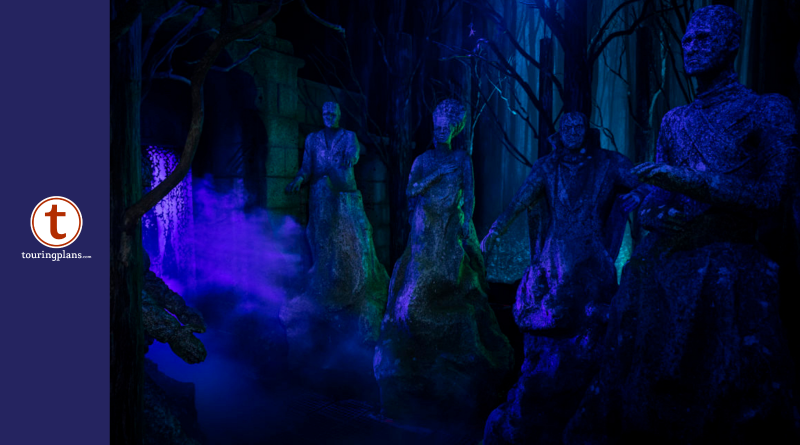 Only three weeks remain of Halloween. Have you made your way to Halloween Horror Nights yet? Let’s look at this weeks’ schedule and crowd levels to help you prepare for a night of terrors. 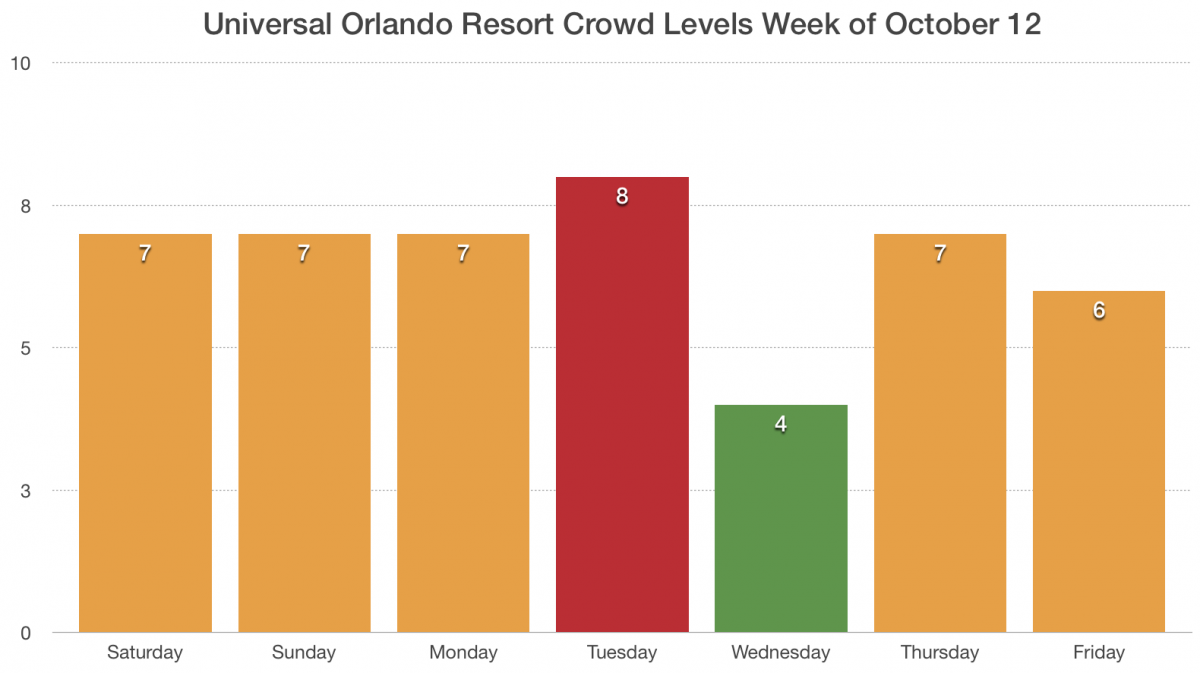 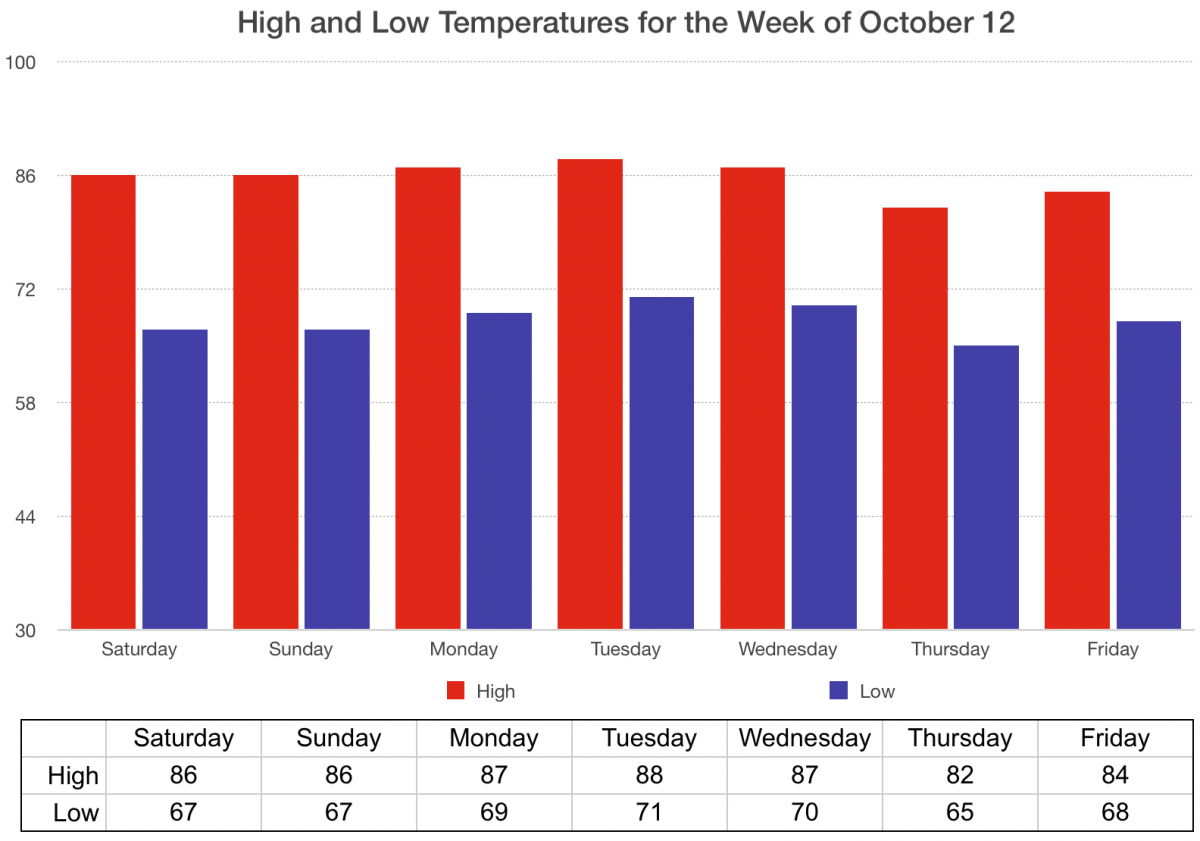 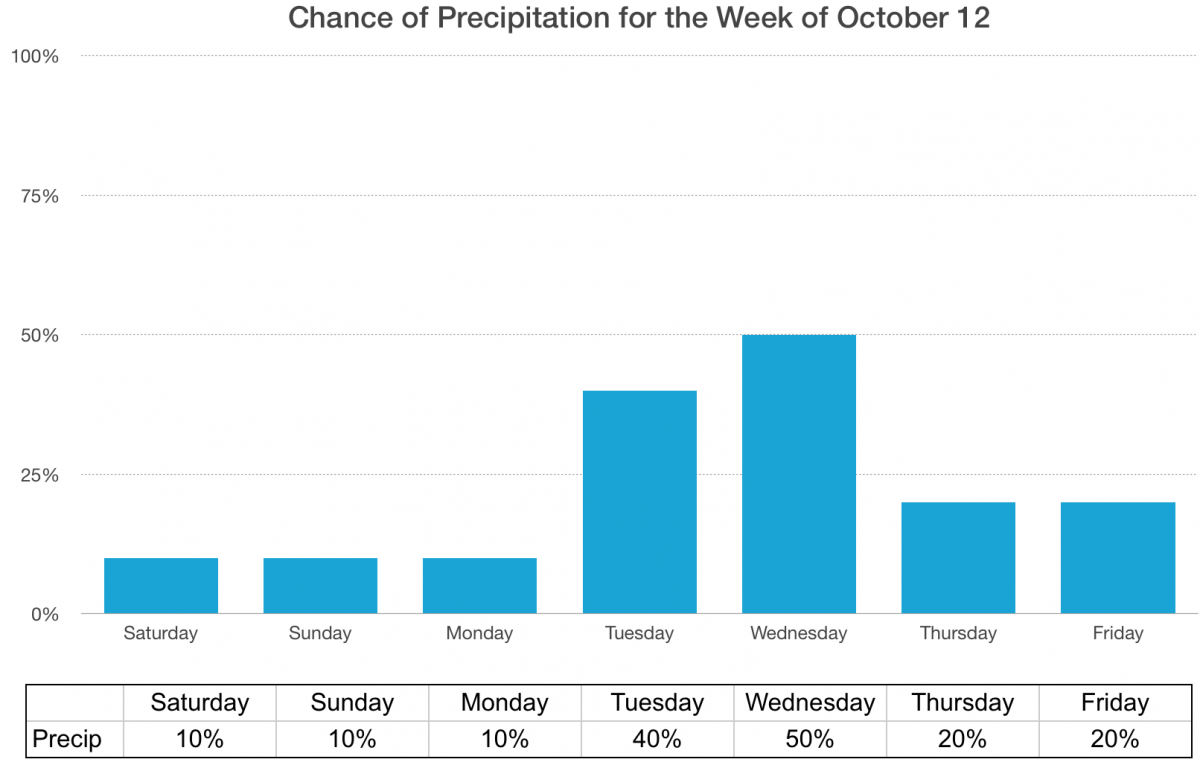 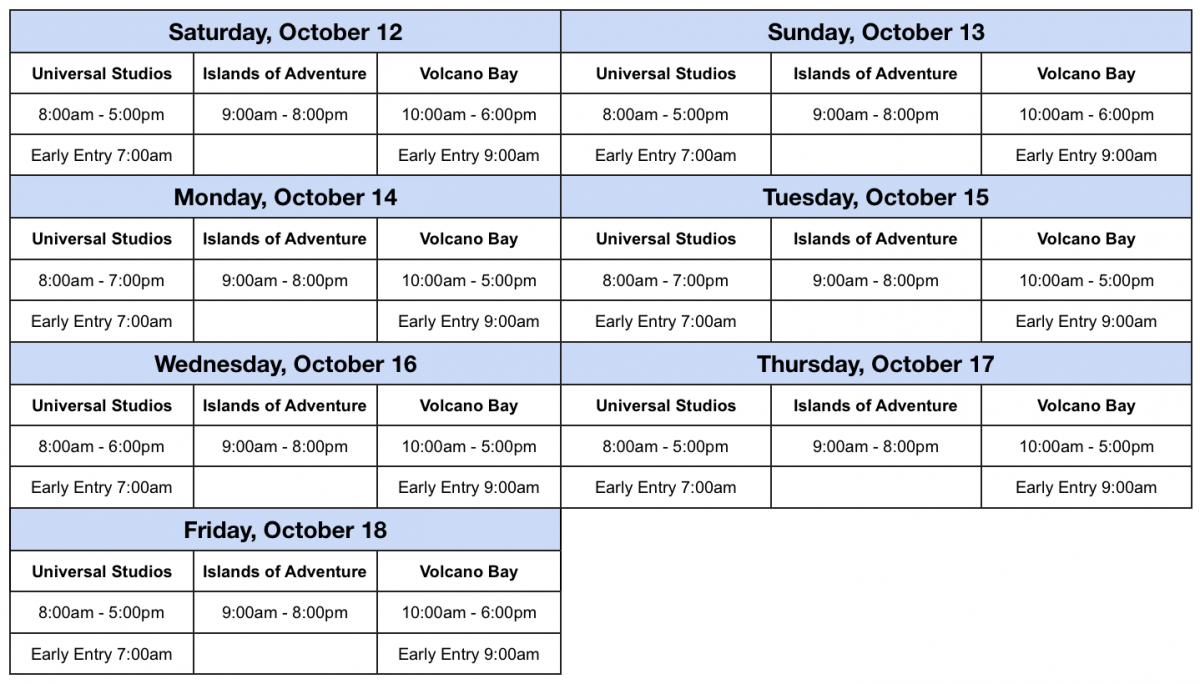