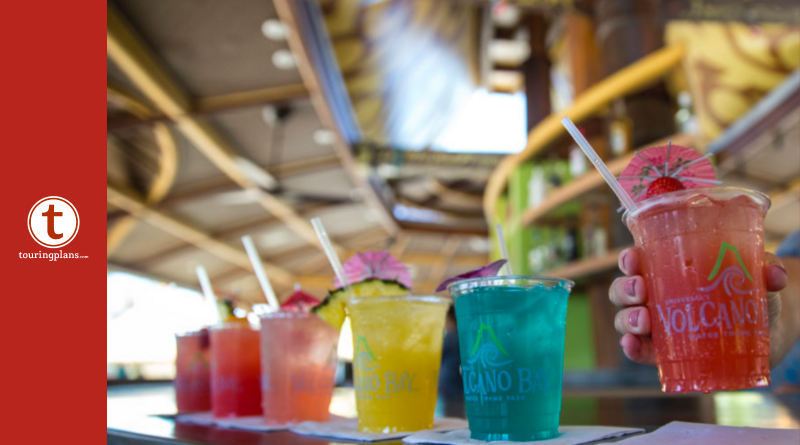 This week we covered the new Bourne Stuntacular show coming to Universal Studios Florida along with an operations update on Hagrid’s Magical Creature Motorbike Adventure. Now prepare for the week ahead with our Universal Orlando weekly update.

Follow Jason Bourne across continents as he escapes shadowy organizations bent on his capture. These action-packed movies will come alive at Universal Studios Florida featuring state-of-the-art technology, live stunt performers, and large set pieces. The attraction opens in Spring 2020 and you can follow Touring Plans for the latest information and news. 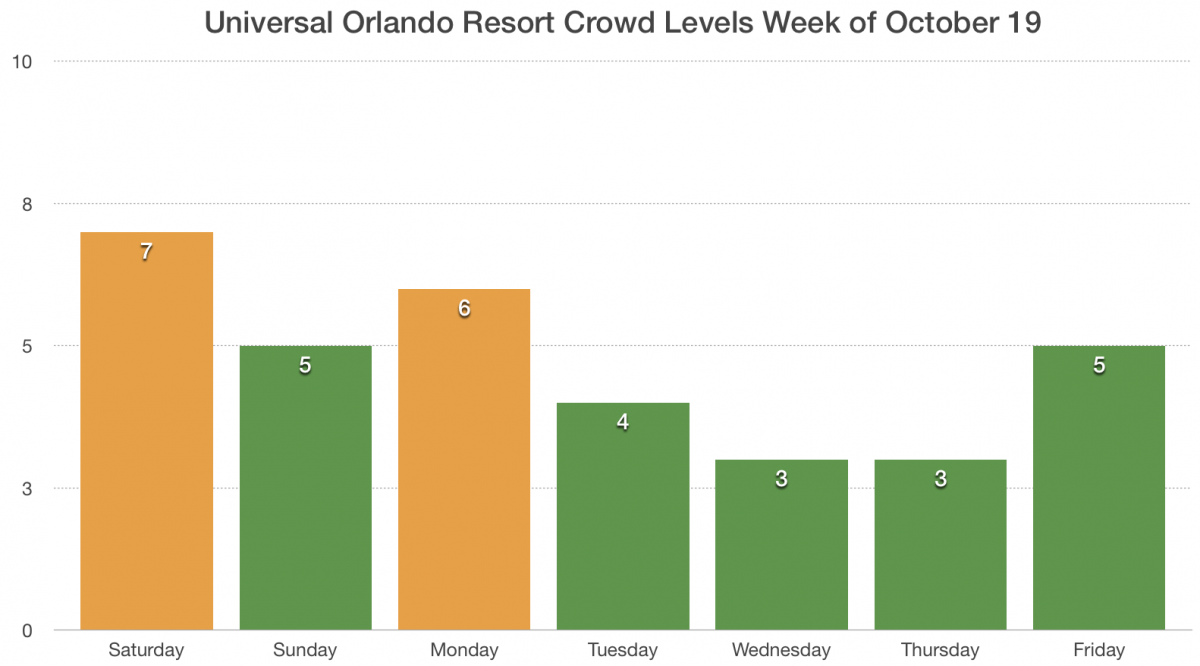 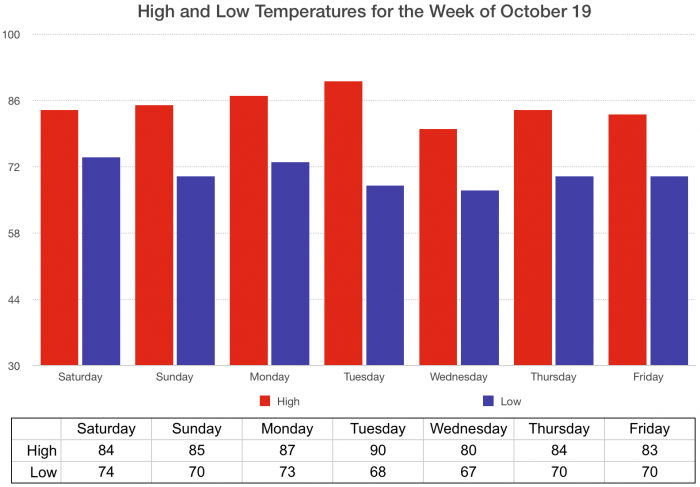 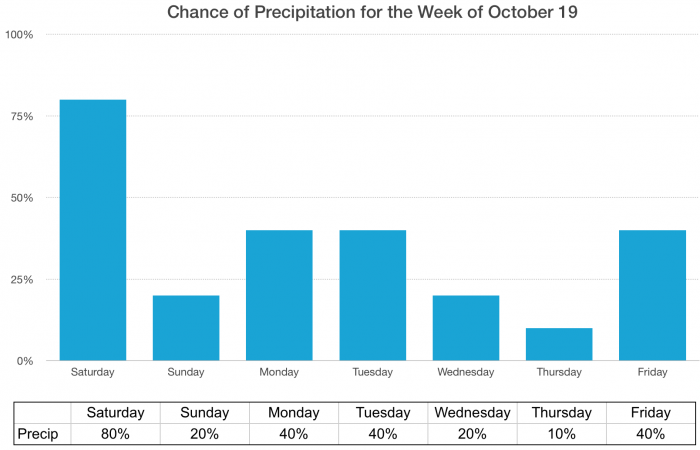 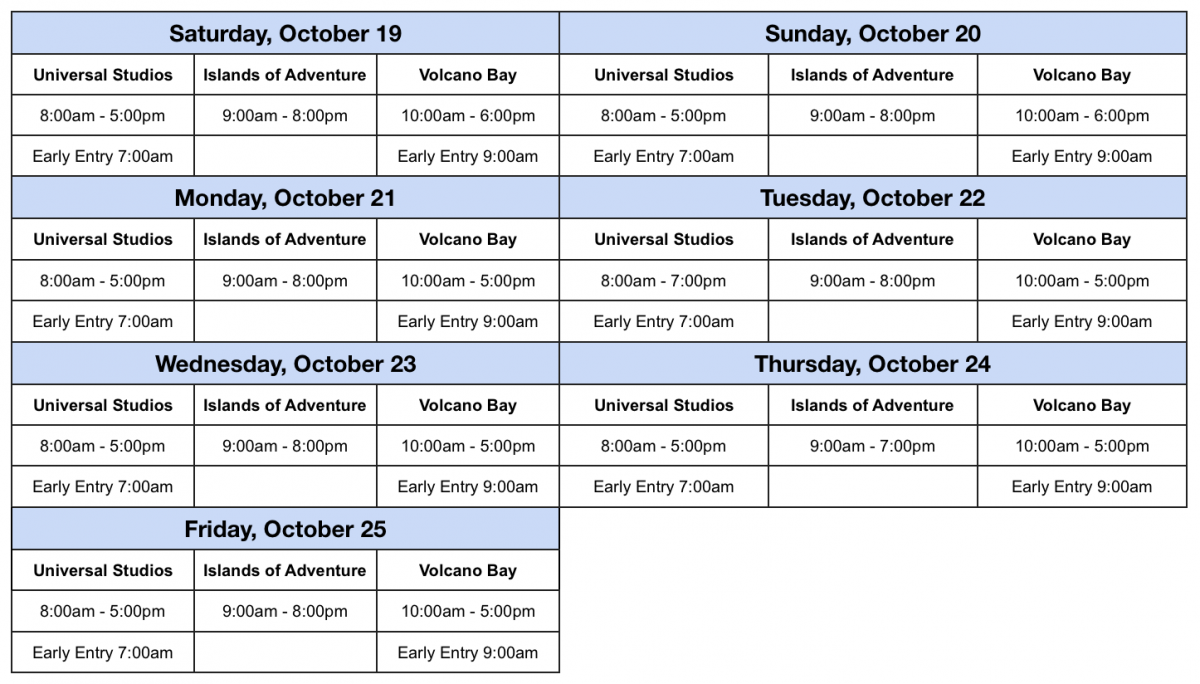