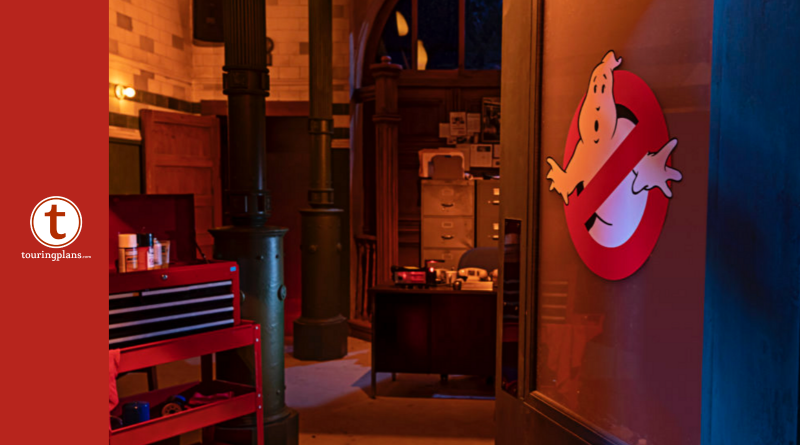 Find out the latest show times and schedules for this week in the October 5 Universal Orlando news roundup. 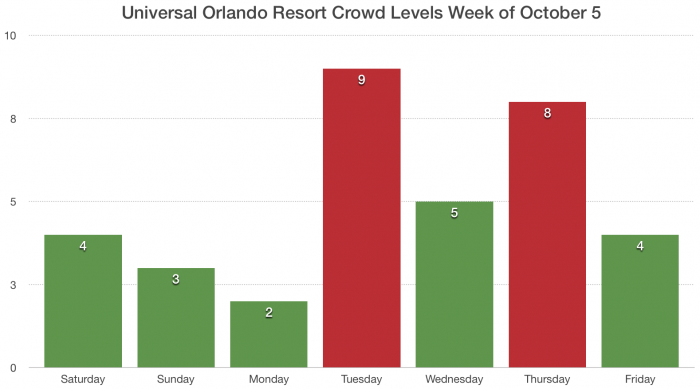 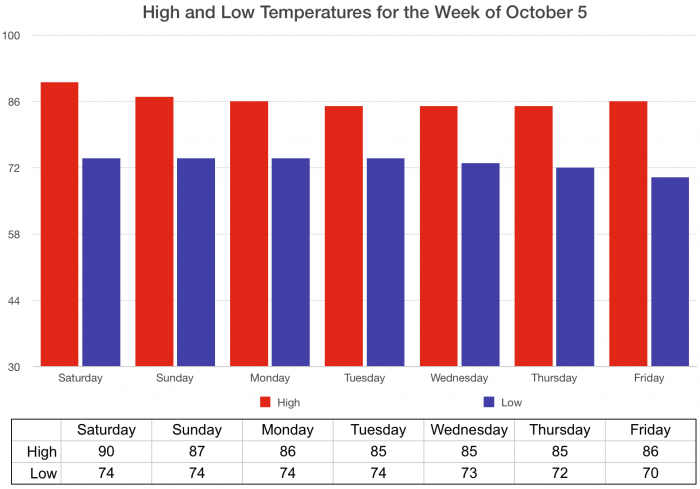 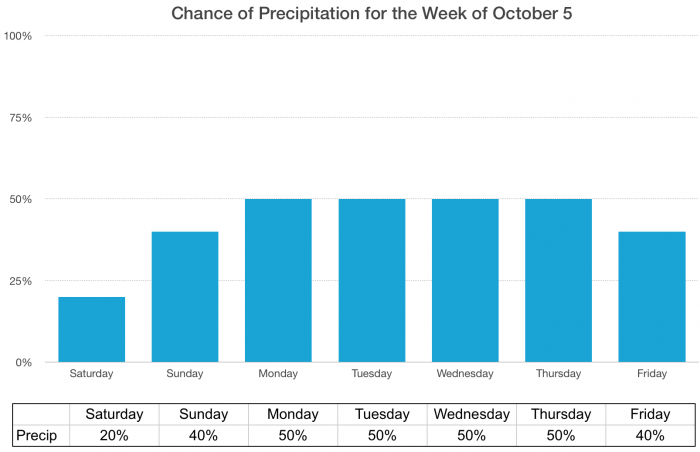 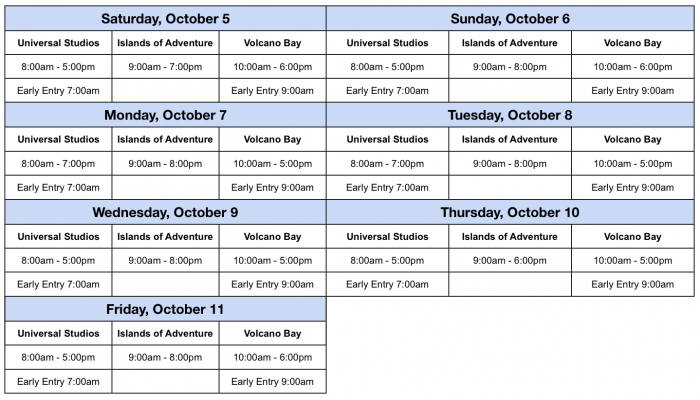