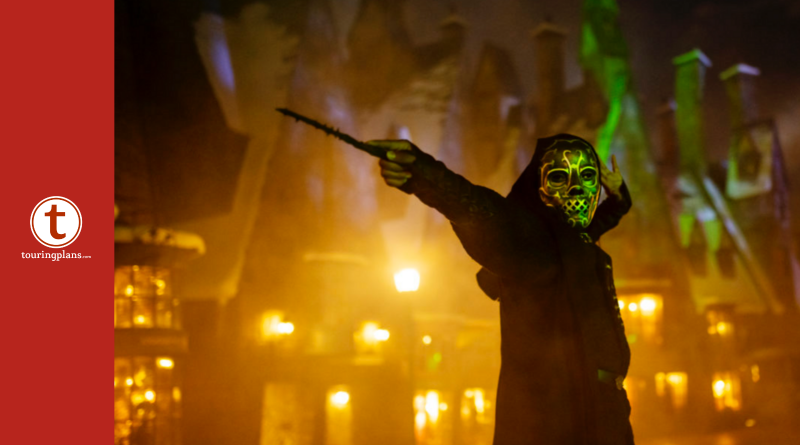 Mail Bag is back with a question about using old touring plans at Universal plus all the information you will need for the week ahead at Universal Orlando.

The mail bag is back! This time we’re answering a question posted to an article from 2014 on the Universal Orlando Two Day/Two Park touring plan. This article was created in response to the opening of Diagon Alley. Holly writes:

We are looking to do a 2 day/2 park tour. We are staying at Loews Royal Pacific which means we get early park hours along with unlimited express passes. I know the crowd levels are low at this time of year. Do you believe this plan is still valid? I am thinking we won’t be as pressed for time and wait times will lower for us. Thank you

Holly, since that article was written the following attractions have been replaced: Disaster, Twister, T2:3D, and Dueling Dragons while Skull Island: Reign of Kong opened. While some of the advice in the touring plan still stands true, most is outdated. As you stated the Unlimited Express pass and low crowd conditions will give you a leg up on others except on one attraction: Hagrid’s Magical Creatures Motorbike Adventure.

For Hagrid we advise arriving 90 minutes prior to park open and immediately ride the attraction. If the attraction does not open with the official park opening time, then experience Forbidden Journey and Reign of Kong, and come back to Hagrid in the mid-afternoon.

Our customized touring plans include recommendations on when to visit Hagrid’s Magical Creatures Motorbike Adventure. So save time and have more fun riding this hit attraction by with a Universal Orlando Touring Plans Subscription. 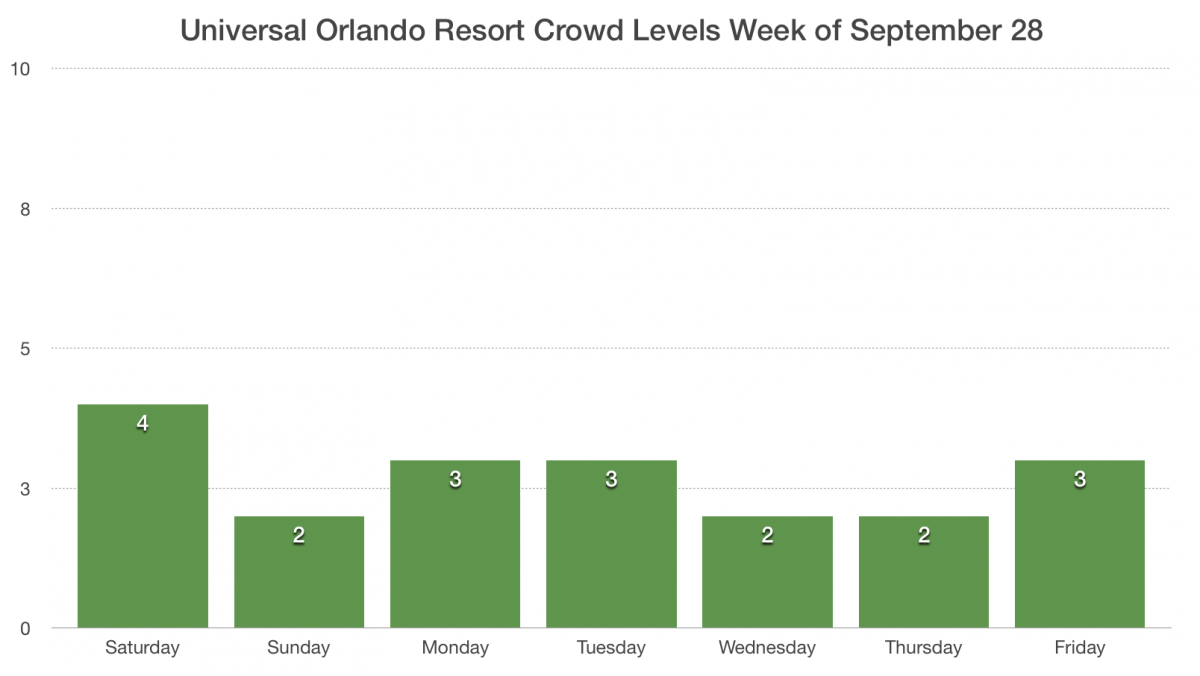 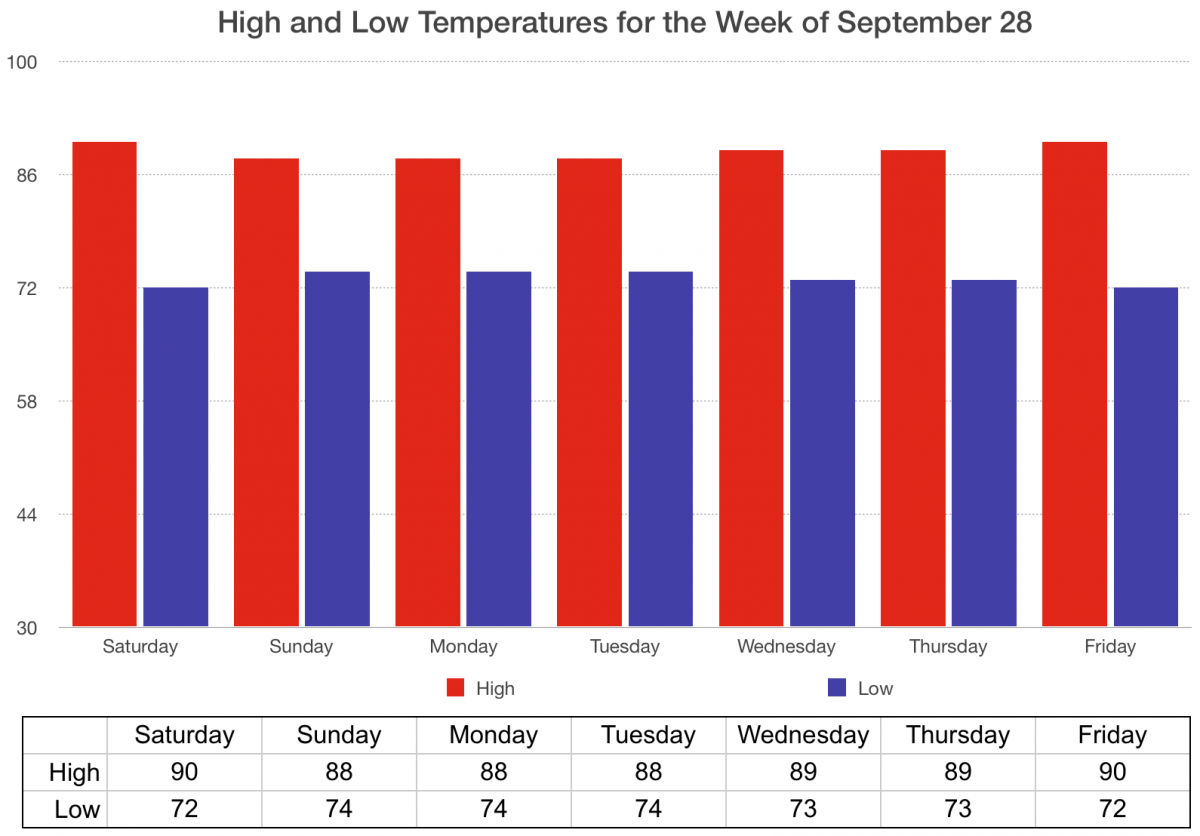 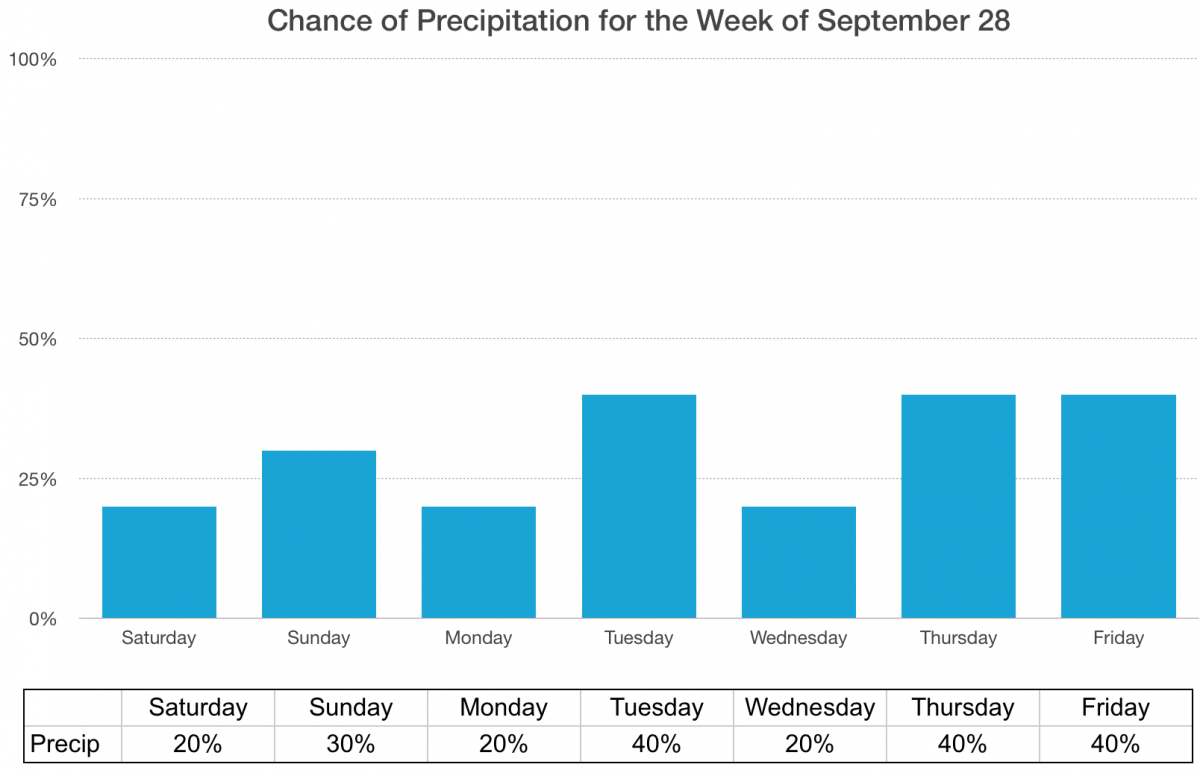 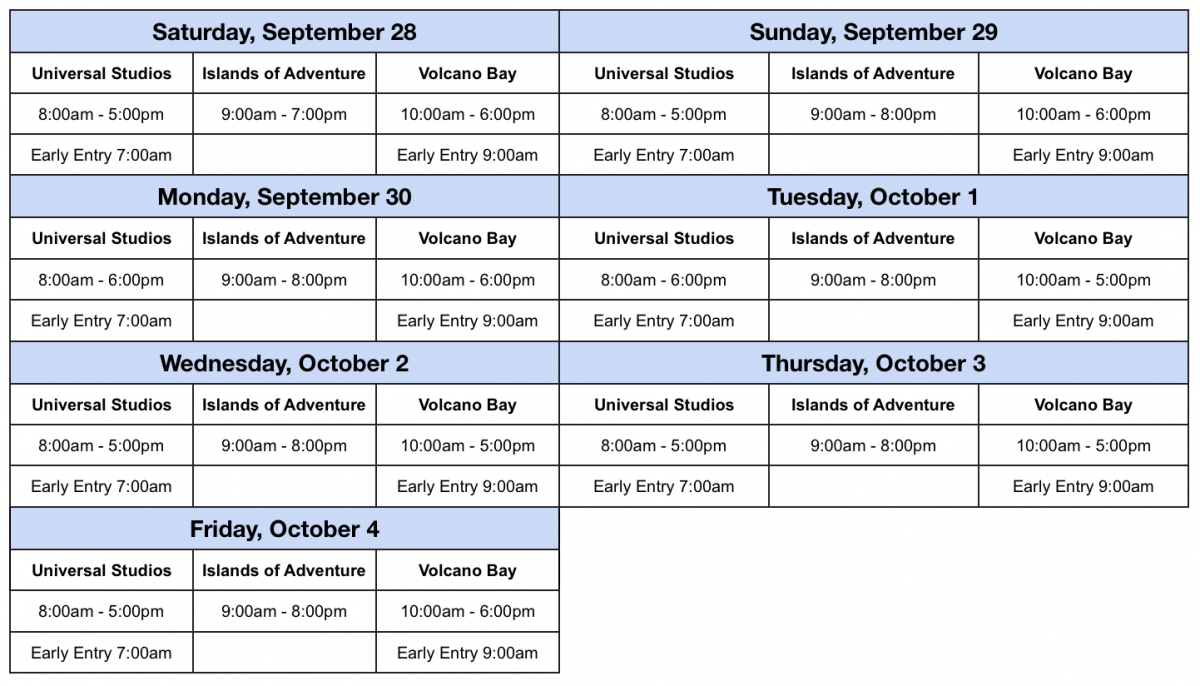