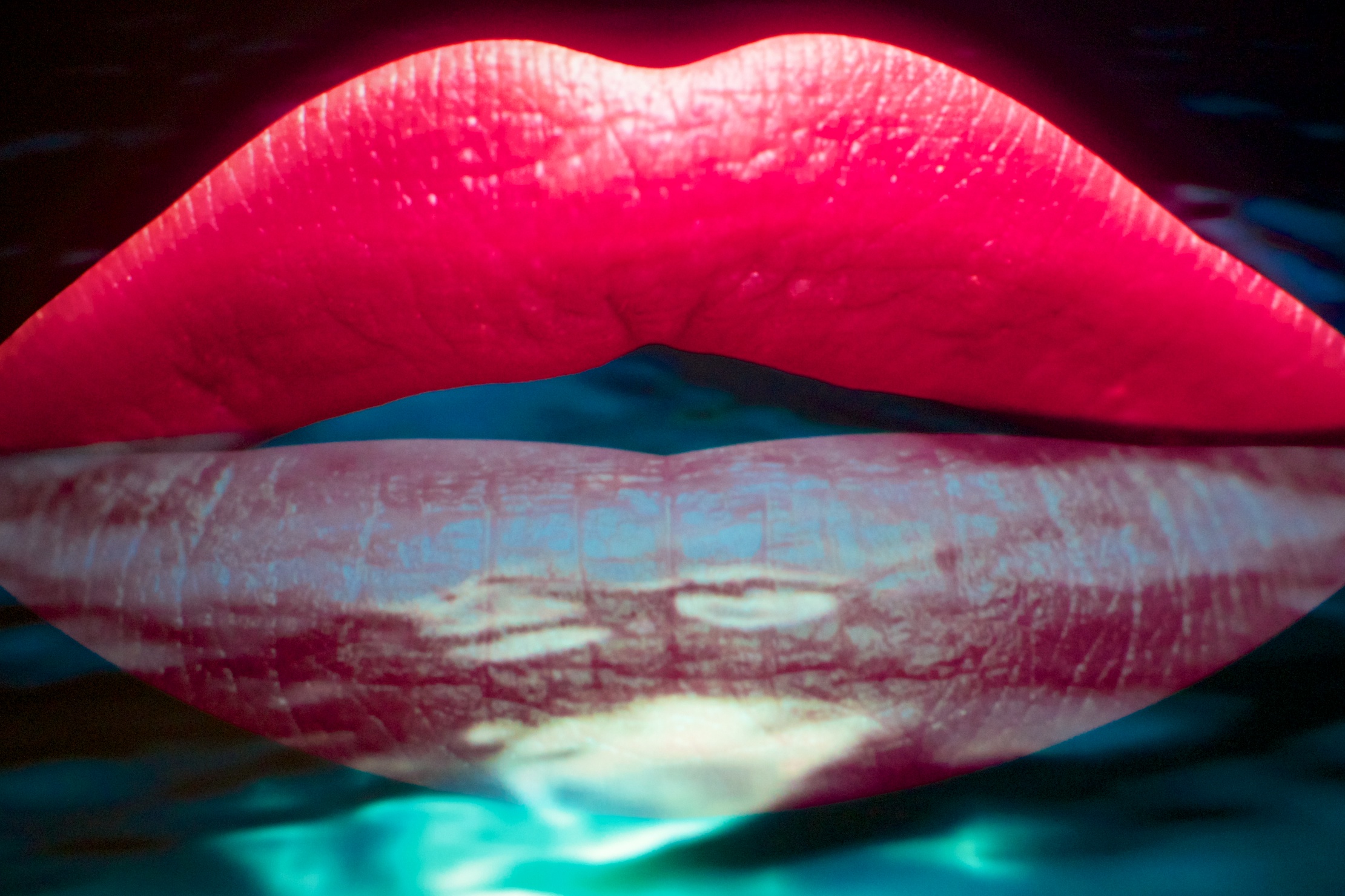 Previously I’ve discussed the new exhibits at the Renwick Gallery, and Sackler Gallery and African Art Museum. Today, we’re going to look at the National Museum of the American Indian and the Hirshhorn Museum. National Museum of the American Indian

This overwhelmingly beautiful building houses art that I’ve always found underwhelming. There are treasures within it for sure, but I have never found myself drawn to the Native American art the same way I am to art from elsewhere. That said, I find myself in this building fairly often because a) it is gorgeous, and b) it has one of the best food courts anywhere near the Mall. On this day, I was there to see two exhibits:

This was a real eye-opener for me. I do not generally consider myself a closed-off, ignorant American, deaf to the rest of the world, but I had no idea that there are large sections of Hawaii that want to become their own nation. This exhibit goes through the history of the annexation, the resistance to it, and the continued resistance by members of the Hawaiian community.

This was a well-displayed exhibit featuring the work of the Cherokee artist Kay WalkingStick. Much of the collection is diptychs, with one painting being a more literal representation while the other is supposed to invoke a feeling. It is definitely worth a walk through if you are already in the museum. Unfortunately, photos were not allowed in this exhibit, so you’ll have to take my word for it.

The large, circular Hirshhorn Museum was busier on the day I visited than I had ever seen it and locals I spoke with echoed that sentiment. Our theory was that it was so cold outside (about 15 degrees Fahrenheit, -9 Celsius) that people were simply visiting anything indoors, regardless of what it was. Once inside out of the cold (with everyone else), I first came upon the not exactly new, but unmissable, Barbara Kruger: Belief + Doubt installation that lines the lowest level.

But enough of that, I was really only here to see one thing:

If you have been held in suspense over which exhibit was the strangest one I saw on my last visit, here we are. This is six rooms of full-room video installations that include giant lips saying simple words, a man displaying emotion, a CGI man with flowing hair, and a “President Obama” talking about corruption. I found it very entertaining, but not for the reasons the artists were likely going for. It may not be the most broad art I’ve ever seen, but it is absolutely worth the experience.

That’s all for now, coming next will be the Museums of American History and Natural History. There will also be plenty of info coming on visiting D.C., but if there’s anything specific you’d like to read about let me know in the comments.