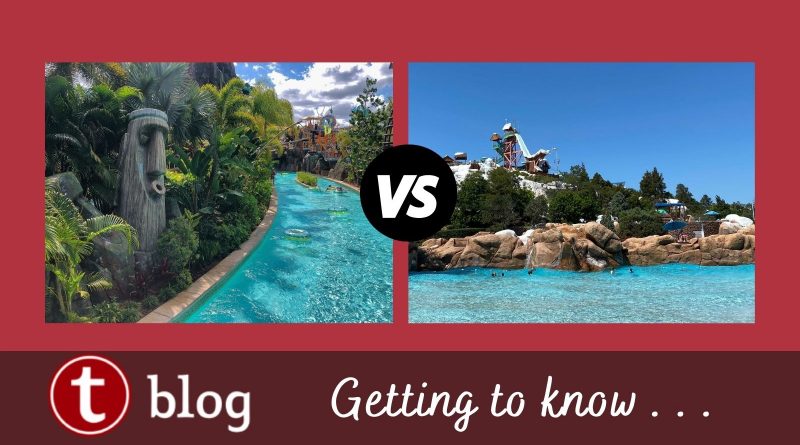 With either water park you really cannot go wrong. Both have mobile ordering for most food and beverage locations. Both have a variety attractions geared to families and those without kids too. Enjoying a water park at either Disney or Universal can often be much more relaxing than a day in one of the regular theme parks.

Have you been to either Blizzard Beach or Volcano Bay? What pros and cons would you add to our list? Let us know in the comments!

6 thoughts on “Which Is Better? – The Pros and Cons of Volcano Bay and Blizzard Beach”