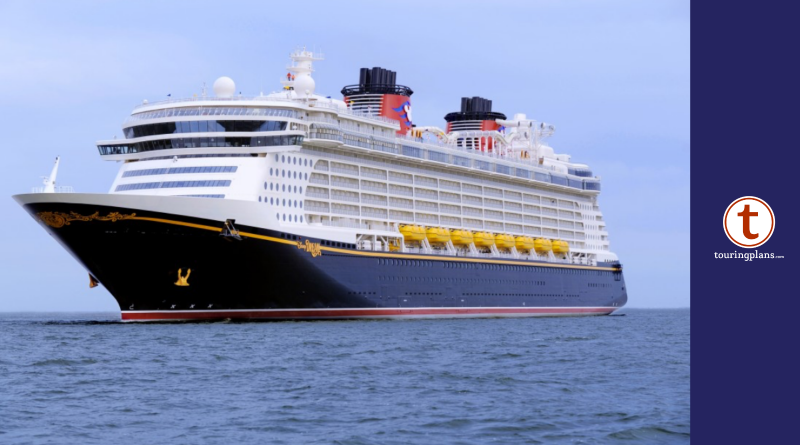 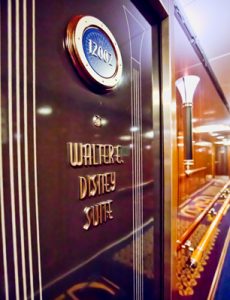 The suites on the Magic class ships are very different, but still very luxurious.  They are much more compartmentalized, and the deck is very different.  It’s very long, but no wider than most verandahs.  They do sleep 7 as opposed to just 5 on the Dream and Fantasy, which is great, and they have two actual bedrooms instead of curtains to close around pull downs in the living rooms on the Dream and Fantasy. 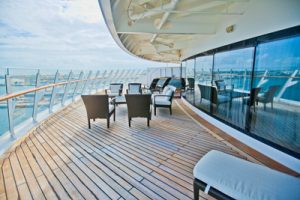 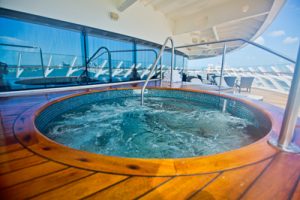 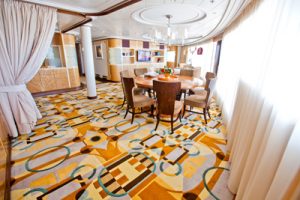 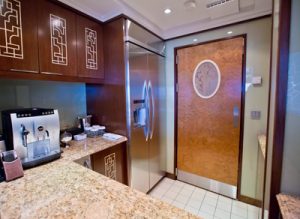 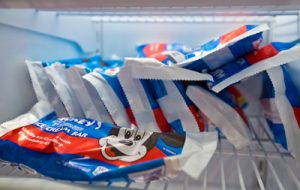 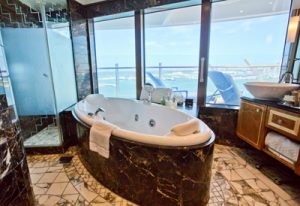 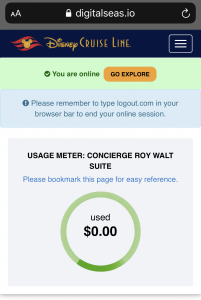 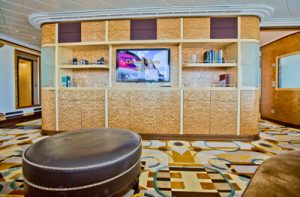 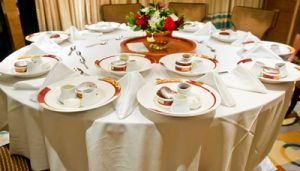