Last year, Epcot introduced us to ”Re-Discovering America: Family Treasures from the Kinsey Collection”.  This relatively new exhibit, added to the American Heritage Gallery at the American Adventure Pavilion, features artifacts that celebrate the history of African American achievements and contributions. The exhibit features the private collection of Bernard and Shirley Kinsey and is themed around five major areas: hope, belief, courage, imagination, and heritage.

It appears that this spring we’ll see some brand new antiquities added to the exhibit. New pieces have are already on display, and additional pieces will be added throughout the season.

New objects joining the exhibit will include:

The Kinsey family’s private collection features rare art, documents, books, and artifacts, and approximately 40 pieces have been on display at Epcot in the interactive exhibit where guests are able to use touch screens to further explore the art, artifacts, and history. Guest-activated lanterns also help bring the history to life.

To see a bit more about this exhibit, make sure to check out this tour around the American Adventure Pavilion. It is a wonderful exhibit that features some incredible artifacts. If you haven’t stopped to check it out while you are waiting to see American Adventure, you absolutely need to do so. (And make sure you catch Voices of Liberty too…AMAZING.) 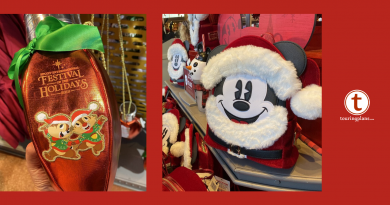 Two Festive Disney Purses That Should Be on Your Wish List 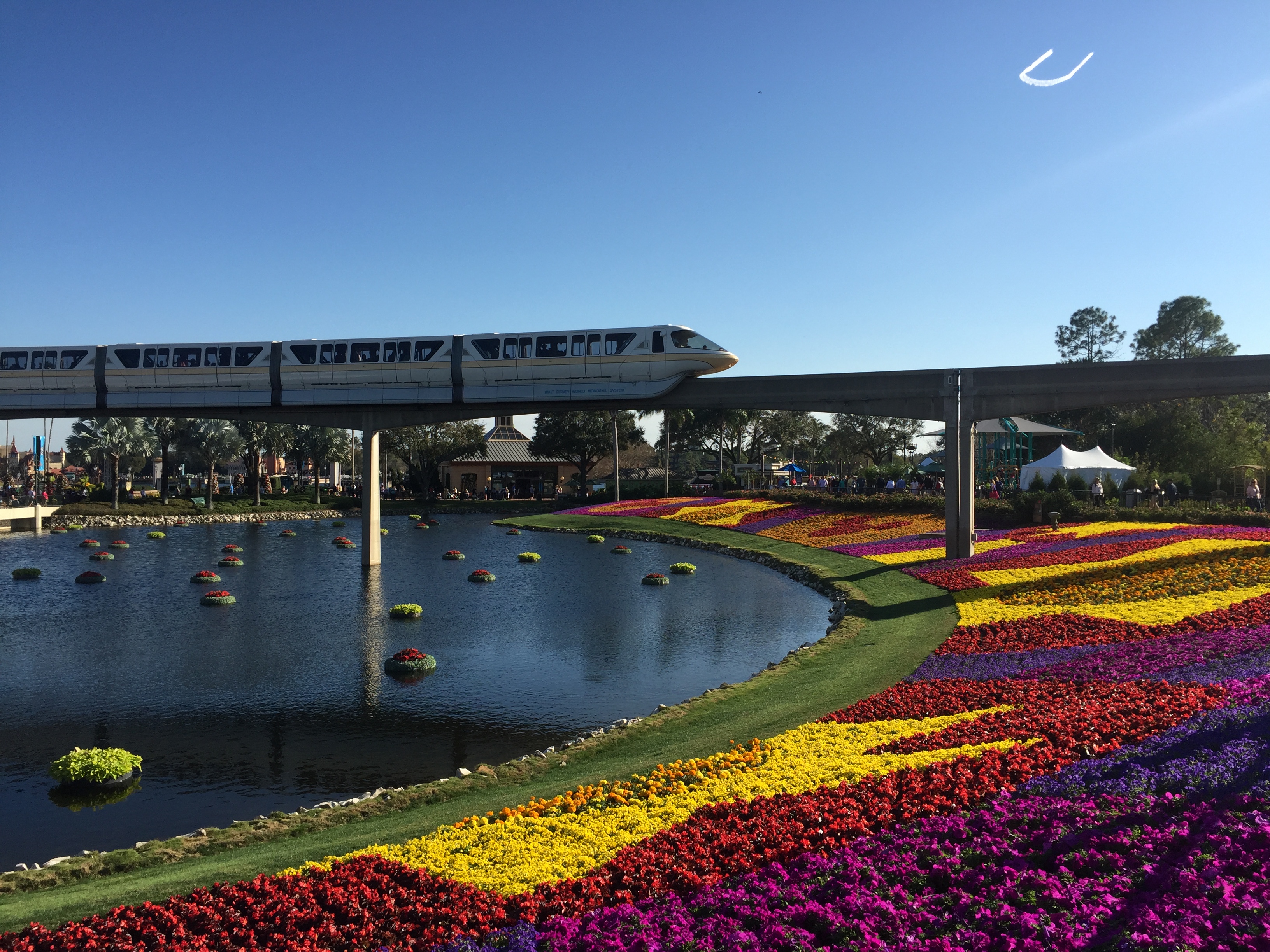