First, for you pretzel fans, Wetzel’s Pretzels has moved to a new location in the West Side. Menu items are the same as they were at the previous spot. Immediately next door, designed in a similar fashion to Wetzel’s, is the all new Häagen-Dazs ice cream shop. Like the pretzel shop, the menu at Häagen-Dazs is similar, serving nearly the same the deliciousness that was previous offered. Both are simple, yet permanent walk-up kiosks that can be found near DisneyQuest, across from the Cirque du Soleil tent.

The third new location is an Starbucks, which is located by World of Disney on the Marketplace side. This Starbucks is not like your local restaurant and does not have any indoor seating. As a matter of fact, it doesn’t have any inside space at all. Instead, it is a walk-up kiosk that kind of reminds me of small custard/ice cream shops that you’ll find around town. The menu offers the same drink items as the other Starbucks on property like Frapuccinos and lattes, however the food choices don’t seem to be as vast.

The changes at Downtown Disney rapidly continue forward as the area gets ready for its change-over to Disney Springs, which will take place in 2015, with the opening of the first new section, The Landing. 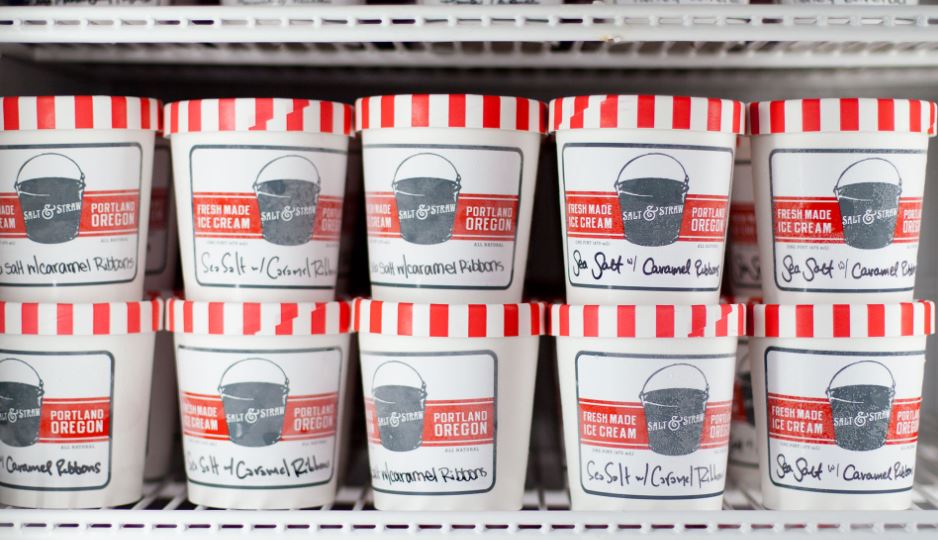