Disney’s Newsies will give its final Broadway performance on August 24, 2014, after more than two years on stage and an incredible 1,000+ performances. The good news is that the Tony Award-winning musical, which was inspired by the 1899 newspaper boy delivery strike in New York City, is kicking off a 25-city North American tour starting in October.

Aside from the opportunity for many Disney fans to see Newsies close to home, reasons why the tour of Newsies should excite Disney enthusiasts include its potential to inspire fans and the Disney theme parks.

The Connection to Walt Disney

One of the main themes in accounts of Walt Disney’s boyhood is his familiarity with the kind of hard work depicted in Newsies. In fact, as a boy, Walt likely would have identified with the boys in Newsies. Walt’s father, Elias, purchased a newspaper route for the Kansas City Star in 1911, and Walt and his brother Roy became delivery boys, without any pay. The route required them to start their day at 3:30 AM seven days a week, whether in summer heat or winter snow and ice, and Walt delivered newspapers for six years. The lessons about responsibility that likely came from that work are echoed in the musical.

Inspiration from the Boys

The leader of the boys in Newsies is 17-year-old Jack Kelly. Jack and his fellow “newsies” learn about responsibility, friendship, and perseverance as they challenge the powerful New York City press and bureaucracy.

Stories about the success of a group of boys banding together have been somewhat rare in the Disney story-telling repertoire. Indeed, Disney is known for a focus on female characters, and the recent blockbuster Frozen has provided fans with two strong and courageous role models in Anna and Elsa.

But how about some new boy heroes? Introducing some principal boy characters to share the spotlight with the girls would be a smart move for Disney, and the Newsies tour may be just the vehicle for Disney to begin doing so.

Beyond the Newsies tour, Disney could tap into the musical’s signature number “Seize the Day” at its theme parks. This sentiment dovetails perfectly with the idea that visiting a Disney park gives people permission to live in the moment and have fun with their families. And, to coincide with the tour, wouldn’t some Newsies characters fit right in on Main Street, U.S.A. A spirited rendition of “Seize the Day” followed by a meet and greet with the newsboys would be a great addition to Main Street, U.S.A.’s turn-of-the century ambience.

To find out when the Newsies tour will come to a city near you, visit the official tour website at http://www.newsiesthemusical.com/ticket. In the meantime, you can get familiar with the story and music by watching the 1992 movie starring a young Christian Bale. 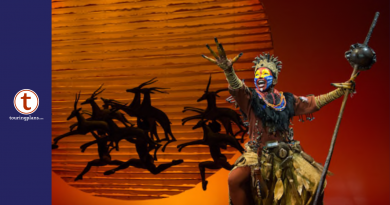 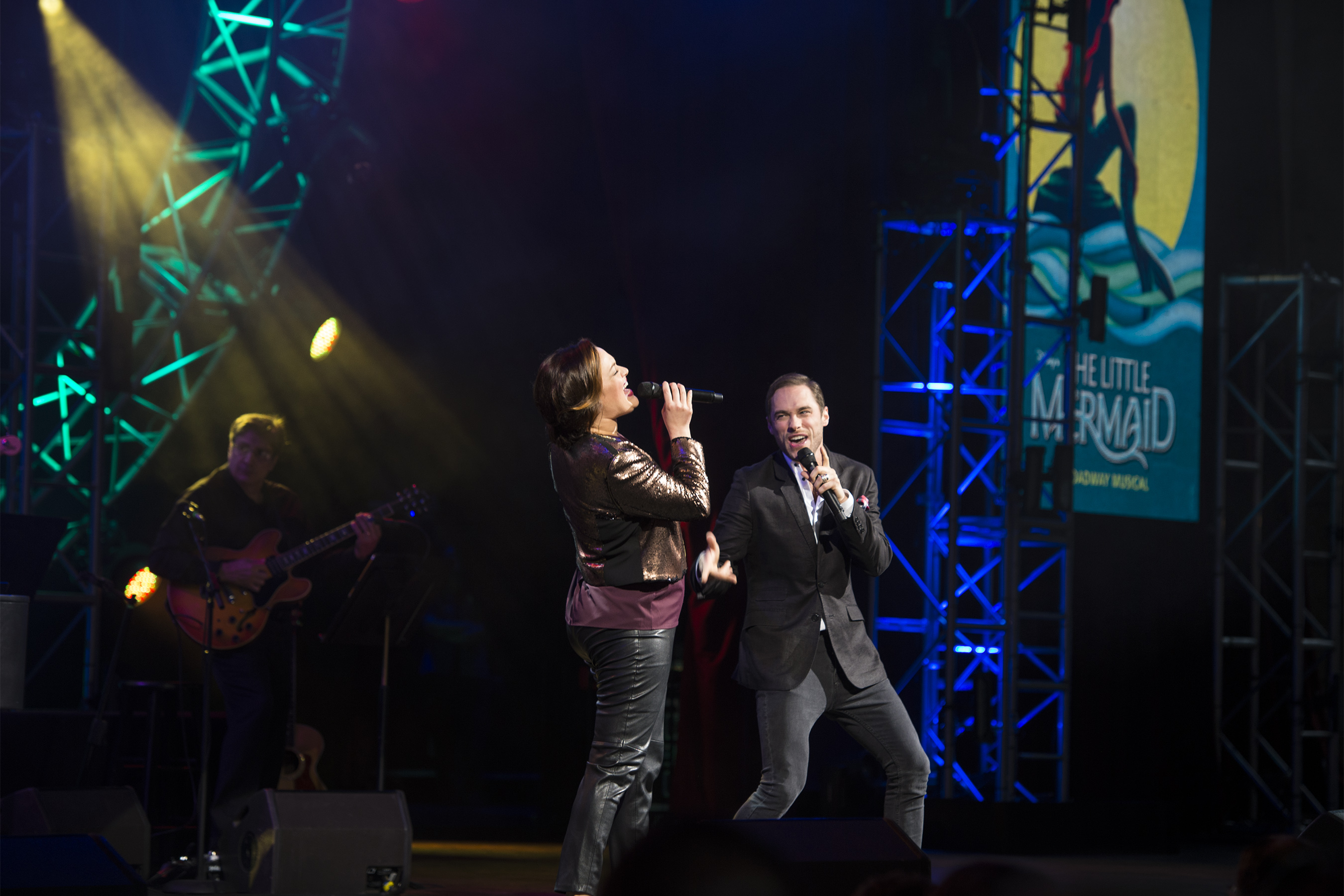 2 thoughts on “Newsies to Go on Tour: Why Disney Fans Should Be Excited”