For those of us looking to learn more about the Disney magic, or for a whole new way to experience the parks, Disney offers a variety of tours to enjoy. For example, there’s Epcot’s Behind the Seeds Tour, Animal Kingdom’s Wild Africa Trek, and the big favorite, Backstage Magic, where you enjoy a backstage look of all four parks! However, my personal favorite tour has to be the Magic Kingdom‘s Keys to the Kingdom Tour, a five hour behind-the-scenes peek of the most magical park of them all; and for anyone looking to splurge on a tour, it’s my top pick. Why? Read on to see why you should choose the Magic Kingdom’s Keys to the Kingdom Tour.

So this is one of the Keys to the Kingdom’s biggest draws, so I’m starting with it! Yes, the Keys to the Kingdom Tour allows you the opportunity to check out the legendary Utilidors, the Magic Kingdom’s tunnels that run underneath the park. Now before your imagination runs off, let me be clear. These tunnels are not something you would see in an Indiana Jones film. These tunnels are technically the first floor of the park, as the Magic Kingdom is actually built on the second level; and these tunnels are where offices and utilities are located, as well as wardrobe for Cast Members. Also, the purpose of the Utilidors is to allow Cast Members to get from one side of the park to the other without breaking theme. You see, Disney is all about the details and putting on a show, and having a Cast Member dressed in Liberty Square garb wouldn’t look right in Tomorrowland, would it? Also, you should know that you only get to see a small portion of the Utilidors during the tour; but even so, it’s still awesome! Also during the tour, you will get a chance to venture backstage to see some park attractions and buildings from behind the scenes. During my tour, my guide took our group to see the warehouse where they store the parade floats. It was just as memorable as the Utilidors!

A tour that takes place at the Magic Kingdom alone is a big plus for several reasons. First of all, the Magic Kingdom’s variety of themed lands, and the fact that it has the most attractions, means you’re going to see and learn a lot of different things in one convenient location. Secondly, the Magic Kingdom is the oldest park and its original design came from the mind of Walt Disney himself. If you’re a Disney historian, rest assured that there’s an abundance of interesting Disney history to learn while touring the Magic Kingdom and you will gain a greater appreciation for Walt and Roy as well. Lastly, unlike the Backstage Magic Tour (which is awesome in its own right), where you visit four parks in a day, you get so much more than just an overview of information when you experience the Keys to the Kingdom Tour. You also don’t have to take into encounter travel time from park to park.

Who doesn’t like a good secret? Well, on the Keys to the Kingdom Tour, you learn a lot of Disney secrets, such as what Cast Members really go through, how different attractions came to be and how they are maintained, how Disney handles all of the trash accumulated during the day, and that what you see in the park looks very different when behind the scenes. I would tell you more, but that would ruin some of the best moments of the tour and some may not want the magic ruined for them. If you take this tour, I encourage you to keep some of these Disney secrets to yourself and encourage others to take the tour if they really want to know what goes on behind the scenes.

4. Bang for Your Buck

The Keys to the Kingdom Tour is currently offered at 8:30 AM, 9:00 AM, and 9:30 AM every morning at $79.00 per person, plus the cost of park admission. While this may sound a little pricey, it’s actually pretty reasonable for a five hour tour at the resort’s most popular park, plus lunch at a Magic Kingdom counter service restaurant. A little souvenir exclusive to the tour is included as well!

The Keys to the Kingdom Tour grants guests the chance to experience a few classic attractions without waiting in line! Not only was that cool, but armed with new knowledge from my tour guide, I experienced my wait-free attractions with new eyes!

The tour is currently offered at 8:30 AM, 9:00 AM, and 9:30 AM and participating guests are encouraged to arrive at the Main Street, U.S.A. Chamber of Commerce at least 15 minutes before the tour begins. If you choose to take the tour at 8:30 AM or 9:00 AM, you have the unique opportunity of walking into a completely empty Magic Kingdom park! On the date of my tour, I arrived a little earlier than required and ventured up Main Street, U.S.A. for some rare, crowd-free photos of Cinderella Castle. All you have to do when you arrive at the park is locate the tour entrance at the turnstiles, let the Cast Member know you have booked a tour, and then you are free to go inside. It’s incredible!

The Magic Kingdom’s Keys to the Kingdom Tour is a five hour walking tour and takes place almost entirely outdoors, so be sure to dress accordingly. You should know that cameras, video cameras, and phones are prohibited throughout the duration of the tour, unless otherwise stated by your guide, and especially while in the Utilidors. Also, only guests 16 years and older are allowed to experience the tour and a photo ID is required. If you’re interested in taking the tour, be sure to note that only a certain number of slots are available each day so it’s best to book in advance. Lastly, when taking the tour, you will be provided with an earpiece so that you can clearly hear your tour guide and the information they are sharing at all times. It may not seem necessary at first; but trust me, when the park fills up or if you’re towards the back of the group when walking, you will be glad you have it so you can hear all that’s being said! I should also mention that Disney could change this tour anytime and without warning, so my experience could be different from yours. It’s just something to keep in mind. 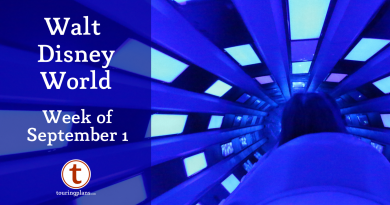 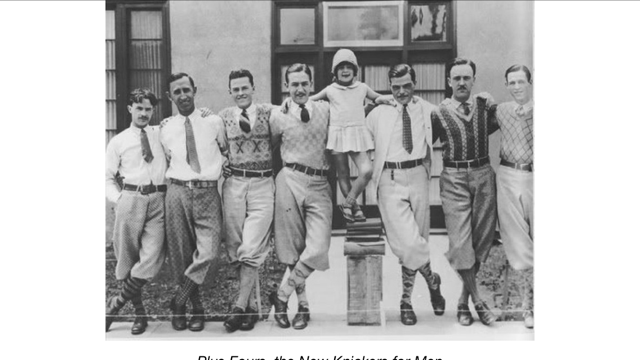 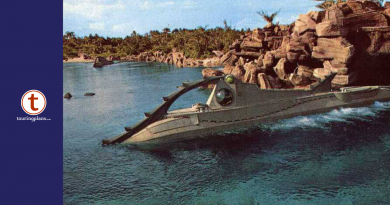