With House of Blues still on double secret probation, it was time to try a new venue for lunch while on a recent trip to Downtown Disney. I had intended on trying the menu of one of the four Disney food trucks, but three of them (the ones dedicated to food representing Epcot, Disney’s Hollywood Studios and “Magic Kingdom’s around the world”) were not open until 6PM. I met photographer Brandon Glover near Cirque du Soleil on DtD’s West Side, and The Smokehouse was the first place we walked past, so we made the easy decision of just eating there instead of walking all the way back to the Marketplace, where the Animal Kingdom food truck was parked next to World of Disney. (Please note that all pictures in this article can be viewed at full size by clicking on them.)

The Smokehouse is a quick service restaurant located directly in front of the Houe of Blues and across from DisneyQuest. Like the main House of Blue restaurant, its appearance is rustic and the shack looks like it has been around for a long time, even though it just opened earlier this summer. The Smokehouse features a limited menu filled with barbecue items such as pulled pork, beef brisket, and ribs. There is a lot of outdoor seating directly behind The Smokehouse as part of the House of Blues’ patio area. I’m a big fan of this area because not only do you get to enjoy the unique artwork all around the main House of Blues property, but there are a large amount of tables, something which you’ll have a much harder time finding at another one of my favorite DtD quick service options, Cookes of Dublin on Pleasure Island.

The first item we had was the Half Rack of St. Louis Ribs. The ribs themselves were very good, with a lot of meat on them that came right off the bone. Very juicy and slathered with a nice tasting smokey barbecue sauce. The ribs came with a side of coleslaw that was very good.

We ordered The Smokehouse Nachos to see how they would compare to other nacho plates  that w have had, such as the Shipwrecked Nachos at the Royal Pacific Resort‘s Bula Bar. The Smokehouse nachos are crispy fried tricolor tortilla chips; topped with house made cheese sauce, avocado lime creme, pickled jalapeños, fresh made pico de gallo and cilantro. A very colorful and tasty dish. The nachos by themselves are $7.99 but you can add pulled chicken or pulled pork for $2.00, or top it off with smoked beef brisket for an extra $4.00.

We got the pork added on top and this was a pretty big serving for the price, especially for Disney. Definitely something two people could share.

We also got The Smokehouse nachos with beef brisket. This was actually a mistake, one that I didn’t realize until I had sat down at the table and realized we had two of the exact same things (a clear violation of The Food Blogger Code of Conduct). I went back to the counter and explained that I had wanted the beef brisket sandwich. They let us keep the nachos, most of which we ended up taking home. They don’t skimp on the toppings at The Smokehouse, which leads to a lot of food.

Here is the Beef Brisket Sandwich. As you can see in the picture I committed another Food Blogger Code by getting the same side, coleslaw, instead of baked beans. Have patience folks, I’m still learning. And in my defense, the coleslaw here is among the best on property. The barbecue sauce for the sandwich was served on the side, and like the ribs, it was served with a very healthy serving of meat.

I’m more of a pulled pork kind of guy, and the Pulled Pork Sandwich is very good.

A surprising large selection of beers were available.

Brandon went with Florida Cracker by the Cigar City Brewing company. We had tried several of Cigar City’s beers in the past at Jake’s American Bar over  at Universal, and this was another hit.

OVERALL THOUGHTS: Orlando has some very good barbecue restaurants worth going out of your way for, but none on Disney property. If you are visiting Downtown Disney, The Smokehouse is worth a visit. The food was good, comparing very favorably to Flame Tree Barbecue at the Animal Kingdom. The outdoor seating is a pleasant break from the main West Side thoroughfare, and the prices aren’t outrageous for the size of food you are getting (although for $10-$12 sandwiches a small side of coleslaw and beans would have been nice). It also has a very good selection of beer, and a “happy hour” offering reduced priced drinks (3-5PM and 10PM to close.) 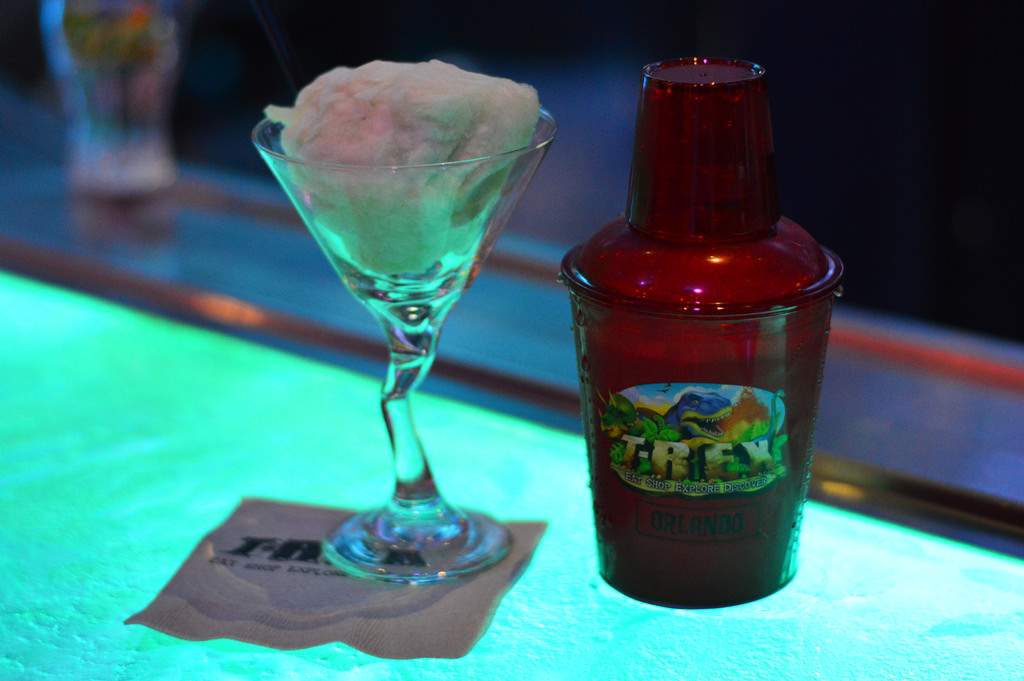 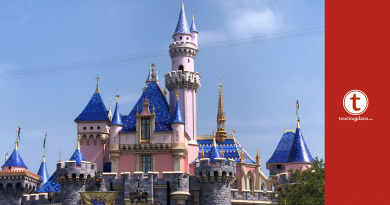 2 thoughts on “Disney Dining: The Smokehouse at Downtown Disney”