It seems like only yesterday that we were wondering when the new pedestrian walkway and garden bridge connecting the Cabana Bay Beach Resort with the rest of the Universal Orlando Resort would open. Well, wait now more, because it looks like The Cowfish wasn’t the only thing Universal quietly debuted this month.

The Cabana Bay garden bridge opened recently, and even though the walkway between the hotel and CityWalk isn’t yet fully landscaped, I wanted to capture the following POV video to give you a feel for this new path’s potential:

As you can see, the walk took me a little over 12 minutes at a moderate pace. That’s about the the same time as (or even a little less than) using the exitsting sidewalks on the opposite side of Hollywood Way, which you can see in this video I shot earlier in the year:

However, the new walk is much safer and more scenic — or at least it will be once certain portions look a little less like a construction zone. 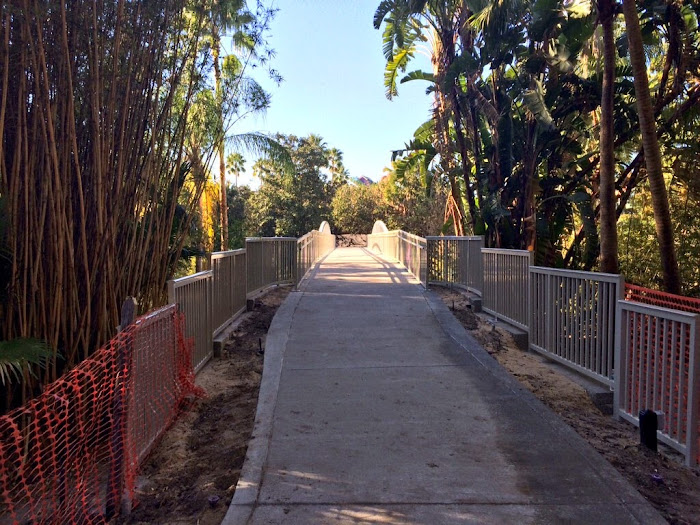 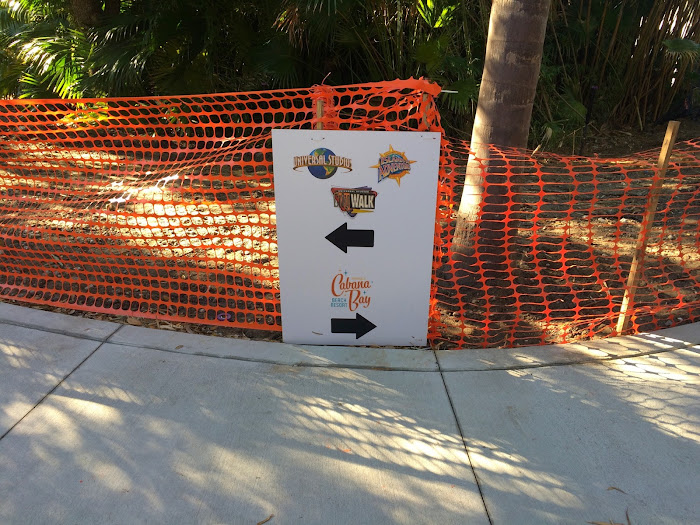 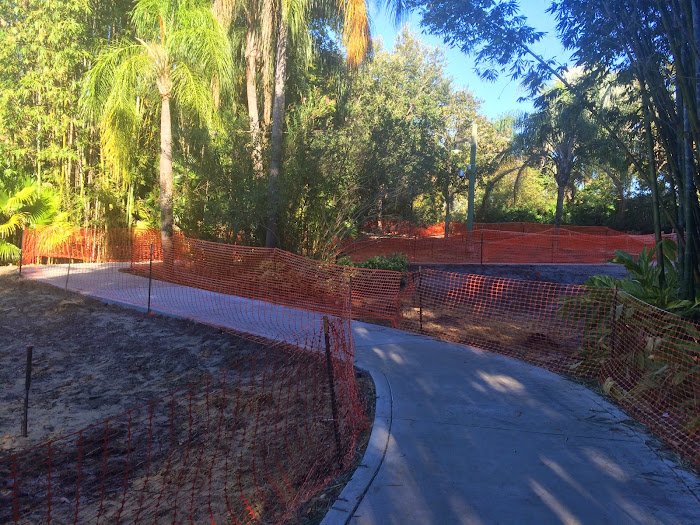 Either way, the commuting time is within a couple minutes of a one-way trip on the resort’s efficient bus system, so the choice of transportation options comes down to personal preference.

As an added bonus, the new path provides some interesting views of the Sapphire Fall construction site, which is the next midpriced hotel set to open on Universal property. Right now, its mostly a pile of dirt, but it should soon become increasingly active. 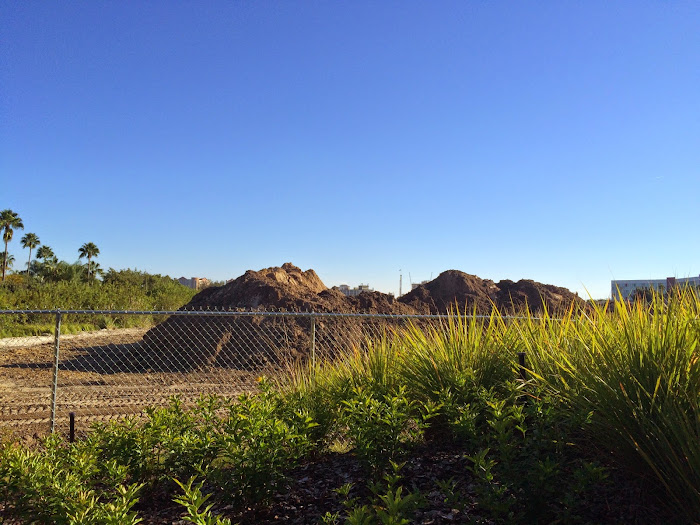 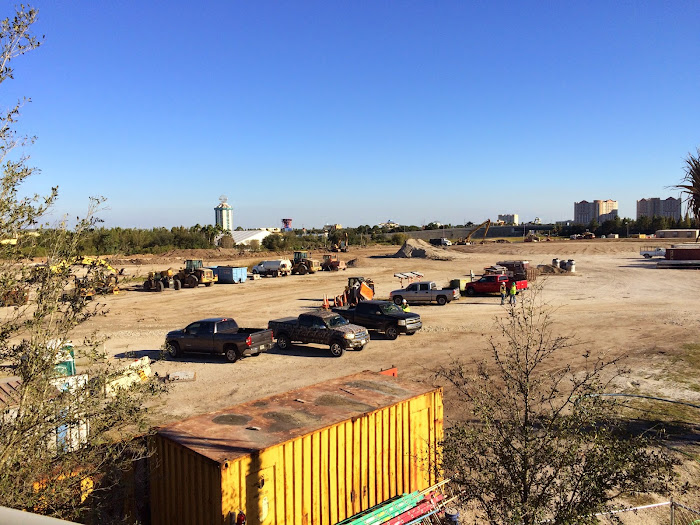 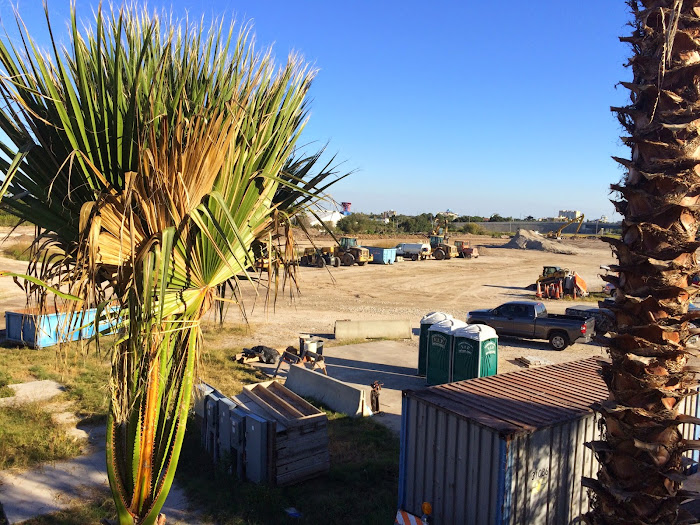 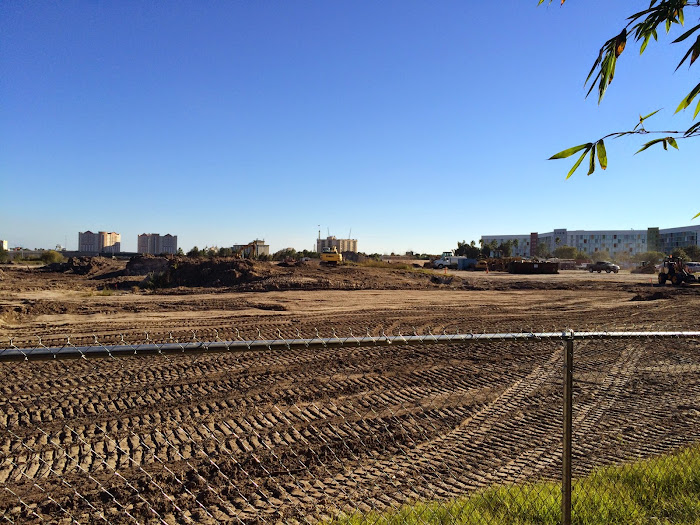 Have you stayed at Cabana Bay and walked to the Universal parks? Share your experiences in the comments below! 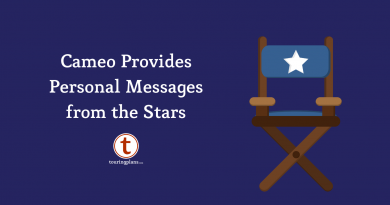 Get a Personal Video from a Disney Star