Crowd levels are inversely related to the percentage of children in school: when most schools are on a break, high wait times are found in the parks. We track the school schedules for the 100 largest school districts, and these schedules goes into our Crowd Calendar models. The chart above shows the percentage of students in session and how the numbers change year to year.

Disney has set the blocked out dates for Florida Resident Seasonal Passes between March 28 and April 10 (inclusive), which means this is when they expect to see the most guests this year.

Another thing that is going to lower the crowd levels is the snow fall from winter. Many school systems lost school days and are having to make up the snow days. Some are choosing to shorten or cancel their spring breaks or Easter breaks. Many are still experiencing winter weather and have not finalized how they will make up the time. The chart above does not include the effect of schools’ make-up days.

Are you planning to visit during your spring break? Remember, the time you spend in line is impacted far more by when you arrive at the parks and your touring plan, than by the number of people in the parks. We recommend everyone use a touring plan this time of year. 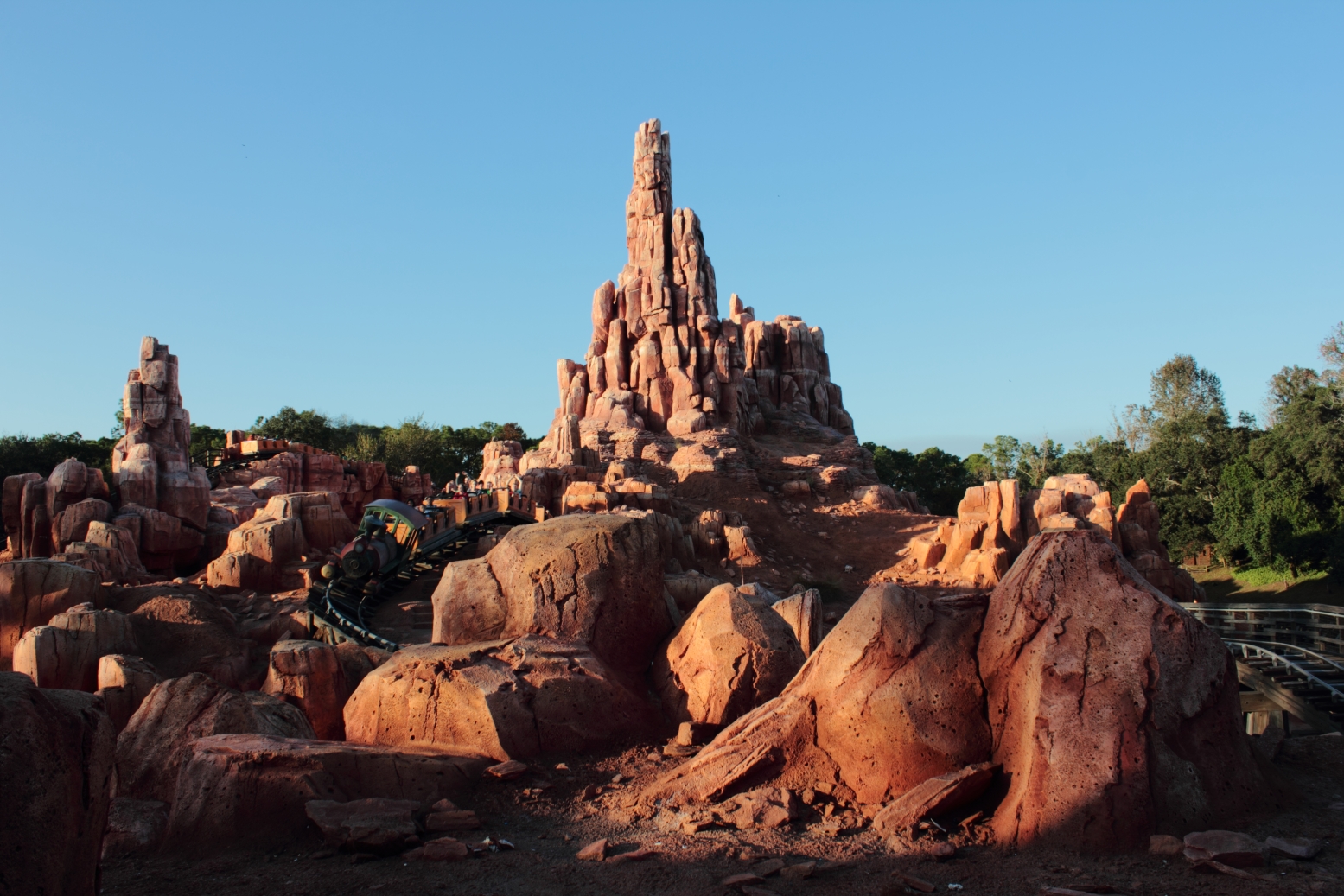 The Magic Kingdom with ride breakdowns and limited FastPass+ options