For the past ten years, my daughters have spent their summers at an idyllic sleep-away camp for girls in the central lakes region of Maine. Think Camp Inch from The Parent Trap and you’re pretty much in the right ballpark. The girls have now aged out of their camp and won’t be able to return. Instead, this summer we’re heading out to sea for a bunch of Disney cruising.

While they are, of course, exited for new adventures and grateful to be able to cruise, they are also more than a bit melancholy about leaving their beloved camp experience behind. In an effort to boost their spirits, I challenged them to come up with all the ways in which a Disney Cruise is just like summer camp. Below is a list of eight of their suggestions.

One of the best parts of camp for my daughters is that they got to spend time with similarly aged girls from all over the country. They got to find out what they all had in common, as well as learn from each other’s differences. They shared their music preferences, school traditions, fashion choices, hobbies, and silly stories, and made fast friends with people they might not otherwise have encountered. The same thing happens on a Disney cruise, particularly cruises of seven nights or longer. When visiting the onboard Vibe teen club, they’ll again meet kids from a variety of home locales. The convivial atmosphere and cheerful guidance of the kids’ club staff will have them chatting and in no time. And also like camp, the condensed timeframe and physical proximity to a core group of peers speeds up the bonding process. They’ll likely leave the ship with a lengthy list of new Facebook friends, and probably more than one real friend as well. As an added bonus, mom and dad won’t be around when they’re in the kids’ club, just like we weren’t a camp. They’ll get to be themselves, unfiltered. 2. The staff comes from all over the world.

During the girls’ tenure at camp, they loved bonding with their counsellors, recruited from agencies all over the UK, New Zealand, Australia, and much of Europe. Just like at camp, the staff on Disney Cruise Line come from all over the world. When interacting with the many international cast members, the girls will gain insight into areas of cultural commonality and difference. They’re looking forward to expanding their knowledge of the world, as well as to hearing some lovely international accents.

3. There are a variety of activities planned throughout the day.

One of the defining characteristics of a general summer camp is the varied activity offerings. On any given day they might be able to experience an art class, a cooking class, swimming, group games, sports, and more. The cruise ship experience is nearly identical to camp in this regard. A quick glance at the daily print or online Personal Navigator shows that every day you can learn a craft, take an exercise class, play games, or participate in any of several dozen activities. There’s loads of variety and barely any opportunity to get bored, unless that’s what you want to do.

4. There is entertainment in the evenings.

At my girls’ camp, once a week or so, they brought in special evening entertainment, often a magician, a hypnotist, or a musical act. And guess what? That sort of thing happens every night on a Disney cruise. Each evening you have the opportunity to see a show, hear live music, or view other family friendly entertainment. On recent cruises, I’ve seen a balloon artist, a ventriloquist, singers, and hypnotists. The girls are excited to see what entertainment their cruise will have in store.

In addition to viewing entertainment, my girls are musicians and performers in their own right and love the experience of putting on a play or singing at camp. Even the youngest guests on a Disney cruise are invited to be part of the show, if that’s something they’re interested in doing. For example, on most longer sailings kids in the Oceaneer Club and Oceaneer Lab age groups may participate in a simple on-stage singalong show called “Friendship Rocks.” Older kids can participate in the frequent karaoke opportunities and occasional guest-participation talent shows. My girls are excited to perform in one of the ship’s lounges.

6. There are field trips.

At camp, there are weekly outings, things like seeing a minor league baseball game, hiking in the nearby state park, or visiting a historical site. On a cruise, those sorts of activities are called excursions or Port Adventures, and they happen every day you’re in port. And even better than camp, you get to choose which off-site activities you do, they’re not preassigned. The girls are getting a big say in which excursions our family experiences this summer, which is making them very happy.

My daughters have a typical teen addiction to technology. One of my favorite parts of their camp experience was that they had a strict no-tech policy: no cell phones, no email, no computers. Just them and their imaginations and the great outdoors. A lack of tech tools goes a long way toward facilitating new friendships and making the activity options seem more appealing. While the Disney ships aren’t strictly tech-free, there are video games and movies readily available, Internet access is much more difficult to come by. I likely will be purchasing an Internet package to keep up with some business at home, but the price is prohibitive enough that I won’t buy enough access to let the girls access the web and social media at will. They’ll have to keep busy and be social with actual physical people, without the crutch of Instagram or Snapchat.

8. You get to gaze out at the water at night.

At camp, you can sit on the shore and gaze out at the lake and stars in the evening, contemplating the mysteries of life and dreaming of the future. Substitute “deck” for “shore” and “ocean” for “lake,” and the cruise becomes exactly like camp.

After hearing my daughters’ list of camp and cruise similarities, I found myself even more excited to set sail. For grown-ups on a Disney cruise, you get all the awesome of a summer camp experience, plus there are decidedly non-camp-like cocktails. Nothing finer! 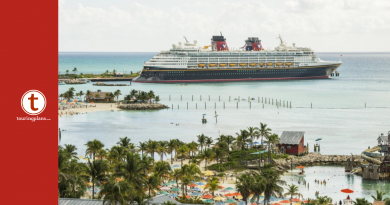 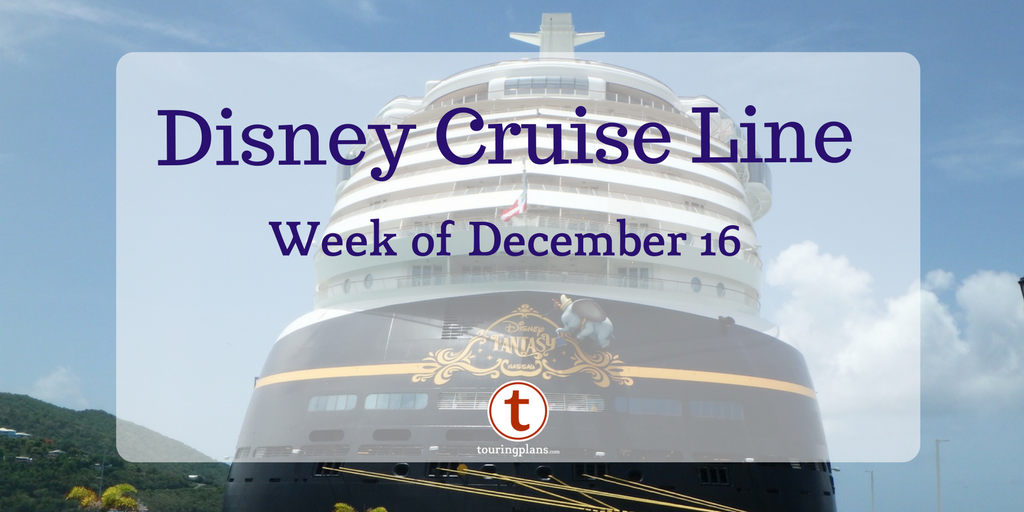