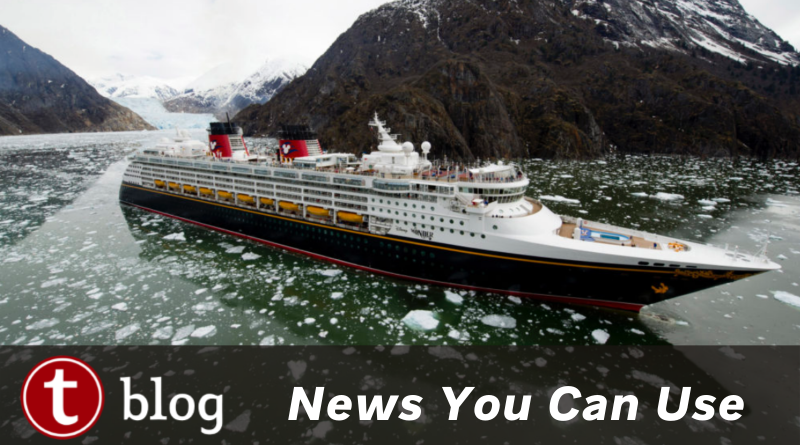 Although cruising has yet to resume on Disney Cruise Line, signs are looking positive that ships could once again sail the seas soon. In the meantime, Disney Cruise Line has released a new batch of itineraries for Summer 2022.

Let’s talk about the elephant in the room — no, there haven’t been any updates about where the Disney Wish will be sailing or exactly when she’ll start her voyages. The only announcement from Disney today is  “Information on itineraries and bookings for this ship will be released at a later date.”

But there are some exciting announcements, especially for the Disney Magic. According to Disney:

In summer 2022, the Disney Magic’s grand tour of Europe begins with sailings through the Greek Isles and Mediterranean before heading to northern Europe for cruises to the Baltic, the British Isles, Iceland and the Norwegian fjords. Five new ports of call in Europe include Chania, Greece; Porto, Portugal; Riga, Latvia; Maloy, Norway; and Nynashamn, Sweden, near Stockholm.

From Rome, eight-, nine- and 12-night cruises to Greece will whisk families to the beautiful landscapes and archeological wonders of destinations like Piraeus, the gateway to Athens, and to the spectacular Greek islands of Santorini and Mykonos. One nine-night sailing will mark Disney Cruise Line’s first call to Chania, Greece, on the island of Crete, known for its charming harbor and Venetian and Florentine influences.

Mediterranean voyages from Barcelona, Spain, will visit a mix of must-see locales including Rome and Naples, plus French Riviera coastal towns like Villefranche and Cannes. During a seven-night cruise from Barcelona to Dover, England, Disney Cruise Line will make its first-ever visit to Porto, Portugal, a coastal city with old-world charm nestled in one of the world’s leading wine regions and made famous for giving Port Wine its name.

Additional new ports of call in northern Europe include Riga, the capital of Latvia and the largest metropolis in the Baltics; Nynashamn, Sweden, a beautiful seaside town just outside Stockholm; and Maloy, Norway, a charming coastal village bordered by silver-sand beaches and historic lighthouses.

For the Disney Wonder, she’s headed back to Alaska for the summer months, with stops at Dawes Glacier, Skagway (although two cruises will do Icy Strait Point instead of Skagway), Juneau, and Ketchikan.

For the Fantasy, it’s a mixed bag of the typical 7-night Eastern and Western Caribbean cruises from Port Canaveral, but also a 5-night cruise and a 9-night cruise.  If you’re like me and always eager for a new port, here’s GREAT news!

Save yourself the hassle of handling it yourself — have the TouringPlans Travel Agency get you ready to sail away on your next Disney Cruise. There’s no cost to you, so you have nothing to lose!

Where would you like to sail away to next on Disney Cruise Line? Let us know in the comments.