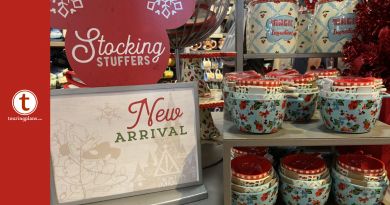 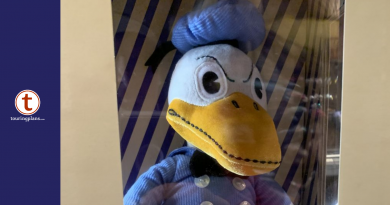 This Plush Donald Wants to Speak with a Manager