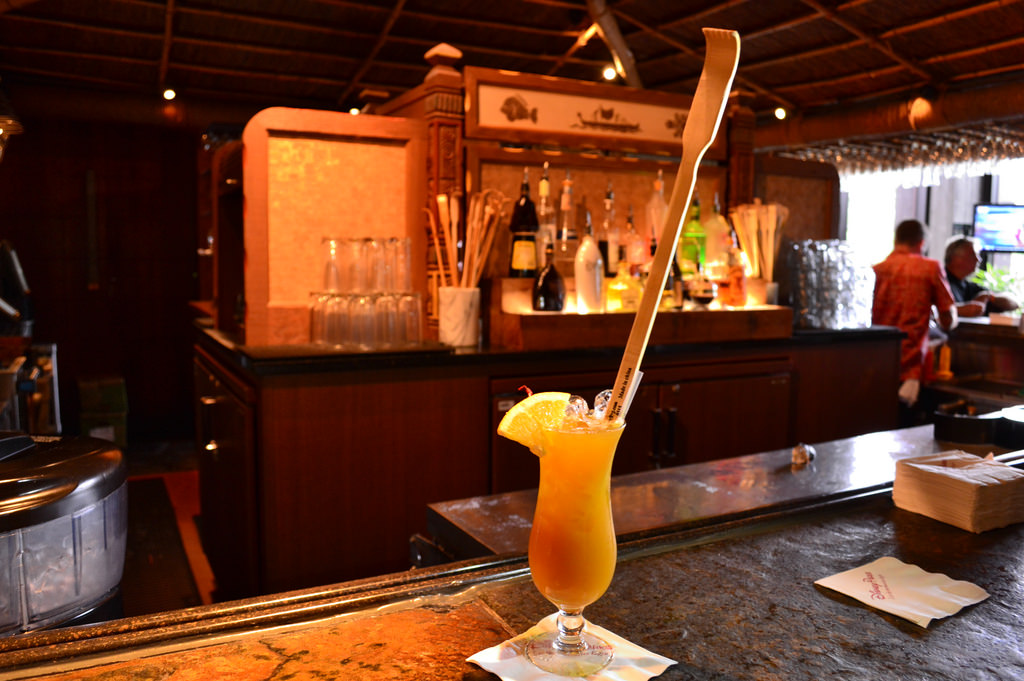 The Backscratcher at Tambu Lounge is a 25 Drinks of Christmas entry that is literally a year in the making. When we decided to make this virtual advent calendar last year, the first two drinks we immediately knew would make the list were Tambu’s Lapu Lapu and Backscratcher. Unfortunately, every single time we went to the bar, they were out of the drink’s signature bamboo backscratchers.

So our New Year’s Resolution for 2015 was a simple one: to get a Backscratcher at the Tambu Lounge with a backscratcher in it, and guess what? Mission accomplished. One of the most iconic cocktails on Disney property, the Backscratcher is strong but not overwhelmingly sweet. Because a reservation at the nearby ‘Ohana is almost as hard to get as a night in the Cinderella Castle Suite, we recommend a Backscratcher at Tambu, an order of the honey-coriander chicken wings, and of course bread pudding for dessert. 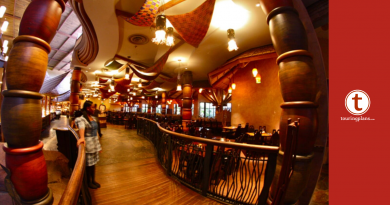