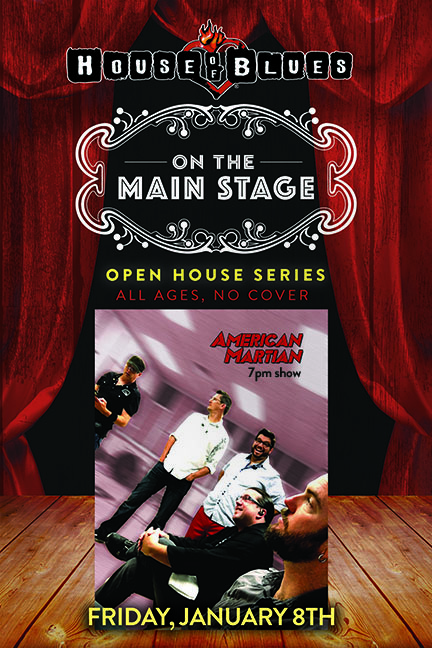 Have you been missing the rockin’ rhythms of Mulch, Sweat, n’ Shears since they played their last show at Disney’s Hollywood Studios in October? Fear not fans of guitar solos, hair metal, and general great times for Mulch is back…sort of.

On January 8, 2016, the band formerly known as Mulch, Sweat, n’ Shears will begin their post-Disney life under their new name, American Martian. They also begin their post-Disney life…at Disney, since their first show will be at the Orlando House of Blues at Disney Springs. The concert will be starting at 7pm and there is no cover charge! If you were a fan of Mulch or are simply a fan of top-quality rock and roll, do yourself a favor and get out to the House of Blues in Orlando.

Where: House of Blues Orlando at Disney Springs