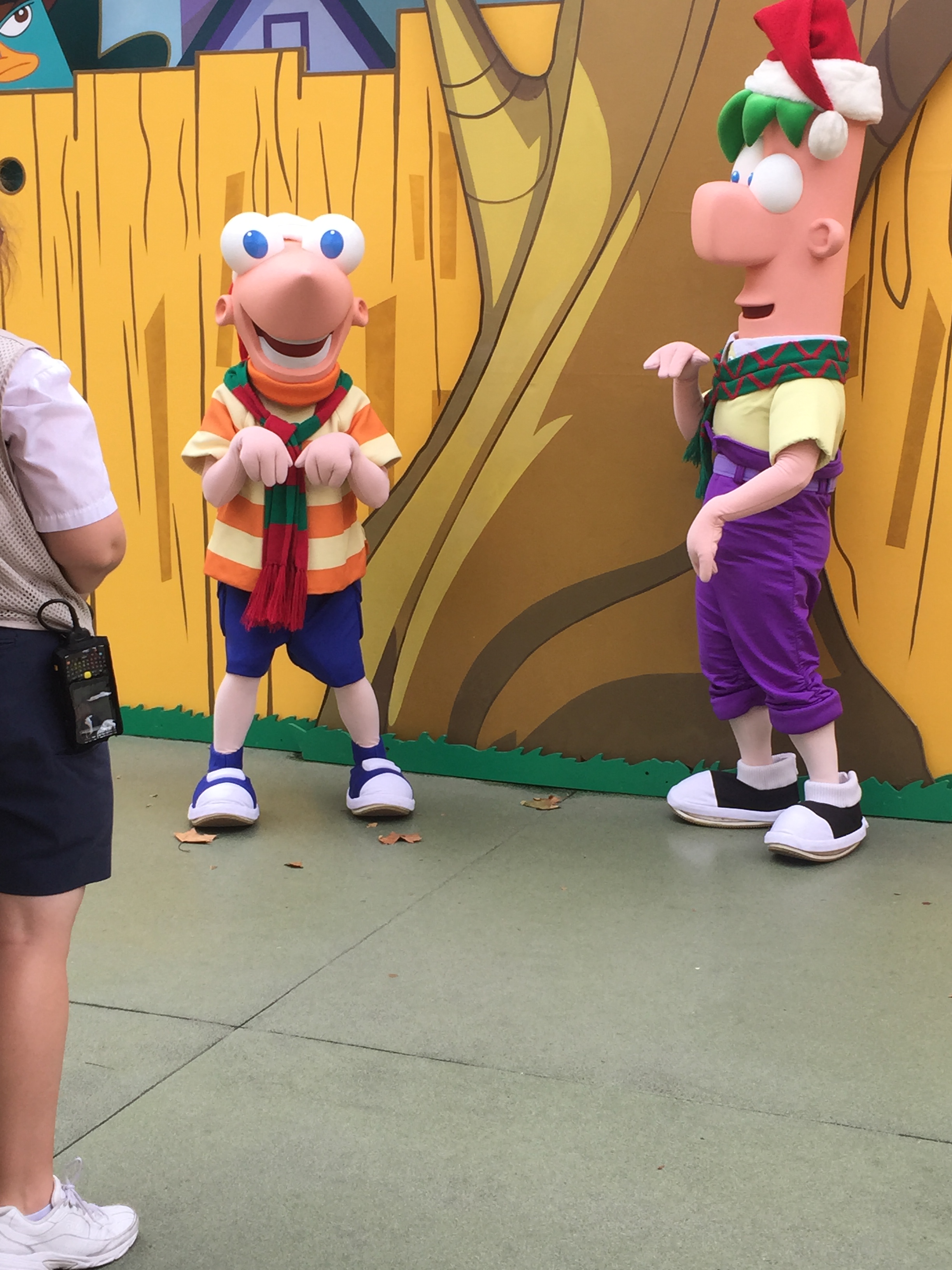 We all knew that changes would start at the beginning of the year at Disney’s Hollywood Studios and it appears that Disney isn’t going to be resting on their laurels. In order to prepare for the expansion, two character meet and greets will be ending in the park, plus a restaurant will see a lengthy refurbishment too.

First, beginning January 4, Guests will no longer be able to meet with Phineas and Ferb or Lightning McQueen and Mater. These two meet and greets were found in the backlot area.

Additionally, due to construction work, the merchandise cart and the Joffrey’s kiosk located near Premiere Theater will be closed after January 4.

That’s not the only change taking place in the park. Beginning January 11, Pizza Planet will be closing for a very lengthy refurbishment lasting through late 2016. There is no word on what this refurbishment will entail, but its length makes it seem like the work will be major.

Disney’s Hollywood Studios will soon begin the largest expansion in the history of the park, which is slated to include the highly anticipated Star Wars Land and Toy Story Land, both of which were announced at the D23 Expo the past August.

I’m sure as construction begins, I’ll have more to share with you, so make sure to stay tuned! 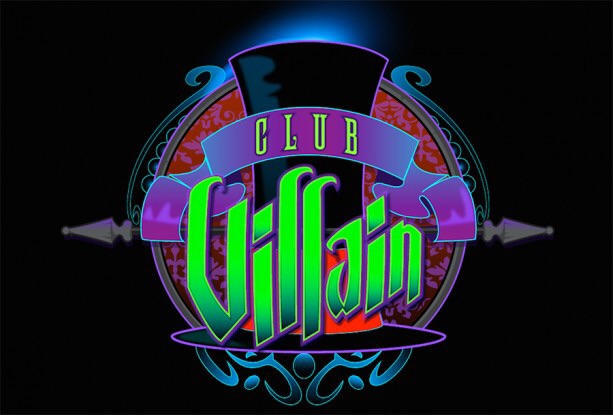 Club Villain Has Been Extended at Disney’s Hollywood Studios