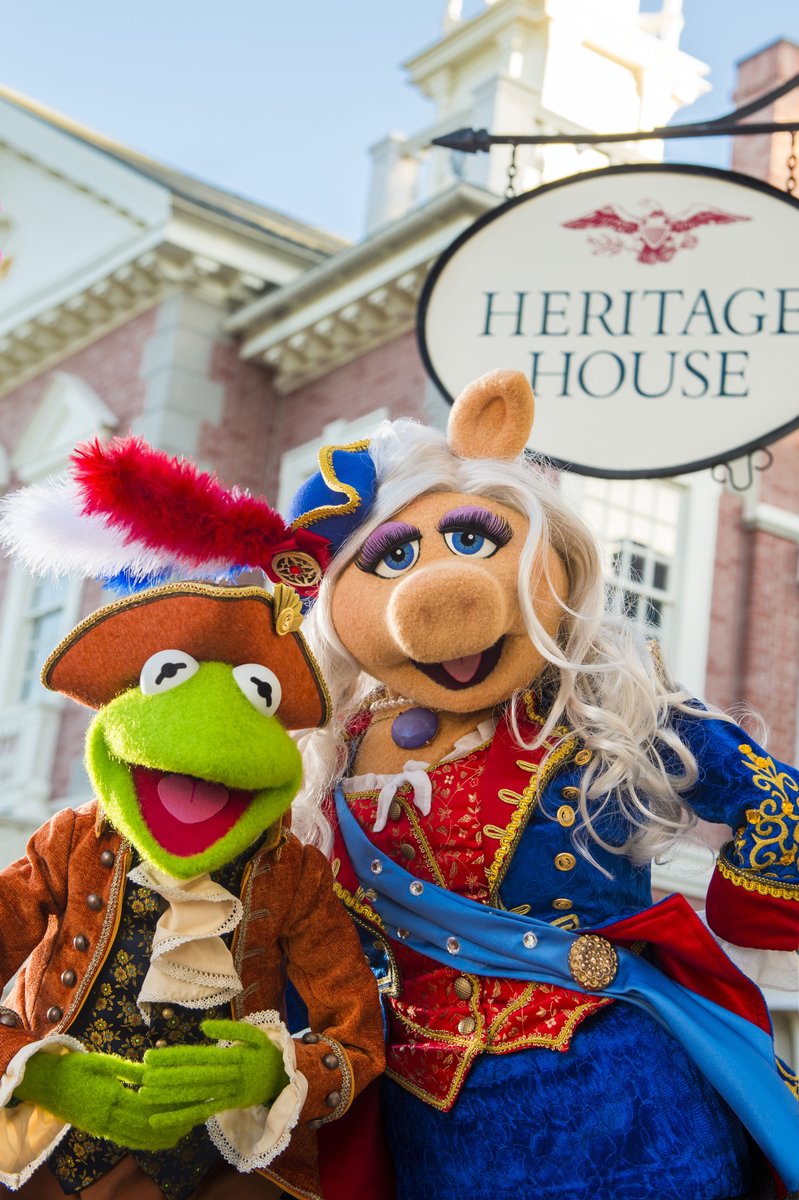 Are you a fan of The Muppets? Then you will want to make sure to visit the Magic Kingdom this fall when a brand new live show will debut. This show, called The Muppets Present…Great Moments in American History will feature your favorites, including Kermit the Frog, Miss Piggie, Fozzie, and Gonzo. Oh yes, and it wouldn’t be a patriotic show without Sam Eagle. This new show will take place in Liberty Square outside The Hall of Presidents.

The Muppets Present…Great Moments in American History  will see the characters presenting historical tales such as the midnight ride of Paul Revere and the signing of the Declaration of Independence, presented in the fun and irreverent way that only the Muppets know how to do best. The characters will pop up throughout the day to share their own spin on how the founding fathers and the birth of our nation occurred. This show will also feature a song created especially for it.

Honestly, I have no idea what to expect from this new show. It is the Muppets after all, so anything will be possible with their zany humor. I guess I’ll just have to wait until it debuts in October to really find out what kind of high jinks the characters will get into! One thing is for sure, I’m positive it will be a salute to mostly America. 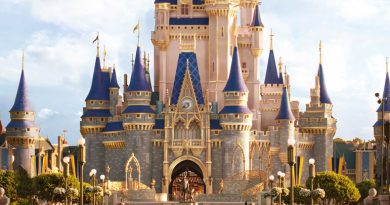