Earlier this year, Disney introduced a new special ticketed event at the Magic Kingdom called Disney After Hours. While the event didn’t see a lot of Guests overall, those who did attend said that it was one of the best experiences they’d had. So, Disney has decided to bring it back, with a few tweaks.

Disney After Hours will take place once the park closes on select nights in January, February and March. Event Guests may enter the park as early as 7:00 p.m. and will then be able to remain in the park for three hours past the scheduled closing time for the event.

Dates and times for Disney After Hours are:

The nice thing about the event this time is that Disney is providing a little bit of advanced warning, so that those who are taking early 2017 trips have time to plan and add this event to their schedules. One of the bigger problems that I saw with the previous event was that it was announced less than a month before it started. This meant that those with trips planned during the time frame that Disney After Hours was offered didn’t have much time to decide to add the event into their vacations.

During Disney After Hours, Guests are able to enjoy the Magic Kingdom with shorter waits at about 25 of your favorite attractions and character meet and greet experiences. Guests will also be able to partake in all-you-can-enjoy ice cream treats, popcorn, and bottled beverages during the event. Additional food offerings will be available for purchase throughout the night.

During Disney After Hours, Guests will be able to enjoy the following attractions:

One important thing to note is that Disney After Hours does not replace Extra Magic Hours for Walt Disney World Resort Hotel Guests. Instead, the event is held on days of the week where Evening Extra Magic Hours is not scheduled at Magic Kingdom.

In addition, the event has seen a reduction of price. Pricing is $119, plus tax for both adults and children (ages 3-9). For Annual Passholders and Disney Vacation Club Members, tickets cost $89 plus tax for adults and children. You do not need standard theme park admission in order to attend Disney After Hours; instead, you must purchase a separate Disney After Hours event ticket. Only a limited number of tickets is available for each night.

Tickets for Disney After Hours can be purchased here. 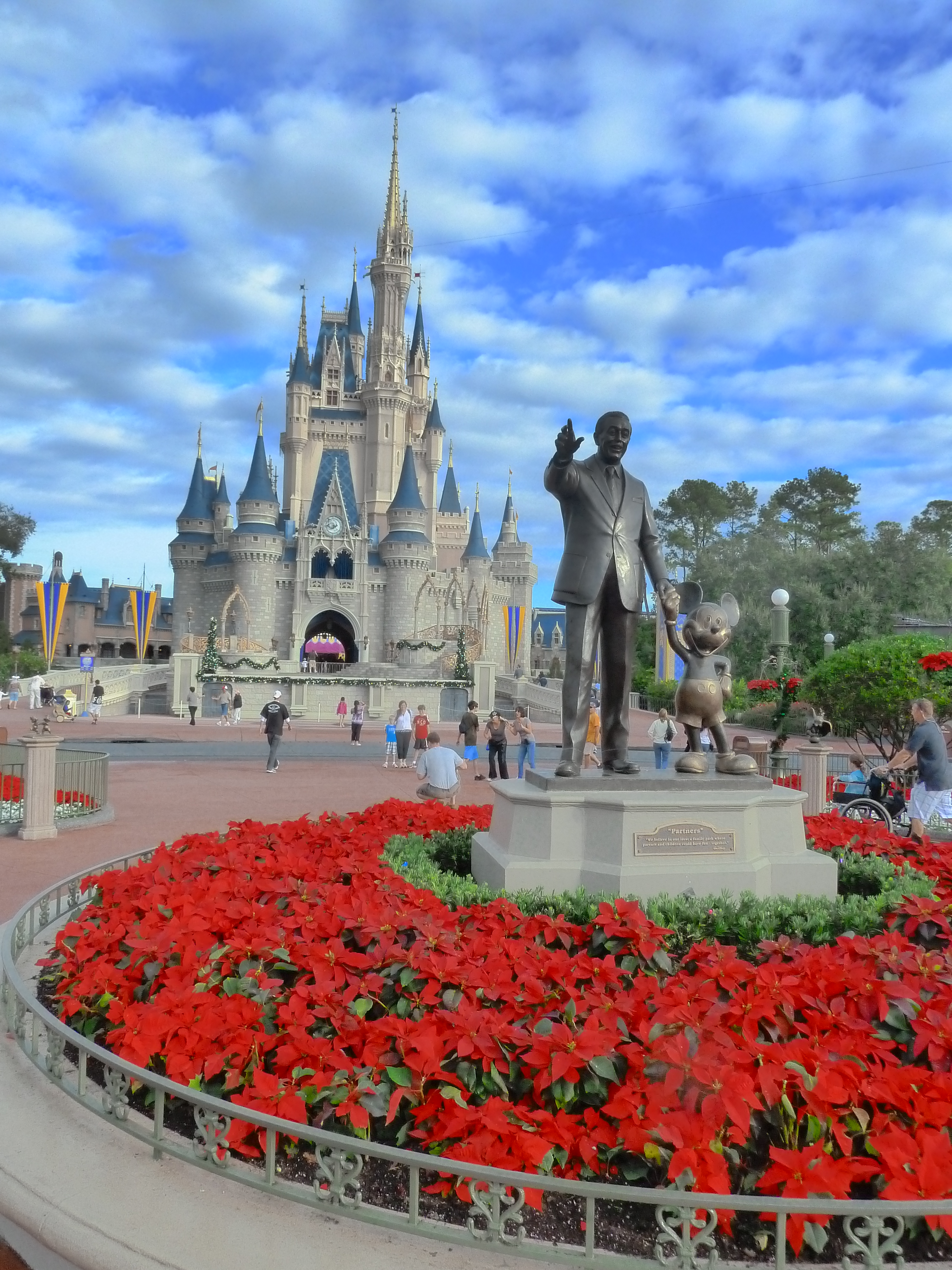 2 thoughts on “Disney After Hours Event Returns to Magic Kingdom”