The holidays are a magical time of year and with the end of the Osborne Spectacle of Dancing Lights, Disney’s Hollywood Studios’ holiday festivities have been in flux. Sure, during last year’s festivities, we had the introduction of the Jingle Bell, Jingle BAM! fireworks spectacular, but overall, things felt a little lackluster. That will be changing this year!

New, for 2017 will be something known as Sunset Seasons Greetings. Guests will be able to experience falling snow, twinkling lights and stories from several iconic Disney characters all on Sunset Boulevard. This holiday season, with the Sunset Seasons Greetings projection show, billboards will suddenly begin to move into motion and tell a tale, courtesy of iconic characters sharing their love for the season. Also, the Hollywood Tower Hotel will get in on the action as it magically transforms, bringing to life the characters’ stories.

Some of those special stories that will be told will include:

Sunset Seasons Greetings will take place from November 9 through December 31.

Stay tuned to the blog about more information on this new holiday spectacular. 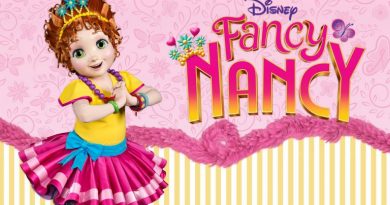 The Jungle Book Sneak Peek to Occur at Disney Parks