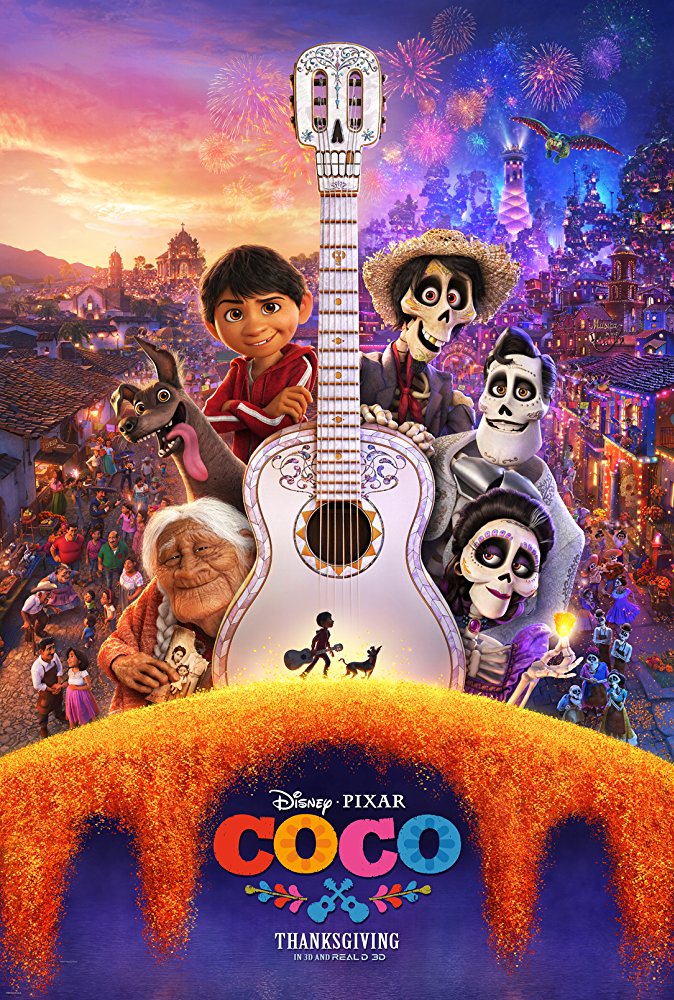 Are you anxious for the upcoming Pixar film Coco? Well, soon, you’ll be able to catch a sneak preview of the movie at both Walt Disney World and the Disneyland Resort.

Starting at Walt Disney World, the preview will be taking place at Disney’s Hollywood Studios inside the theater in the new Walt Disney Presents. (Formerly One Man’s Dream.) In addition to the special sneak peek, Guests will also be able to view character sculptures and artwork from the production that will be on display.

Moving over to the Disneyland Resort, Guests at Disney California Adventure will get to see this advance look at scenes from Coco in 3D with special in-theater effects at the Sunset Showcase Theater in Hollywood Land. In addition, Guests should also make sure to check out the Plaza de la Familia, an all-new festivity at Paradise Gardens that celebrates the film too which takes place from September 15 – November 2. 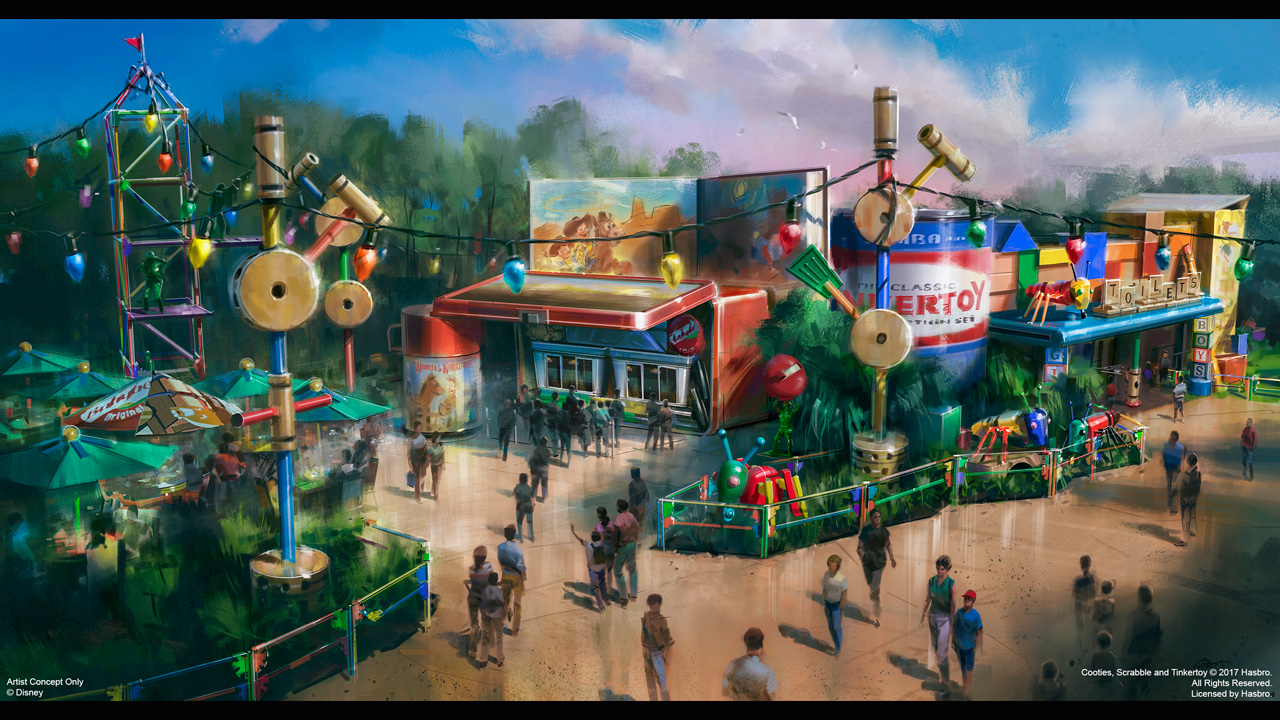