Last year, Disney introduced a special ticketed event at the Magic Kingdom called Disney After Hours. The event, overall didn’t have a large number of Guests attend, however for those who did experience Disney After Hours, they said that it was one of the best experiences they’d had. So, Disney has decided to bring it back once again.

During Disney After Hours, Guests are able to enjoy quicker access to select rides and character greeting locations. The event enables Guests to maximize their time in the park with quicker access to over 25 attractions and character greetings. In addition, Ice cream novelties, popcorn, and bottled beverages are available free of charge. For those who would like to enjoy other options, Guests can also purchase select menu items at Main Street Bakery and at other select locations throughout the park.

Disney After Hours will take place once the park closes on select nights in January, February and March. Event Guests may enter the park as early as 7:00 p.m. and will then be able to remain in the park for three hours past the scheduled closing time for the event.

Dates and times for Disney After Hours for 2018 are:

Attractions that will be open during the event will include:

Advance pricing costs $119, plus tax for adults and children (ages 3-9).  For those who wish to purchase their tickets on the day of the event it will cost $124 per adult or child, plus tax. Annual Passholders and Disney Vacation Club Members can take advantage of specially priced tickets for just $89 per adult or child, plus tax. Tickets for Disney After Hours can be purchased here. 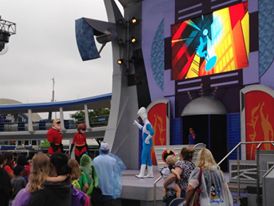 Entertainment Changes in Tomorrowland at the Magic Kingdom 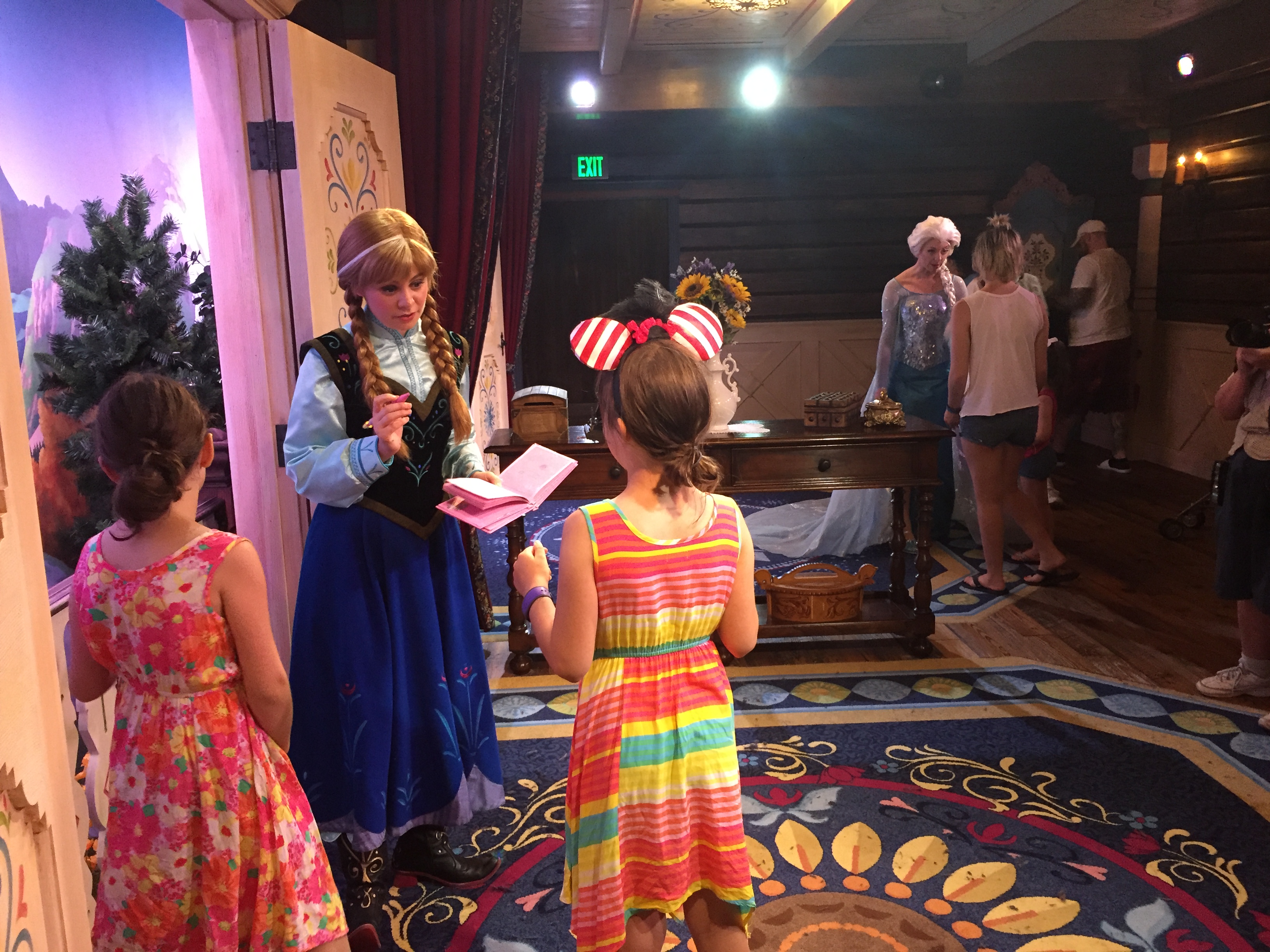