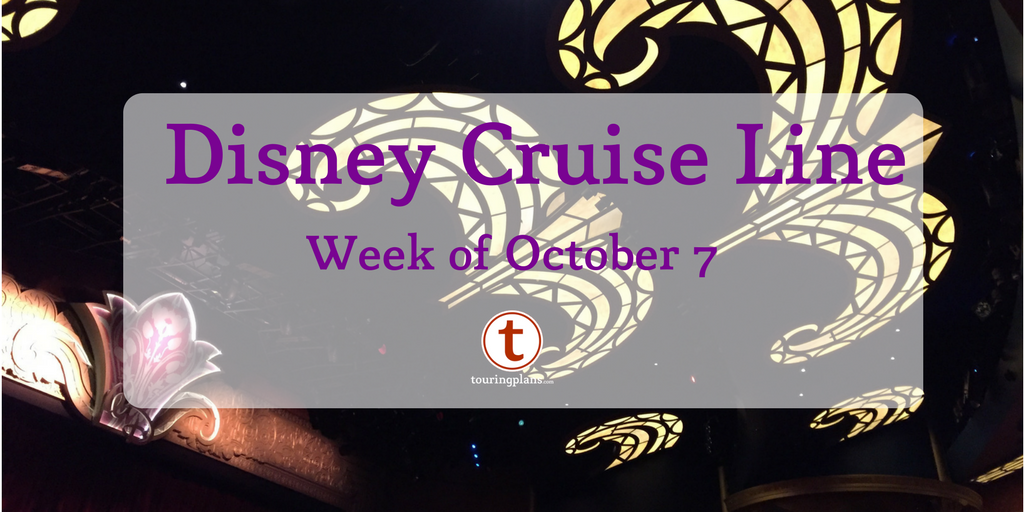 Welcome aboard for this week’s Disney Cruise Line Preview for the week of October 7th! I’m Brandon Glover, and I’ll be giving you everything you need to know before cruising with Disney Cruise Line this week. We’re back this week with a look at some of the exciting events coming to the high seas in the next few weeks.

The Disney Dream has the social media world abuzz this week as video and images have surfaced showing the ship bumping into the dock while docking in Nassau this past weekend. The Disney Cruise Line Blog posted a look at the incident with photos and a video of the incident captured from a neighboring ship. The hull of the Dream was not breached and repair work began when the ship made its scheduled call at Castaway Cay. There are no expected interruptions in the Disney Dream’s schedule as a result of this incident.

With St. John and Tortola still recovering from the damage sustained from Hurricane Irma, Disney Cruise Line has altered two upcoming Eastern Caribbean sailings. Scott Sanders of The DCL Blog has an important update for guests traveling on the Disney Fantasy this winter. The November 18th and December 2nd sailings were scheduled to be Eastern Caribbean itineraries, but now they have been changed to a Western route. There are no further changes noted at this time regarding further scheduled Eastern Caribbean sailings, but we will bring you any updates as they are passed along.

Effective October 1st, Anthony Connelly became President of Disney Cruise Line and New Vacation Operations. The DCL Blog has a look at his new roles in the Walt Disney Company as well as his past achievements and educational background. Congratulations on your new endeavor, Anthony. We are excited for the future of the Disney Cruise Line and what you will bring to it!

Marvel’s greatest heroes have been featured on the Disney Parks Blog in the lead up to the Marvel Day at Sea cruises as a way to introduce the heroes to the world. Well this one needs no introduction, and honestly, if you haven’t heard of him before then your home address must be 1 Under Rock Lane. Spider-Man has starred in comic books, feature films, video games, and the best theme park attraction East of the Mississippi – oh, I went there! A fan favorite, he is easily one of the most recognizable and popular Marvel characters of all time. And as we’ve mentioned time and time again, this is the only place you can meet Spider-Man in his Avengers costume East if the Mississippi.

This week we have another must-try beverage, this time hailing from the Disney Dream’s 687 Pub. The 687 Pub is the perfect place to catch up with college football scores and have a nice adult beverage while in the middle of the ocean. Our item is none other than the popular Baha Fog, which is a potent combination of Corona and Tequila. Their menu also includes a few other mixed beers, one standout being an Elderflower-infused drink. Be sure to play a round of life-sized Jenga while you’re there! 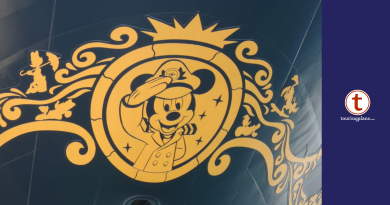 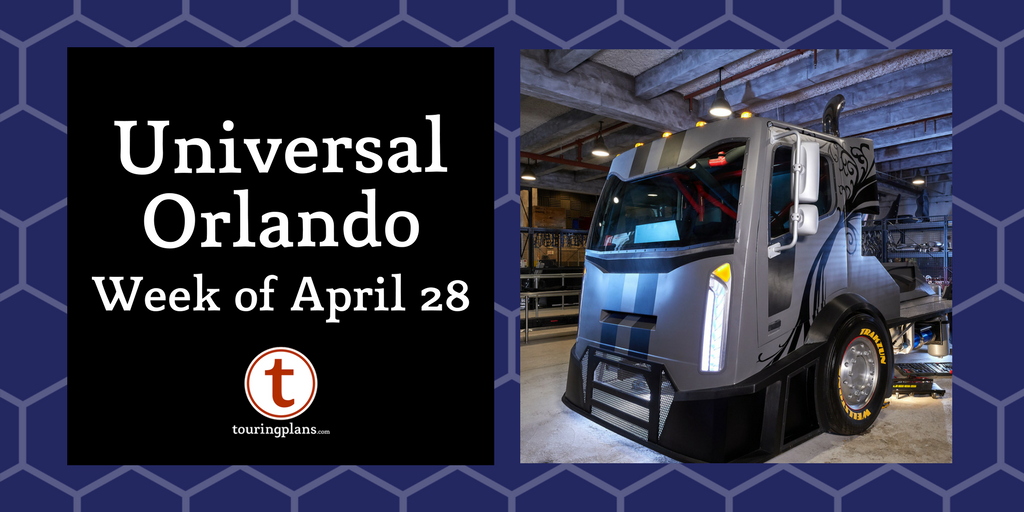 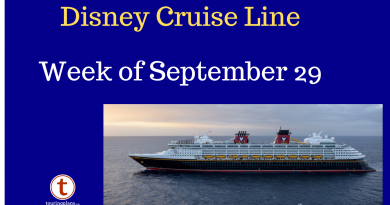