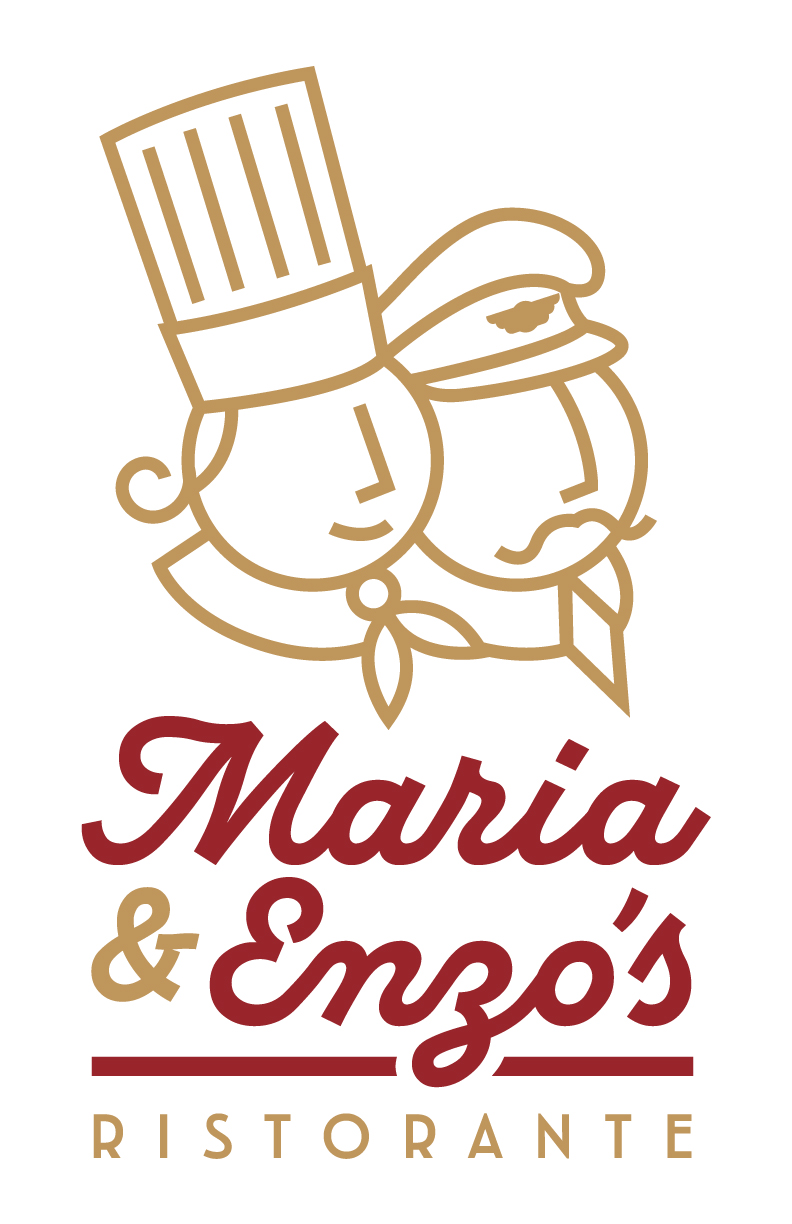 The hits just keep coming for Disney Springs! Disney has announced the there will be an additional three restaurants added that are expected to open this winter. Each one will be an Italian eatery, but each one will have its own particular style.

The first restaurant will be known as Maria & Enzo’s. This will be an Italian trattoria with a theme of being placed inside the old abandoned airline terminal from the 1930s. It will feature an open and airy dining room with artifacts that reference air travel, including maps and historic flight paths.  The menu is inspired by Sicily, with a range of family-friendly dishes – Arancini di Carne (rice balls stuffed with meat), Melanzane Parmigiana (eggplant Parmesan) – and handmade pastas – Busiate con Granchio (spiral pasta with crab), ‘Ncasciata al Forno (Sicilian baked pasta). The restaurant will also feature fresh fish, steaks, and chops.

The next option is known as Enzo’s Hideaway. This was a former speakeasy inspired by Roman aperitivo bars, located in the storied rum-runner tunnels that adjoin Maria & Enzo’s. Enzo’s Hideaway will pour Prohibition-era cocktails at its Tunnel Bar and it will serve a casual menu of hearty Roman dishes, such as Bucatini alla Carbonara (hollow spaghetti with creamy egg and pancetta sauce) and Tonnarelli Cacio e Pepe (square-cut spaghetti with pecorino and black pepper).

The new restaurants will be adjacent to the upcoming restaurant, The Edison, the lavish “Industrial Gothic”-style destination.

Disney Springs is really making it hard to choose where to eat! With great options that abound, if you’re looking for a good meal, look no further than Disney Springs. 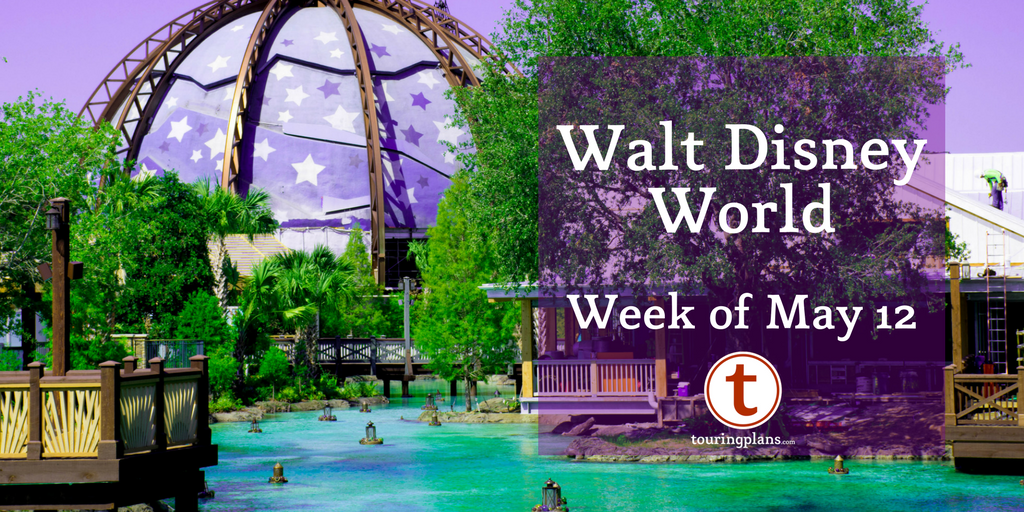 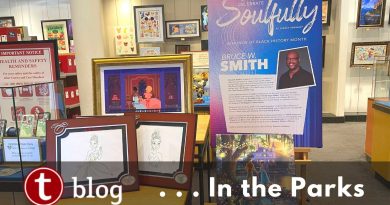