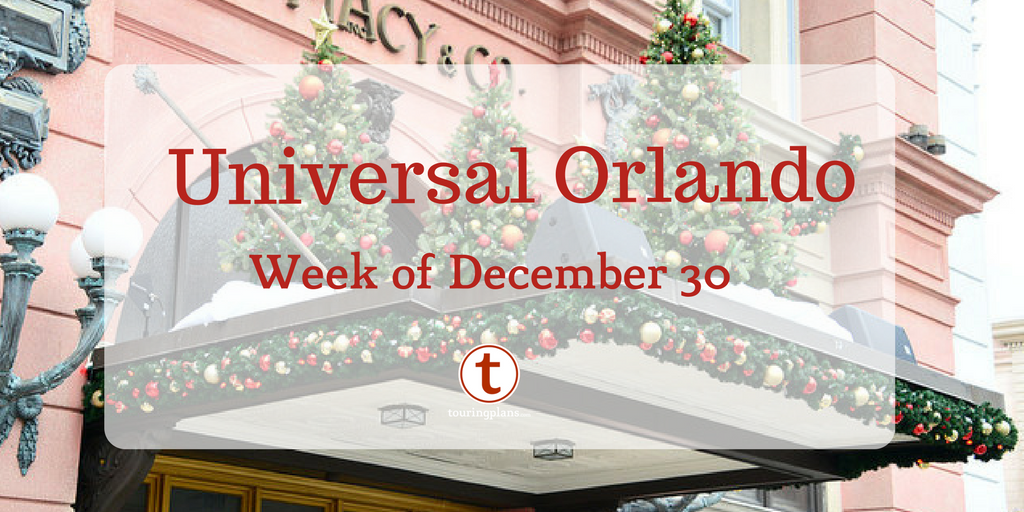 The holidays are underway at Universal Orlando, but we look ahead to the first few days of 2018. Toast the new year at Universal with EVE at CityWalk, enjoy one last meal at Emeril’s Tchoup Chop, and see Blue Man Group with discounted tickets. Cold weather comes to Florida as temperatures reach the low 60s and high 50s. Make sure to pack for the weather. The cold weather could affect operating hours of Volcano Bay; check the Universal Orlando and TouringPlans Twitter accounts for the latest operating information.

Winter weather around the United States will affect travel plans, keep an eye out for delayed and canceled flights. CityWalk is open until 2 a.m. with free self parking starting after 6 p.m.

The restaurant is one large seating space with an open-air kitchen, bar, and large reflecting fountain. The drink menu is an eclectic mix of wine, craft beer, sake, and tiki drink selections (including a Mai Tai that is served in its own mug). Long considered a hidden jewel, the food at Tchoup Chop is a mix of surf and turf, sushi, ribs, duck, and steak. Tchoup Chop is a fan favorite, an oasis of fine food and drink within the Universal Orlando resort.

Tchoup Chop’s last seating will be on December 31, 2017 and will close for a new concept. We will miss the unique food options, elegant and calming atmosphere, and strong drink menu at Universal Orlando. For other options check out Strong Water Tavern at Loews Sapphire Falls, Vivo and Emeril’s at CityWalk, and Bice Ristorante at Loews Portofino Bay Resort.

Universal is ringing in the New Year with EVE at CityWalk. Unlimited gourmet cuisine, an outdoor dance floor, access to the six dance clubs in CityWalk, a midnight toast, and fireworks are included in the ticket price (drinks are provided but not included). For those looking for exclusive areas and shorter bar lines check out the VIP ticket. VIPs are provided their own entrance, private areas and bars in CityWalk, exclusive food options, and two complementary drinks at the VIP bars (for drinks up to $15 per ticket).

Blue Man Group is offering a chance to purchase discounted tickets November 1, 2017 through January 1, 2018 starting at $49. If the show has piqued your interest now is the time to see the show. 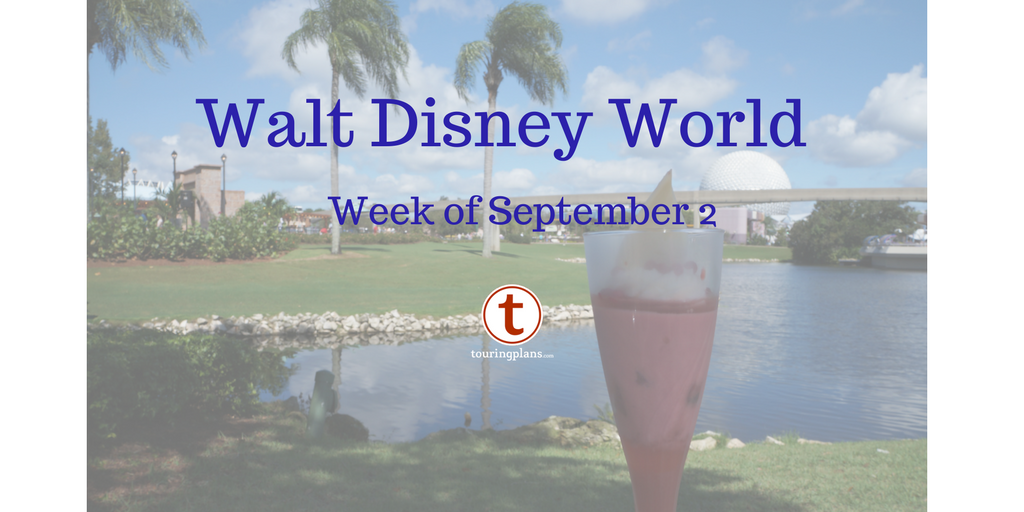 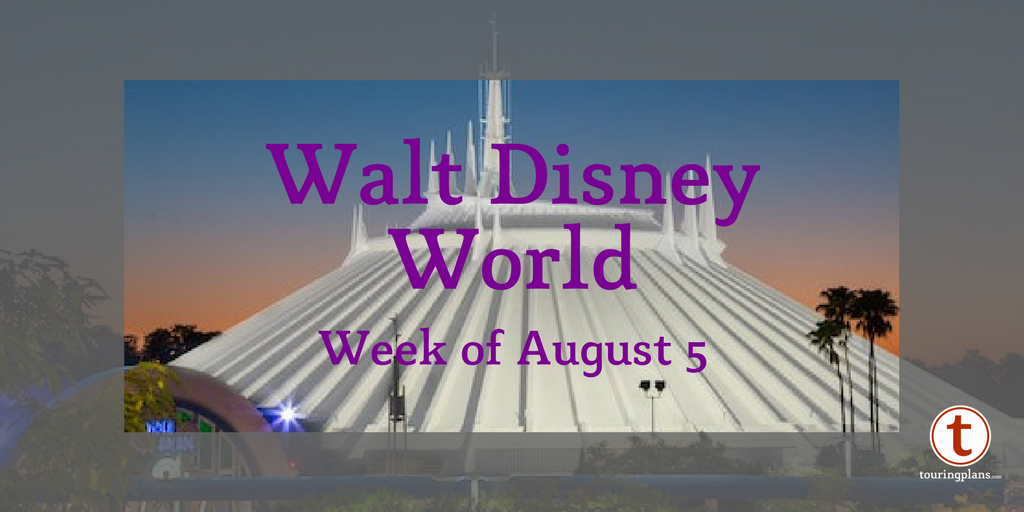