A Disney Vacation promises characters and one-of-a-kind experiences, but that guarantee isn’t exclusive to the parks.  Disney Cruise Line currently offers themed days at sea for Star Wars and Marvel fans! Most guests are at least somewhat familiar with the Star Wars fandom, but what to do when the kiddos can’t wait to meet their favorite Marvel heroes and you haven’t seen a Marvel flick? Check out this Non-Marvel Fan Guide to Marvel Day at Sea to know what to expect and how to prep for this particularly action-packed day on the waves.

What is a Marvel Day at Sea?

A Marvel Day at Sea is a designated day aboard select 5-night cruises to the Western Caribbean departing from Miami in 2018 and 2019 celebrating all things Marvel.

Plus, if you love dressing up for the Halloween parties at Disney World or Disneyland, know that guests are encouraged to dress up as their favorite hero or villain for their Marvel Day at Sea!

But selfies with Spidey isn’t all a Marvel Day at Sea has to offer. The Disney Oceaneer’s Club rolls out tons of Marvel fun for the kids, and the whole family can enjoy Marvel-themed animation academies, trivia competitions, and a number of Marvel-themed shows. My personal favorite? A Marvel movie marathon in the Buena Vista Theater!

What is the Marvel Cinematic Universe?

The Marvel Cinematic Universe (MCU) consists of films and entertainment based on characters and stories from the Marvel Comics and produced by Marvel Studios. For ten years, Marvel Studios, now owned by Disney, has been a movie machine producing one hit film after another. Their secret? All of their heroes’ stories connect and intersect, contributing to a larger storyline.

Is Marvel Mania Just for Kids?

No way! Despite the capes and superpowers, Marvel Studios has consistently produced fresh, quality, character- and story-driven films. They have tackled adult issues too, ranging from government regulation to artificial intelligence to PTSD. Adults will also appreciate the clever connections between the films and their characters.

How do I Prepare for a Marvel Day at Sea?

Before you get on board the ship, there may be a few things you want to do to prepare, starting with…

Costumes! Purchase your kids’ costumes ahead of time and consider dressing up or Marvel-bounding and outfit for yourself.

Watch Some Movies! Want to familiarize yourself with the heroes of the Marvel Universe so you’re not completely lost?

Well… With nearly 20 films in the Marvel Cinematic Universe, that’s a lot of work. Two suggestions. Ask your kids who their favorite hero is and watch their film/films before your vacation. Allowing your kids to introduce you to the Marvel world will mean a lot to them. Plus, when they meet their favorite hero during Marvel Day at Sea, it will mean more to you too. If you’re looking for a Cliffsnotes study of the Marvel heroes and their overall story, check out the Avengers and Captain America films.

Avengers and Avengers: Age of Ultron unite the big Marvel heroes. I’m talking about Iron Man, Captain America, Thor, Hulk, Black Widow, and Hawkeye. Haven’t seen their individual films? No worries. The Avengers films are still enjoyable and tell who these characters are and why they matter.

The Captain America films both provide context and lay groundwork for the other films, all led by the first Avenger and one of its leaders. Captain America: Civil War dives deep into the Avengers and results in a group split setting the stage for the upcoming films.

Bonus Viewing: Guardians of the Galaxy and Black Panther.

Guardians of the Galaxy introduces us to characters from other worlds (mostly). It also focuses on Thanos and the Infinity Stones, both of which are at the center of the upcoming Avengers: Infinity War film. Black Panther is shattering box office records and manages to stand apart from the other films, yet plays a role in the overall story that matters to all of our heroes too.

Once you get on board the ship, you need to make a plan. The night before your Marvel Day at Sea, sit down with the kiddos and go over your Personal Navigator for the next day. Make a plan beginning with what you want to do the most. Trust me, you will find that you can’t do it all!

Are you planning a Disney Cruise offering a Marvel Day at Sea? Are you a Marvel newbie? Does Marvel Mania make a little more sense now? Let me know in the comments below! 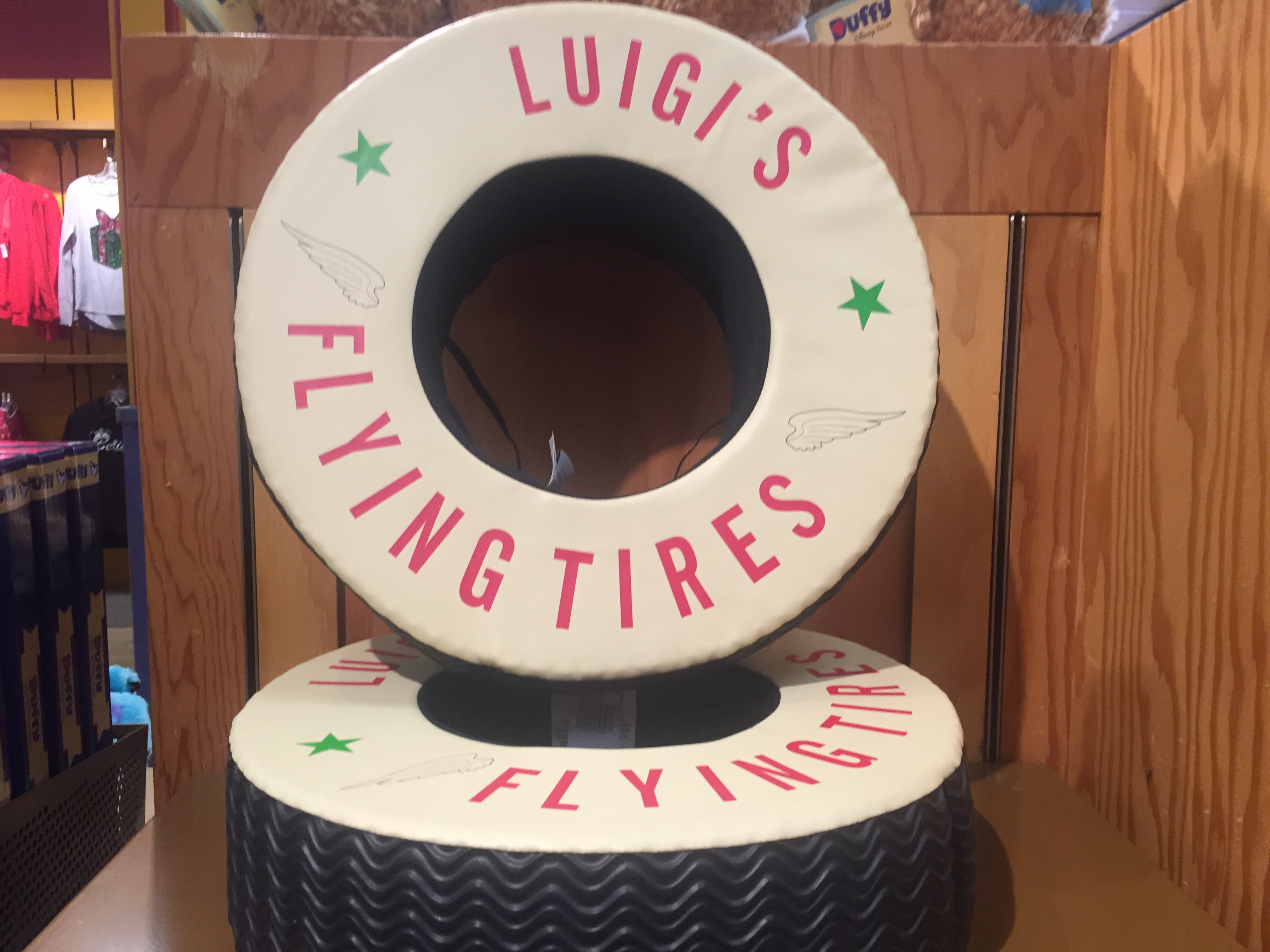 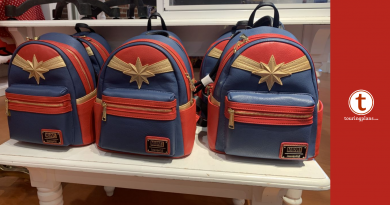 This Bag is Marvel-ous 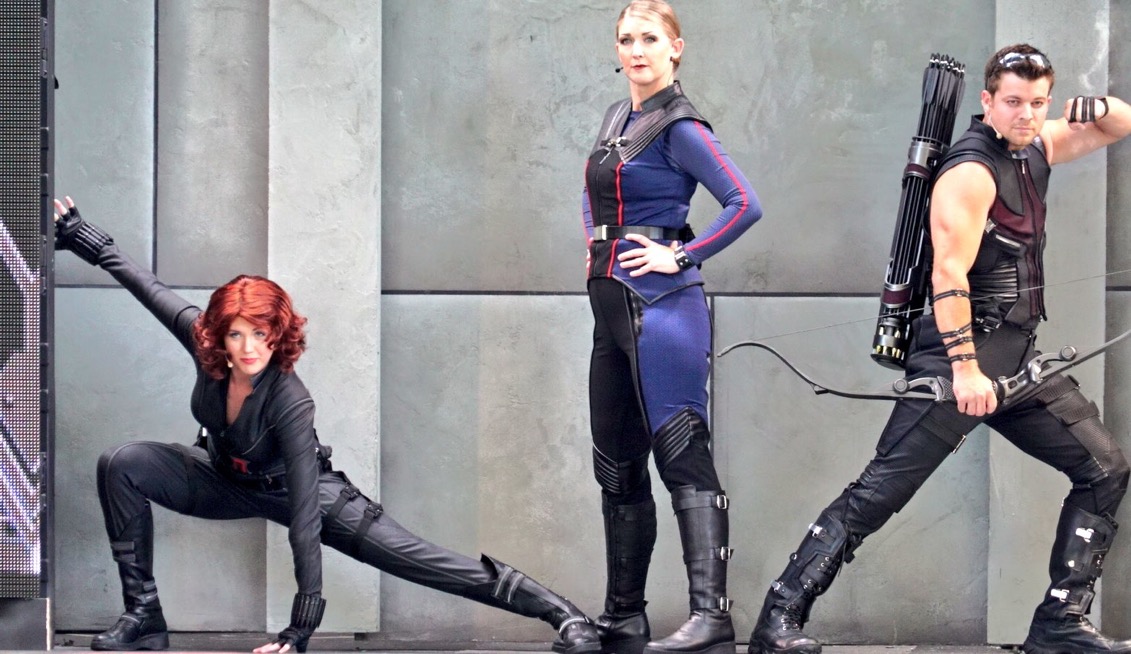