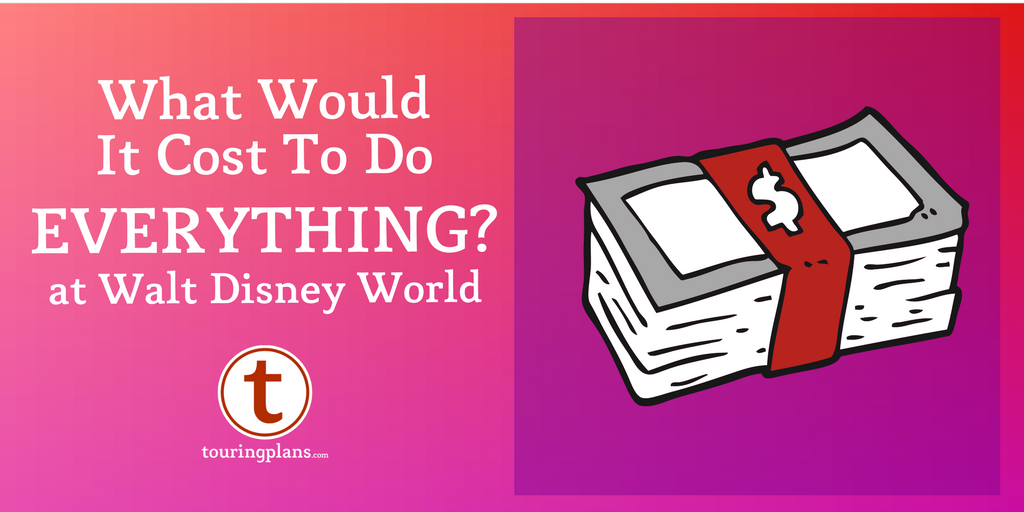 How Much Does a Disney World Vacation Cost?

Sneak Peek: The View at Every Disney World Hotel Room

Deciding Where To Stay At Walt Disney World, Number Crunching Part 1: Getting the Most Sleep Surfaces Per Dollar