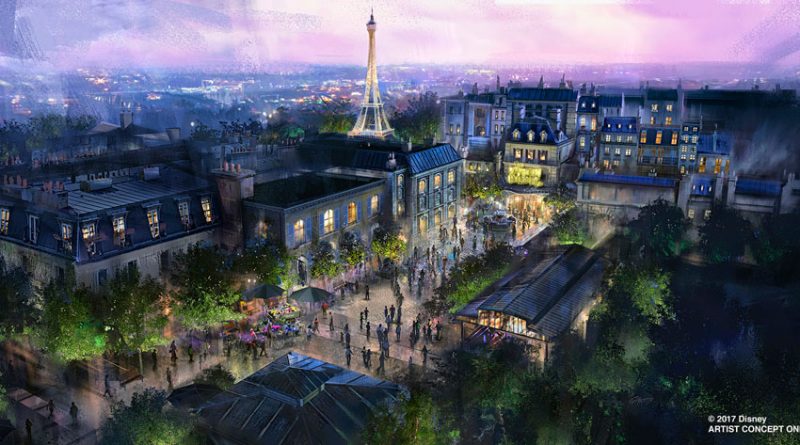 Back at the D23 Expo, it was announced that a new Ratatouille-inspired attraction at the France Pavilion in Epcot. Today at the Destination D event, Guests learned the official name of the attraction will be called Remy’s Ratatouille Adventure.

The attraction will be similar to the attraction found at the Walt Disney Studios Park in Paris, which is called Ratatouille: The Adventure which opened in 2014.

During the ride, guests shrink to the size of Remy the little chef rat from Ratatouille and scurry to safety in a dazzling chase across a kitchen with the sights, sounds, and smells of Gusteau’s legendary Parisian restaurant.

Stay tuned to the blog as I find out more information about both Remy’s Ratatouille Adventure and the new sing-along experience. 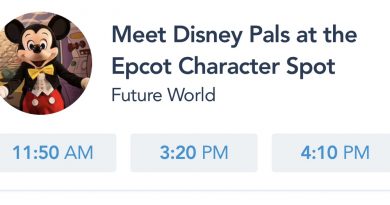 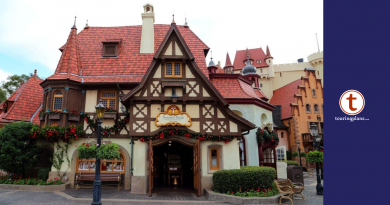