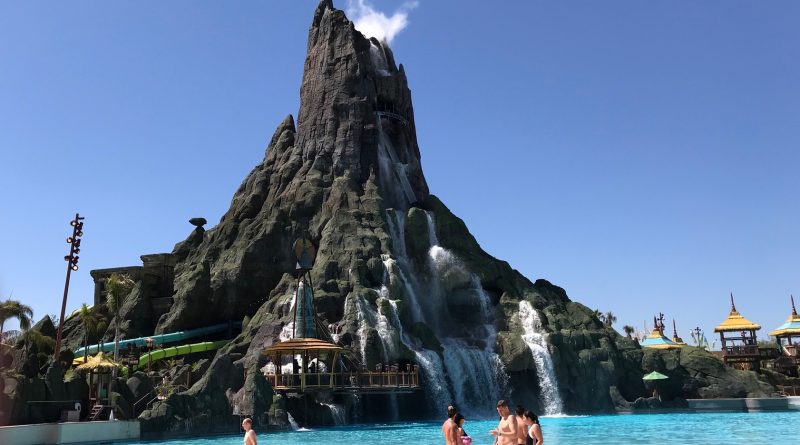 According to the Orlando Sentinel, on Sunday, shortly after the park opened, one Guest said she “felt electric currents moving down her legs as she stood in the lazy river.” She also claimed to have a metallic taste in her mouth and a humming sound in her head. Others reported feeling like they had been “zapped” at another point in the morning. Some Guests were taken to Orlando Regional Medical Center and one to Dr. Phillips Hospital. The rides reportedly closed early around 6:00 p.m. before the entire park shut down.

The Universal Orlando Resort has since responded to this incident. According to their announcement:

“We have worked with OUC, outside electrical contractors and our own experts – and we now know the problem is specifically electrical. We have spent the hours and days since Sunday testing and re-testing our electrical system across the entire park. And we have made repairs and modifications to our electrical system. We believe this has resolved the issue.”

In the letter, they state that they have been working closely with the Occupational Safety and Health Administration and Universal wants to make sure everyone is safe.

The letter then continues, “We know it is disturbing to feel any level of shock in a water park. We definitely understand and want you to know that the safety – and trust – of our guests and team members is vital to us. Everything we do is motivated by their safety. And that was the case on Sunday.

Universal then reiterated that they believe the problem is resolved and that Volcano Bay is safe.

The full letter can be seen here: 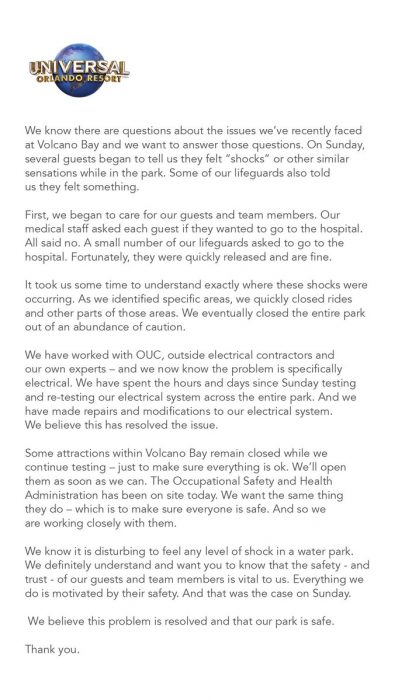 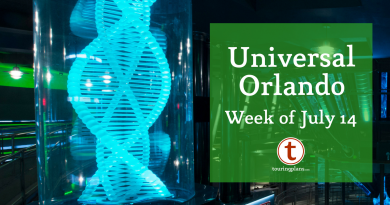