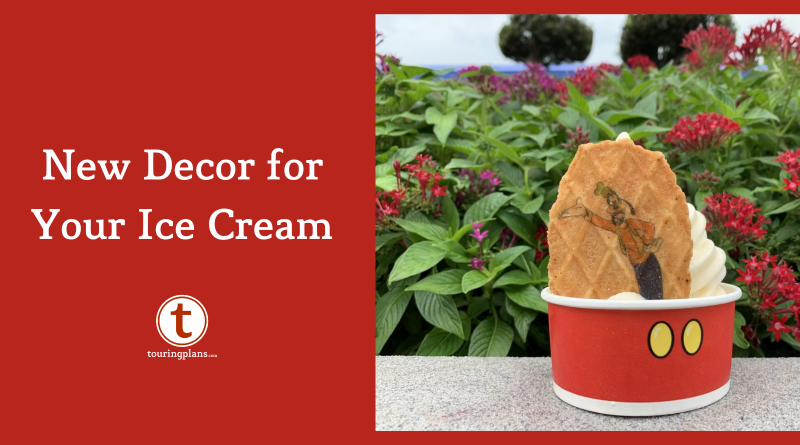 We recently reported that special character-themed wafer toppers for ice cream were coming to the Magic Kingdom. The toppers are now available and they are SO FUN!

There are different characters available at different ice cream sales locations in the park. The toppers cost an additional $1.00 over the base cost of your ice cream. We like them because they add crunch, without having the mess of a cone. And you can use it as a secondary spoon. Form AND function! If you were in the mood for just the crunch without the creamy, you could buy the topper without an ice cream.

The Mickey topper can be found at the Plaza Ice Cream Parlor, available on a single-scoop ice cream cup or cone. 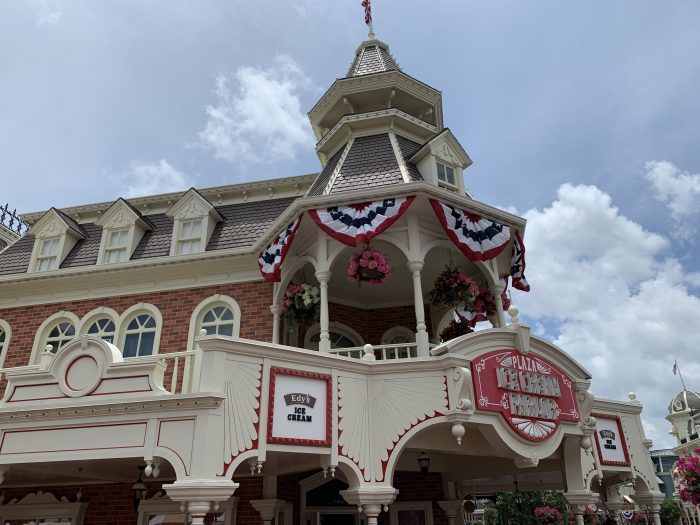 The Minnie topper is at Storybook Treats, available on a soft-serve cup or cone. 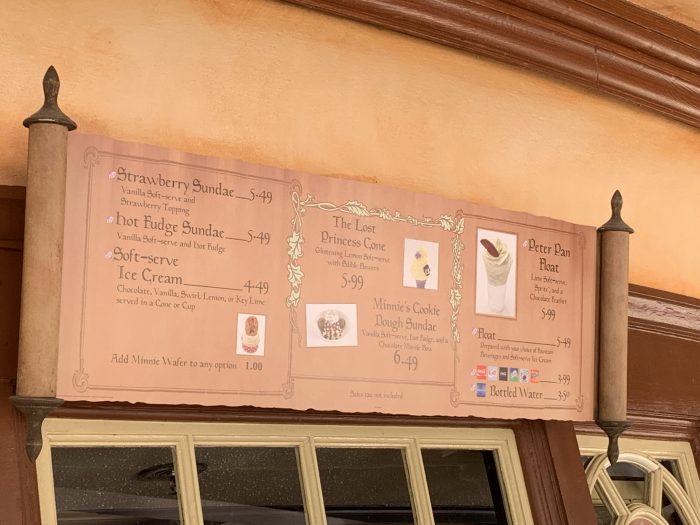 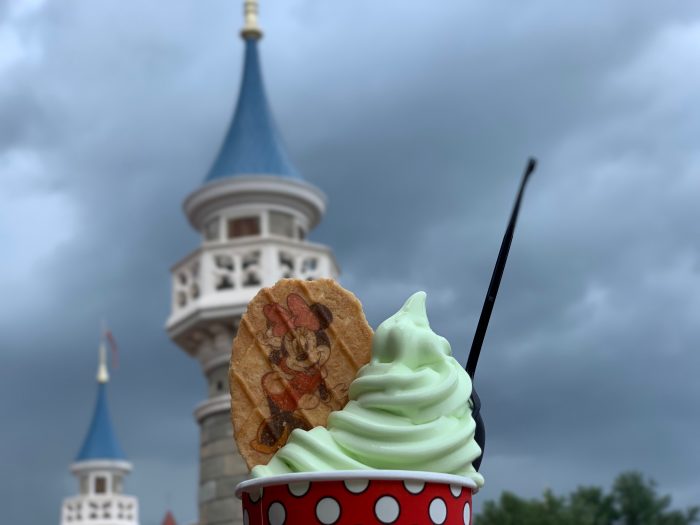 Donald is over in Sunshine Tree Terrace, available with a soft-serve cup. 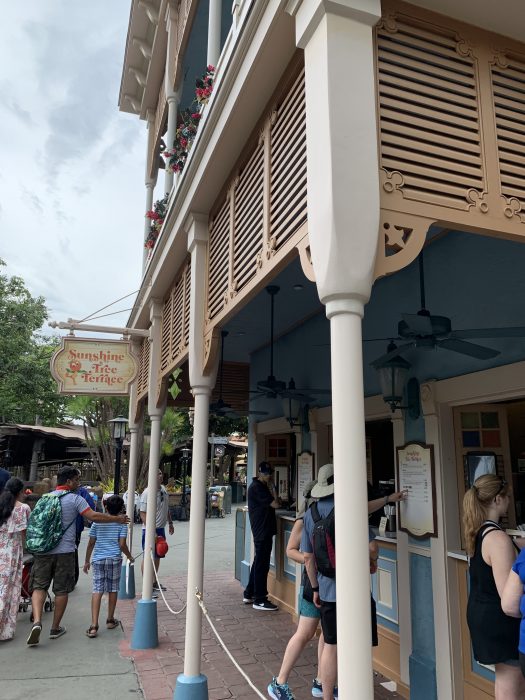 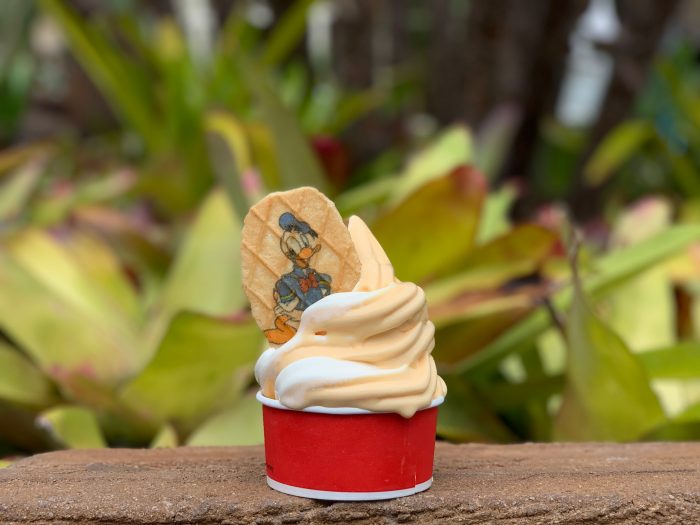 Goofy is at Auntie Gravity’s Galactic Goodies with a soft-serve cup or cone. 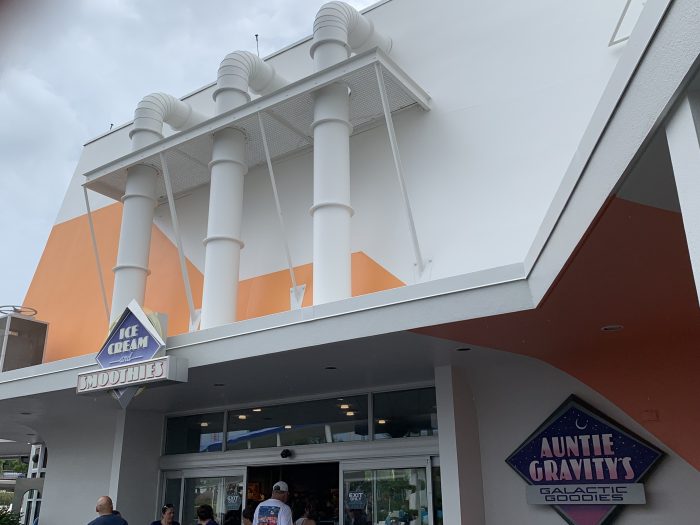 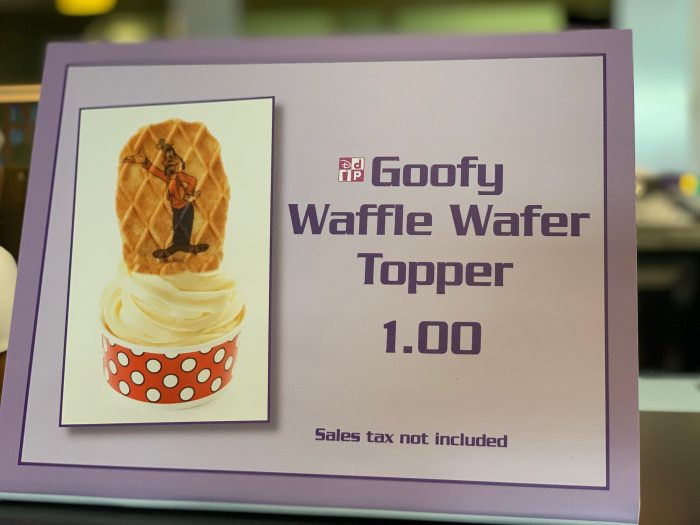 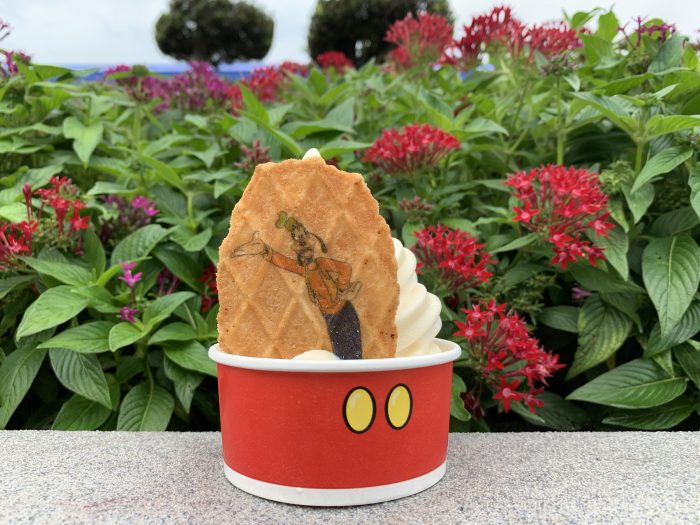 And Daisy can be found at Aloha Isle, available with a soft-serve cup. 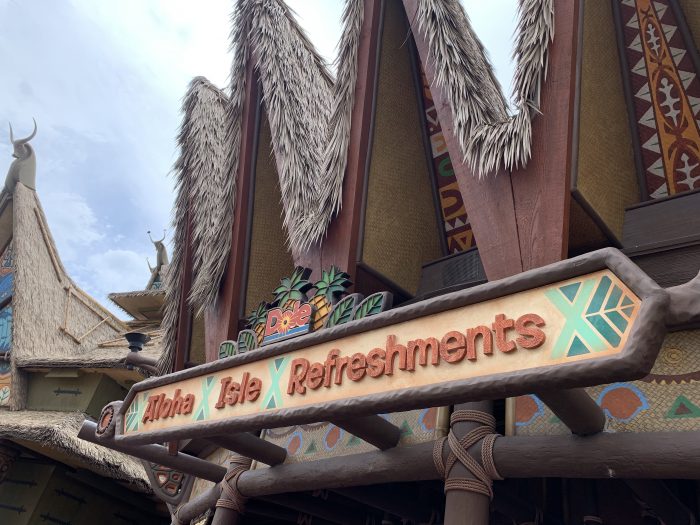 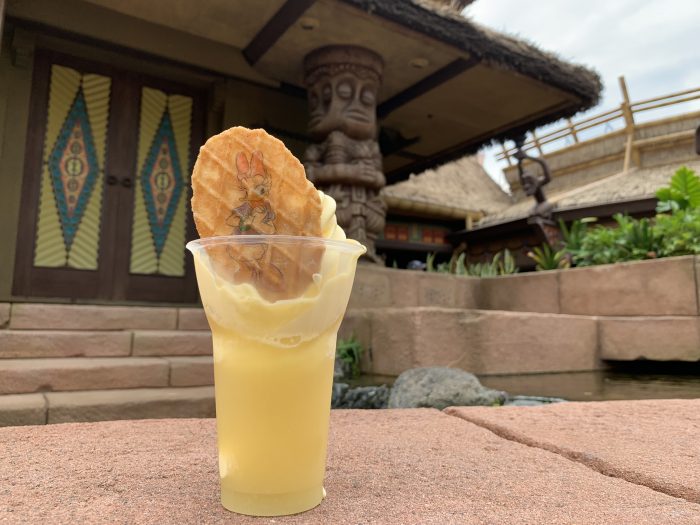 While we were on our way to pick up our Daisy topper, we saw them restocking these plush Dole Whips at the store next to the Flying Carpets of Aladdin attraction. This version has a jaunty flower and “Aloha!” on the back of the cup. We can barely handle so much cute in one place. 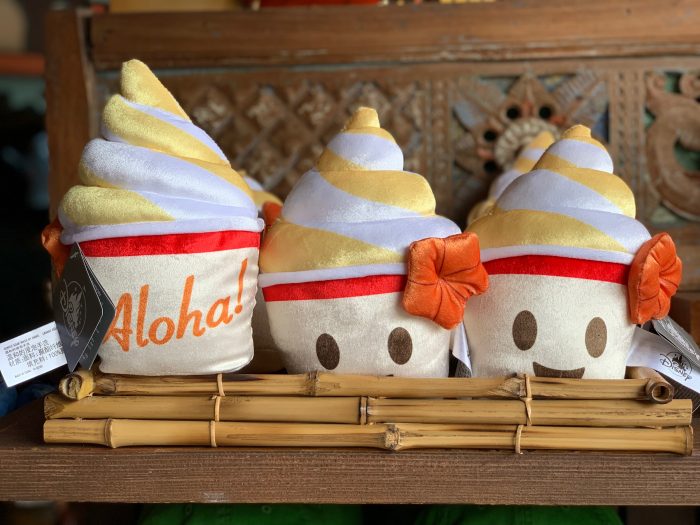 Which character would you choose? Don’t you wish they sold those waffle pieces at your local Target? Would you have been able to resist the siren song of the plush Dole Whip? Let us know in the comments. 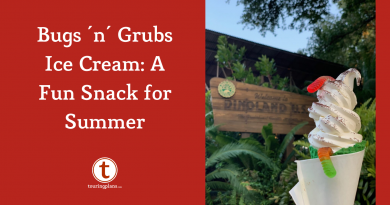 Bugs ‘n Grubs Ice Cream is Summer in a Cone 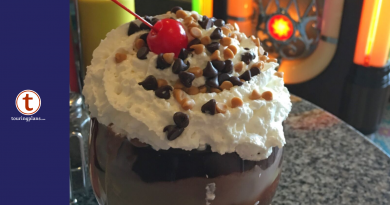