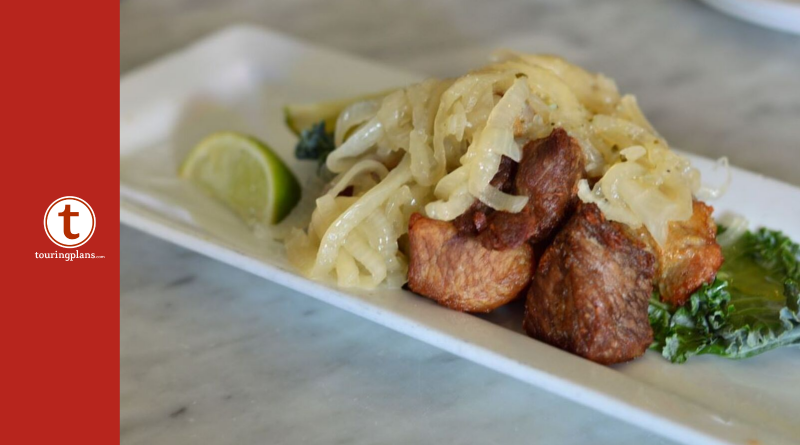 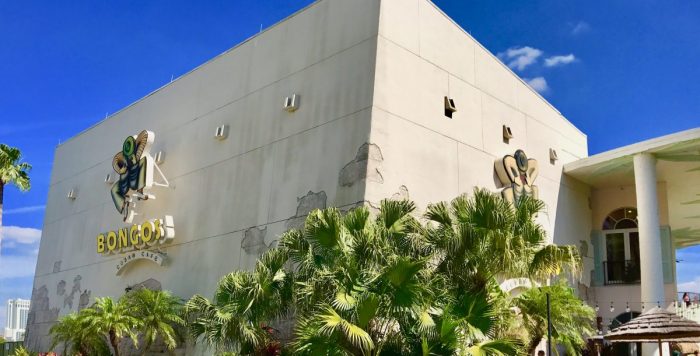 If you want a last taste of Bongo’s Churrasco, now’s the time to act.

Bongos Cuban Cafe at Disney Springs will be serving its final meals this week and permanently closing its doors on Sunday, August 18. 2019.

Long a fixture at Walt Disney World, Bongos Cuban Cafe, has been one of TouringPlans readers’ lowest-rated restaurants. In our most recent reader surveys, Bongos ranked #192 of the #221 food service locations at Disney World.

Serving Cuban-inspired food such as black bean hummus, BBQ guava ribs, empanadas, and churrasco, Bongos couldn’t keep up when faced with competition from the numerous restaurants that moved into the WDW shopping district during its transition from Downtown Disney to Disney Springs.

The Bongos locations in Miami and in Hollywood, Florida are also closing.