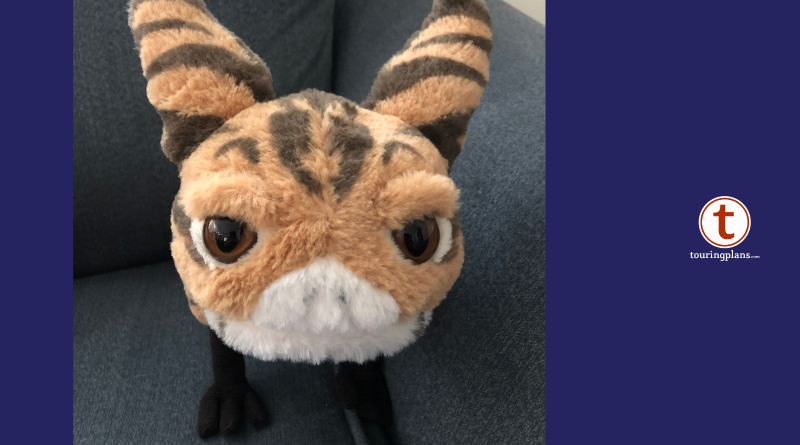 For many people visiting Galaxy’s Edge, you may have never heard of a Loth-cat before, but they make frequent appearances in the Star Wars: Rebels animated series. According to Wookieepedia:

Loth-cats were members of the tooka family and native to Lothal, often found in the grassy plains of the Outer Rim plant. They were small, temperamental creatures, and while at times friendly, were still able hunters with sharp teeth and claws.

The good news is that Loth-cats have made it to Batuu, and they may just be the souvenir pet you will want to bring home. You can find your own Loth-cat at the Creature Stall in the Market and can take one home for $49.99. 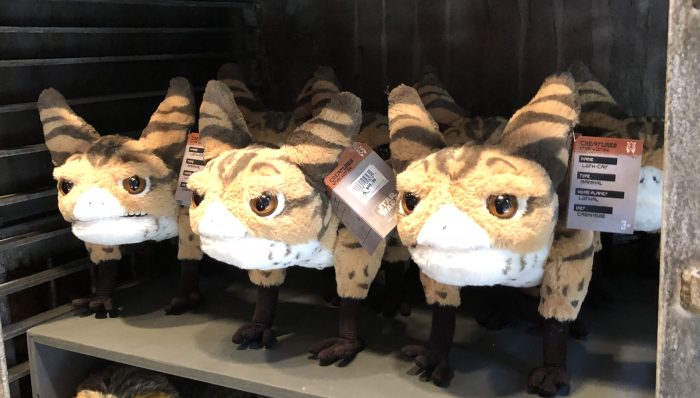 These Loth-cats purr, meow, growl, and hiss depending on how you treat them.

While you’re wandering around the Market, make sure to say hi to the “real” Loth-cat in the Creature Stall. Like most cats, it spends much of its day sleeping, occasionally wagging its tail and purring as it cuddles it’s porg toy.

Further down in the Market, there’s one other Loth-cat to be found–this down at the woodcarver’s station. The woodcarver has stepped out for a few, but you can see some of the finished works on the shelf. Can you spot the Loth-cat? 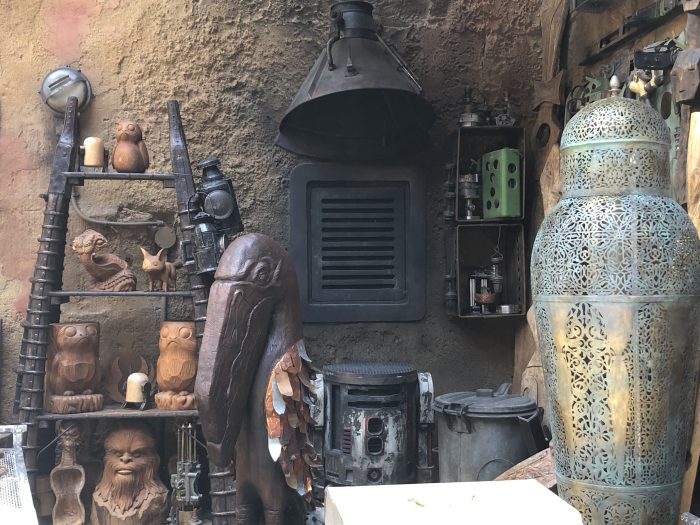 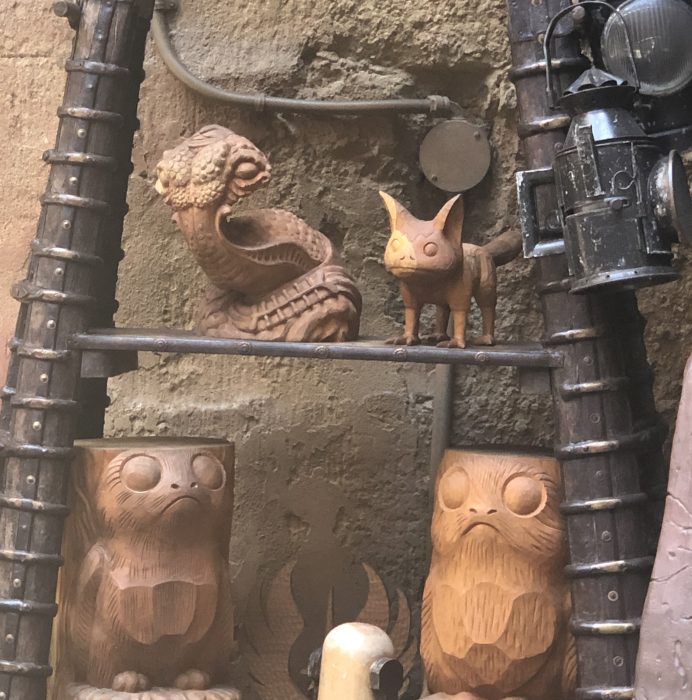 Loth-cats were the quick hit with the opening of Galaxy’s Edge in Disneyland, selling out within a few days of the previews. Although hopefully Disney has realized their popularity and made adjustments to ensure availability, if this is an important souvenir for you, make sure you adopt your Loth-cat early!

When it comes to cuddly creatures, are you Team Loth-Cat or Team Porg? Let us know in the comments. 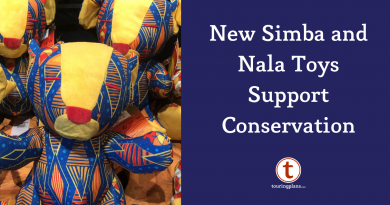 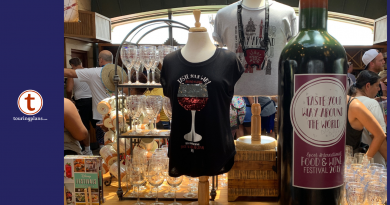