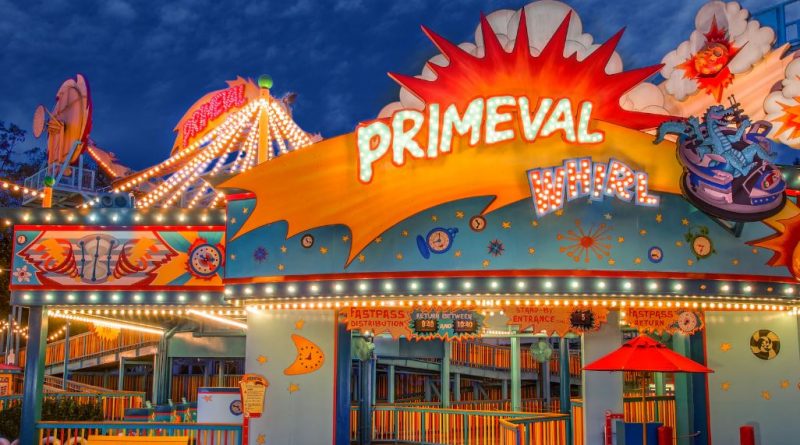 After months and months of the attraction being down for an unexpected refurbishment, it is now expected that Primeval Whirl at Disney’s Animal Kingdom will be closed for the remainder of the year and likely into the new year.

As you can see from the screenshot above from Disney’s own website, this attraction is now listed officially as “Temporarily Closed”. With seasonal attractions, it is possible that Primeval Whirl may reopen during the busy holiday season, but given the rumors of the issues that may have caused it to close so abruptly, it seems like it may be unlikely.

For those who don’t know, Primeval Whirl was a coaster that mirrored the story of what was going on in the attraction Dinosaur, but in a fun and unique way, with Guests taking a “time machine” to attempt to save a dino while trying to escape before the asteroid hit Earth.

Stay tuned to the blog as we find out more details about what’s going on with this Dinoland U.S.A. attraction.

10 thoughts on “Primeval Whirl is Officially a Seasonal Attraction”