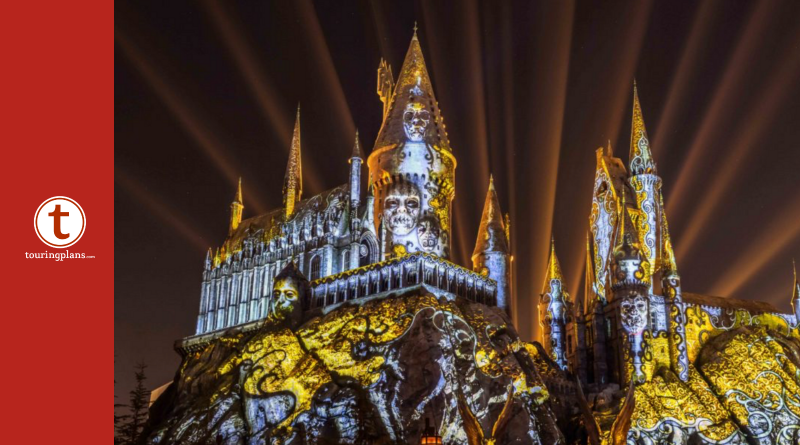 The followers of Voldemort walk the dark streets of Hogsmeade in a new entertainment offering. The Dark Arts and more in this weeks’ Universal Orlando news roundup.

When the sun sets, the dark side of the Wizarding World comes out. Now through October 31 the Dark Arts take over the peaceful village of Hogsmeade. Death Eaters apparate onto the streets and the new nighttime projection show, Dark Arts at Hogwarts Castle, is showcased. Death Eaters and the Dark Arts projection show on Hogwarts Castle performs on select nights every 20 minutes after dusk. 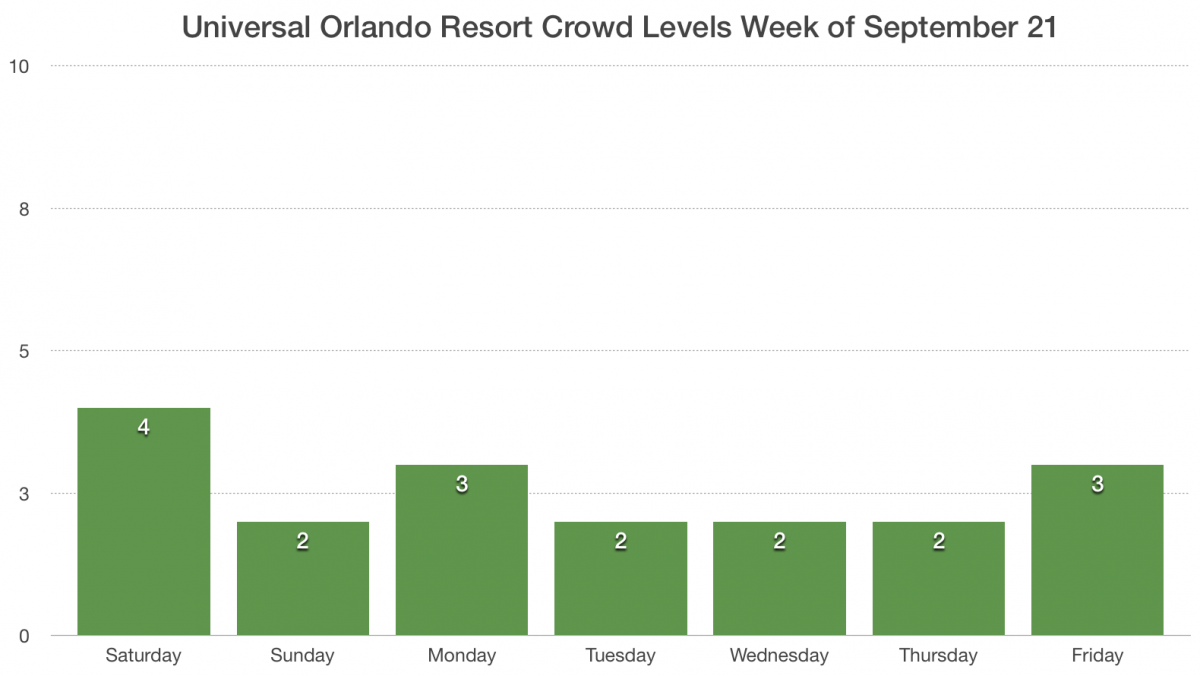 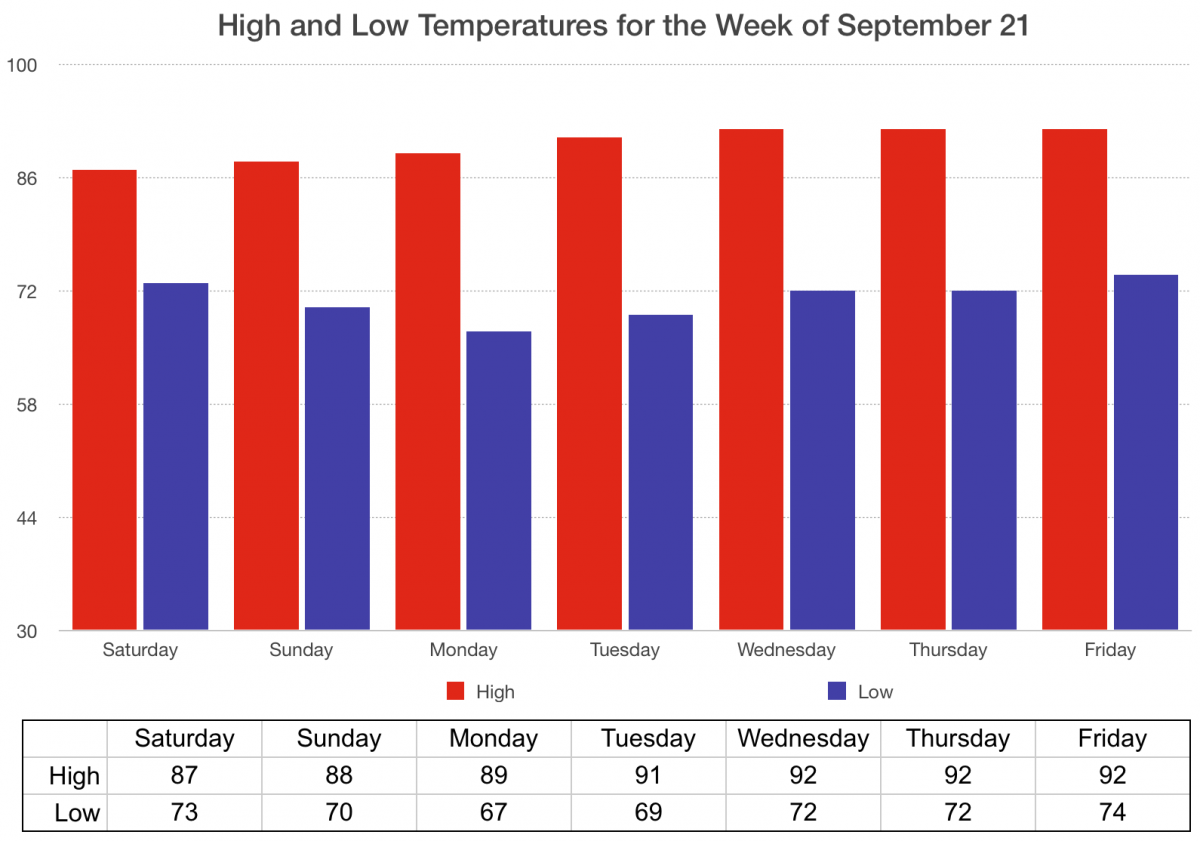 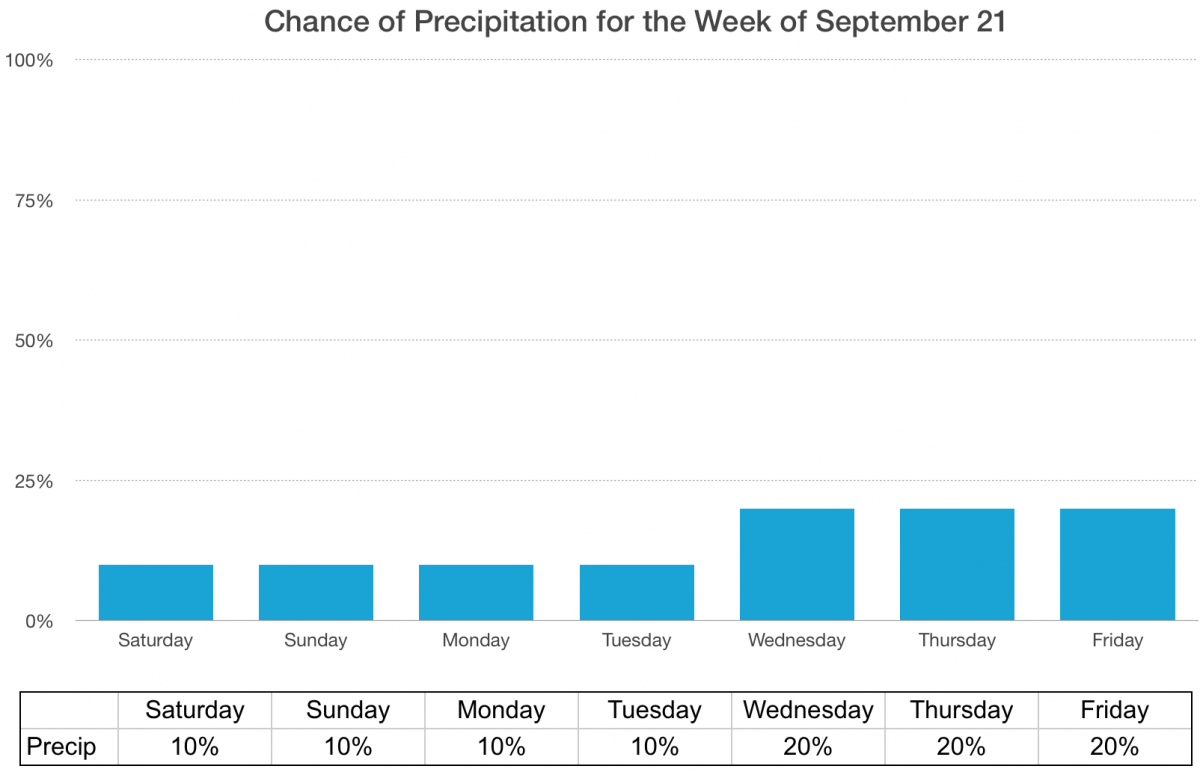 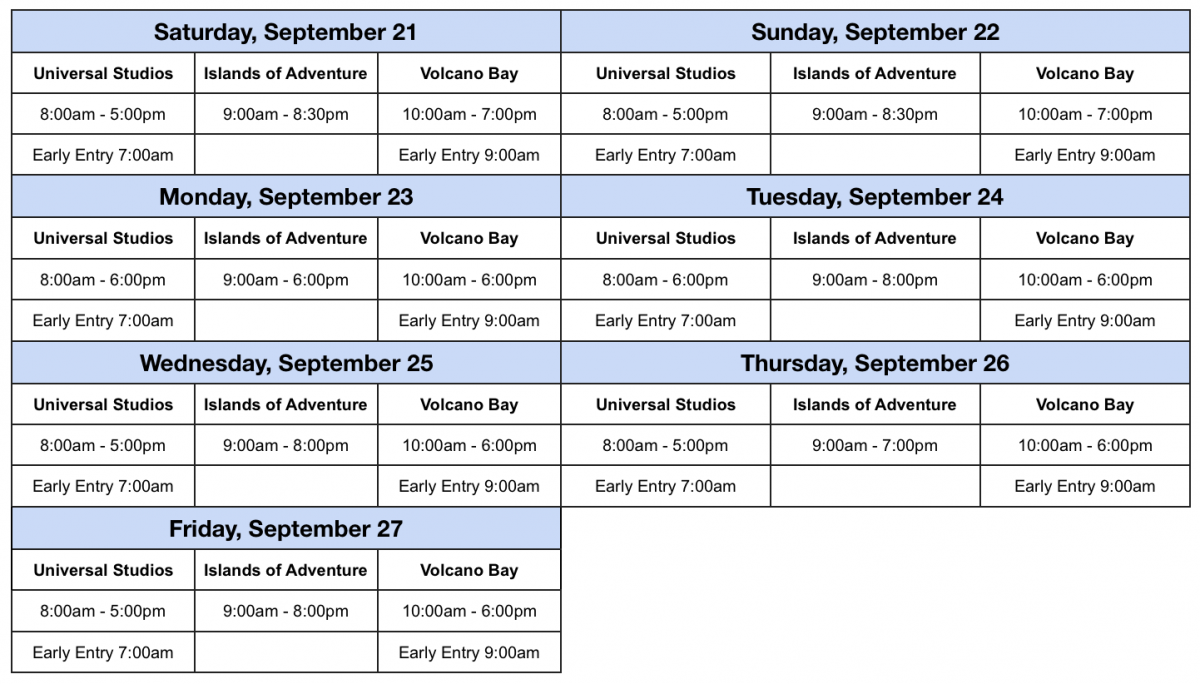 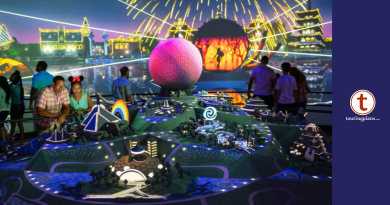 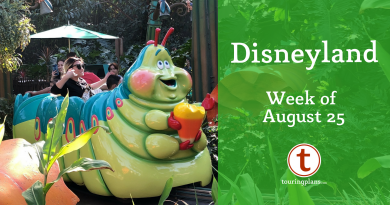 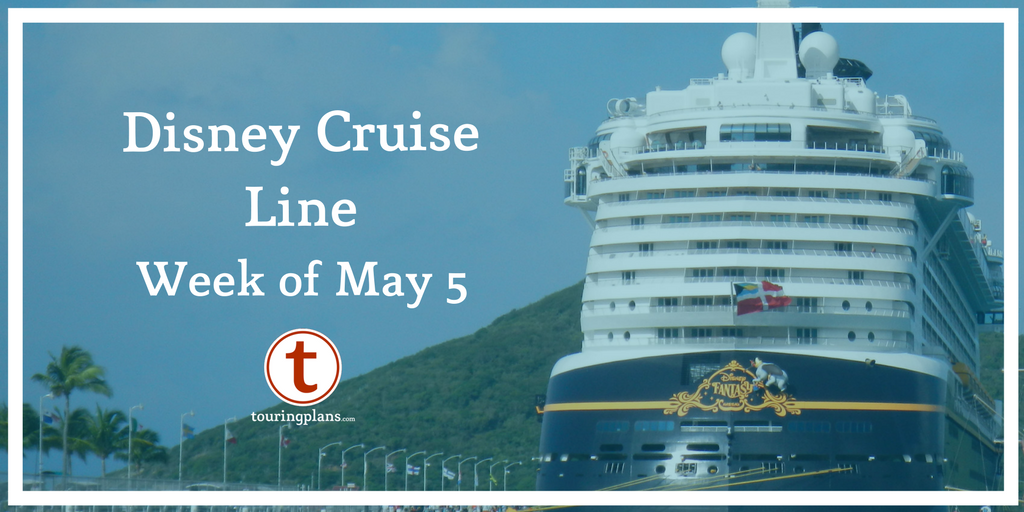