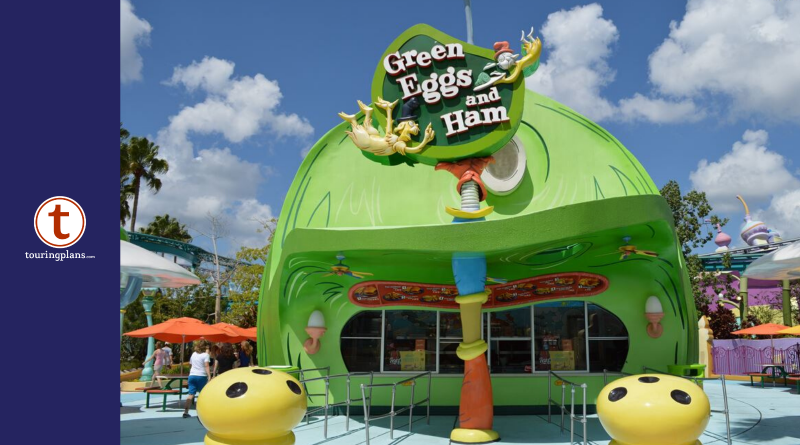 This week the biggest news from Universal Orlando is Green Eggs and Ham re-opened at Islands of Adventure with… a good menu? No, this whole post is not in rhyme. We look at this and more news inside this week’s Universal Orlando roundup!

Located immediately inside Seuss Landing, Green Eggs & Ham is one of the white whales of Universal Orlando dining. At first the restaurant served chicken tenders, (green) egg and ham sandwiches, and assorted prepackaged desserts. The food was… not good, and yes I would not eat it in a box or with a fox.

Recently the facility recently went through a renovation and debuted a totally new menu. Gone are the disgusting egg patties and in its place are loaded tater tots inspired by the popular Pizza Fries from Halloween Horror Nights. The food receives thumbs up from those who have sampled the offerings.

Why refurbish and update this menu in the year of our lord 2019? Well Warner Bros. Animation has a brand new Green Eggs & Ham animated show on Netflix. The show has received rave reviews for its beautiful hand drawn animation and sharp adult wit. I’m just as surprised as you that this show exists.

The past year Universal has quietly been updating the lowest rated restaurants around the parks; Monsters Cafe received a modern BBQ, 4Rivers-inspired menu and Today Cafe opened with a focus on fresh seasonal food. We hope Universal does not stop here and continues to refresh its other quick service menus. For us, might we suggest the terrible Comic Book Cafe, mediocre Fantastic Four Cafe and Captain America Diner, and the forgettable Richter’s Burgers? 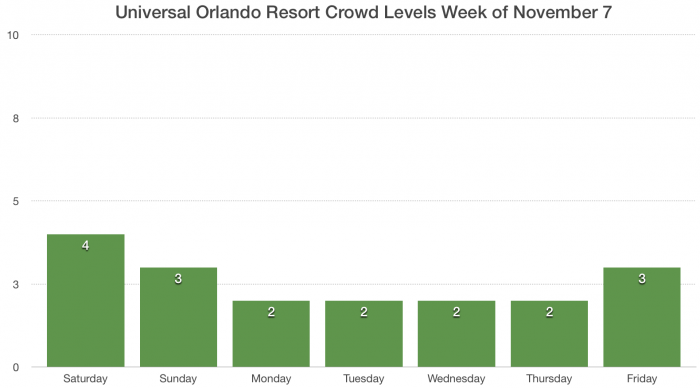 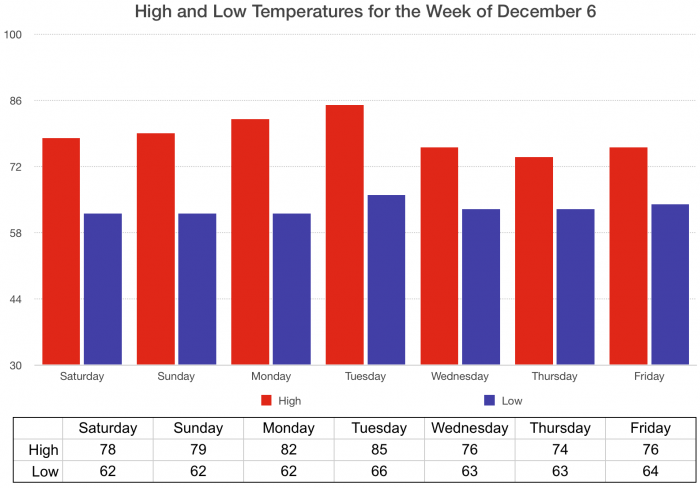 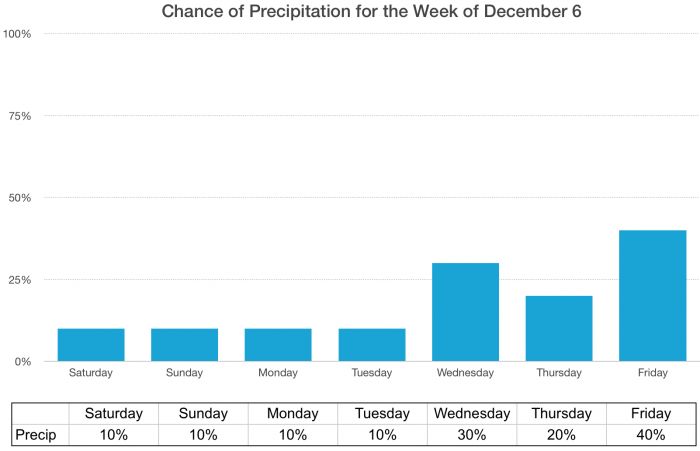 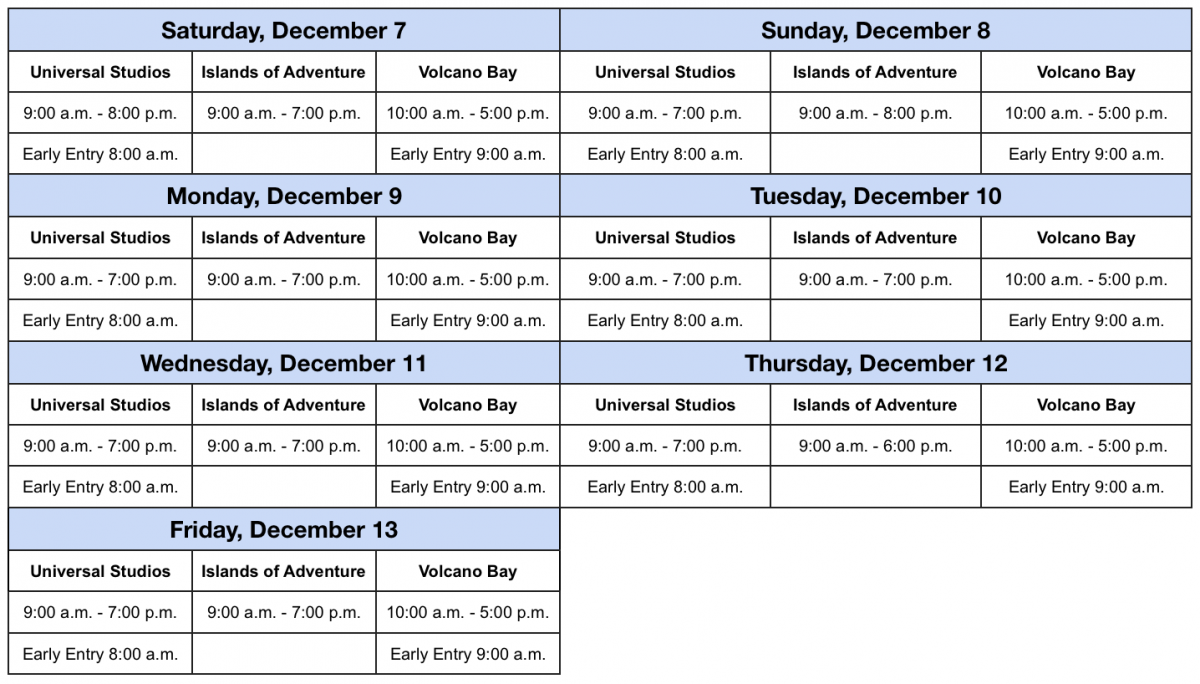 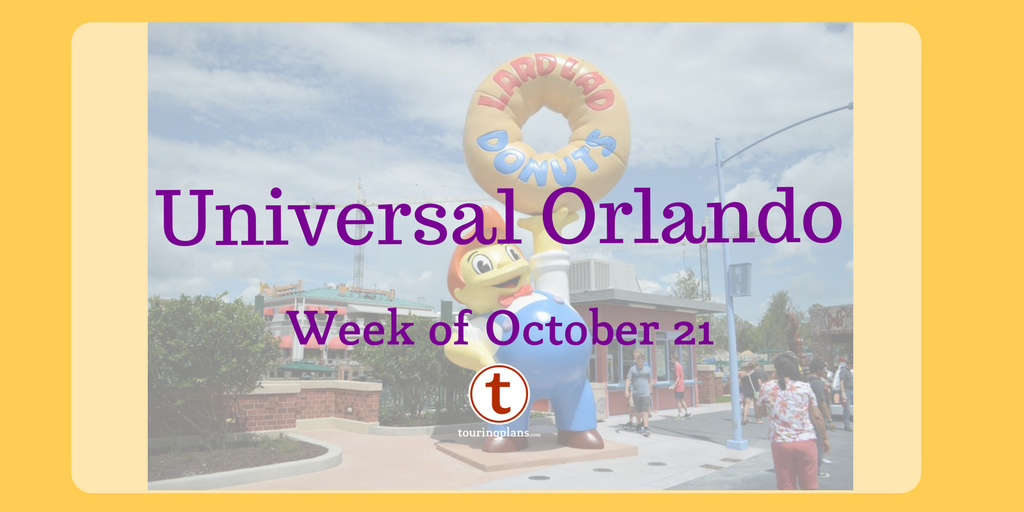 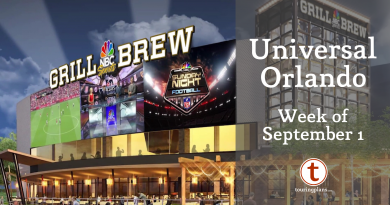 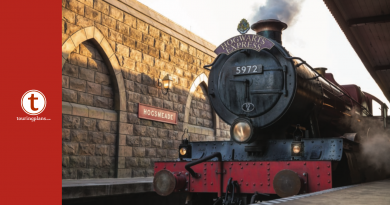 Plan It or Wing It: Universal Orlando Resort