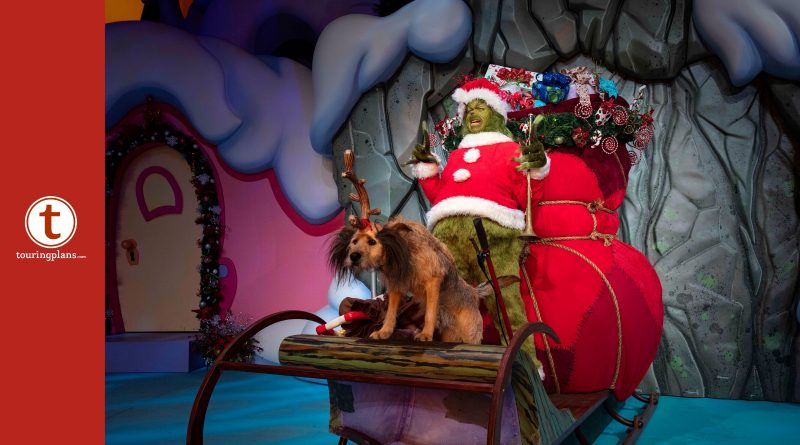 If there is a better character to fit Universal Orlando during the holidays than the Grinch I have not found it. Parts ornery, chaotic, and sweet the Grinch and How the Grinch Stole Christmas stand for the magic of holiday season in the face of insurmountable circumstances. At Universal Orlando the classic tale (and some influences from the 2000 Jim Carrey film) comes to life with a high-caliber cast and lavish set design.

Christmas starts inside Seuss Landing with cheerful Who walk-around characters decorating for Christmas. Characters pose for photos, interact with guests, and bring the land to life throughout the day.

The Grinchmas Who-liday Spectacular is a live, theatrical show combining characters, music, special effects, The Grinch, and one very cute dog to retell How The Grinch Stole Christmas. Famous songs from the 1966 animated classic are featured along with some light plot elements from the 2000 Jim Carrey adaptation. The Grinch himself finds a tonal middle ground between Carrey’s version, the 1957 original, and the 2018 Illumination Entertainment movie The Grinch. Less angry and more dramatic, this interpretation of The Grinch is easily won over by the Whos. Also did we mention there’s a live dog actor playing Max? 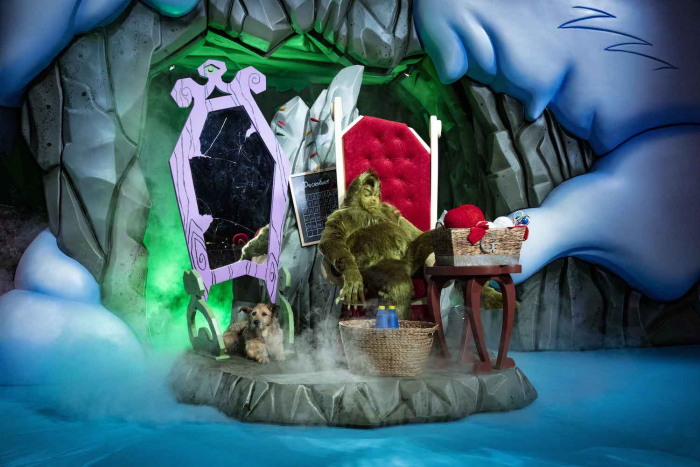 The Grinchmas Who-liday Spectacular performs several times a day at Islands of Adventure. Since the show takes place in the Universal Studio Florida soundstages, the entrance is located on the far border of Seuss Landing, between Circus McGurkus Cafe Stoo-pendus and the One Fish, Two Fish attraction. Universal recommends arriving 15 minutes prior to show time, but we suggest 15 minutes on slow days and up to 45 minutes prior to show time on busy days. Accessible seating is available. 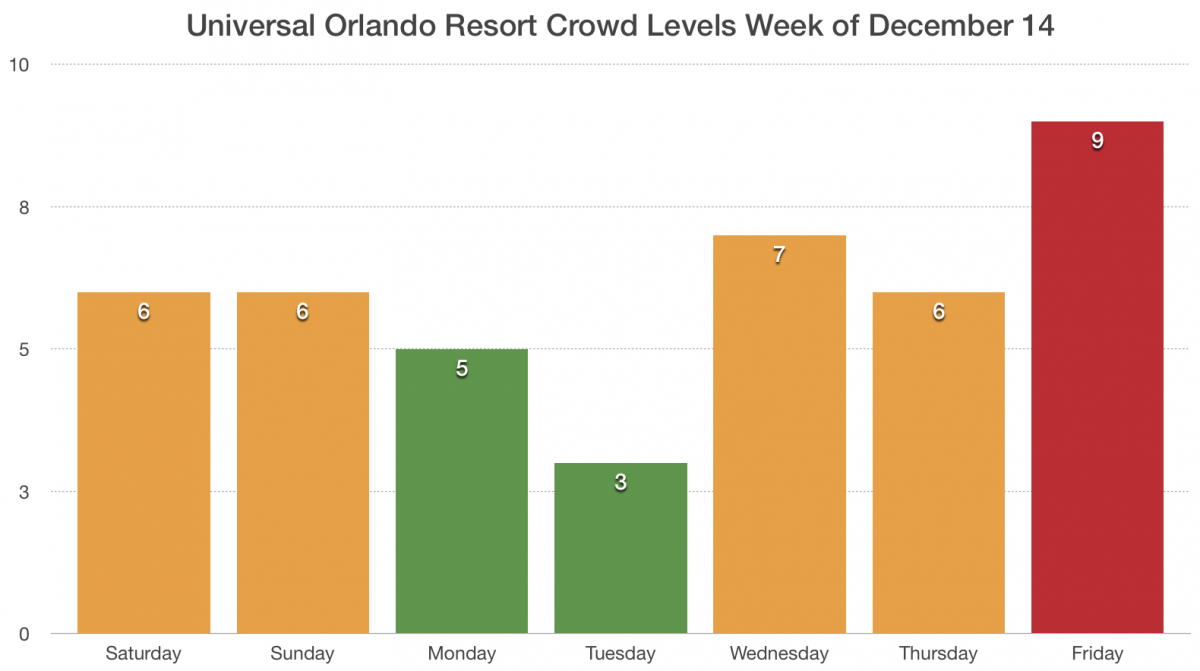 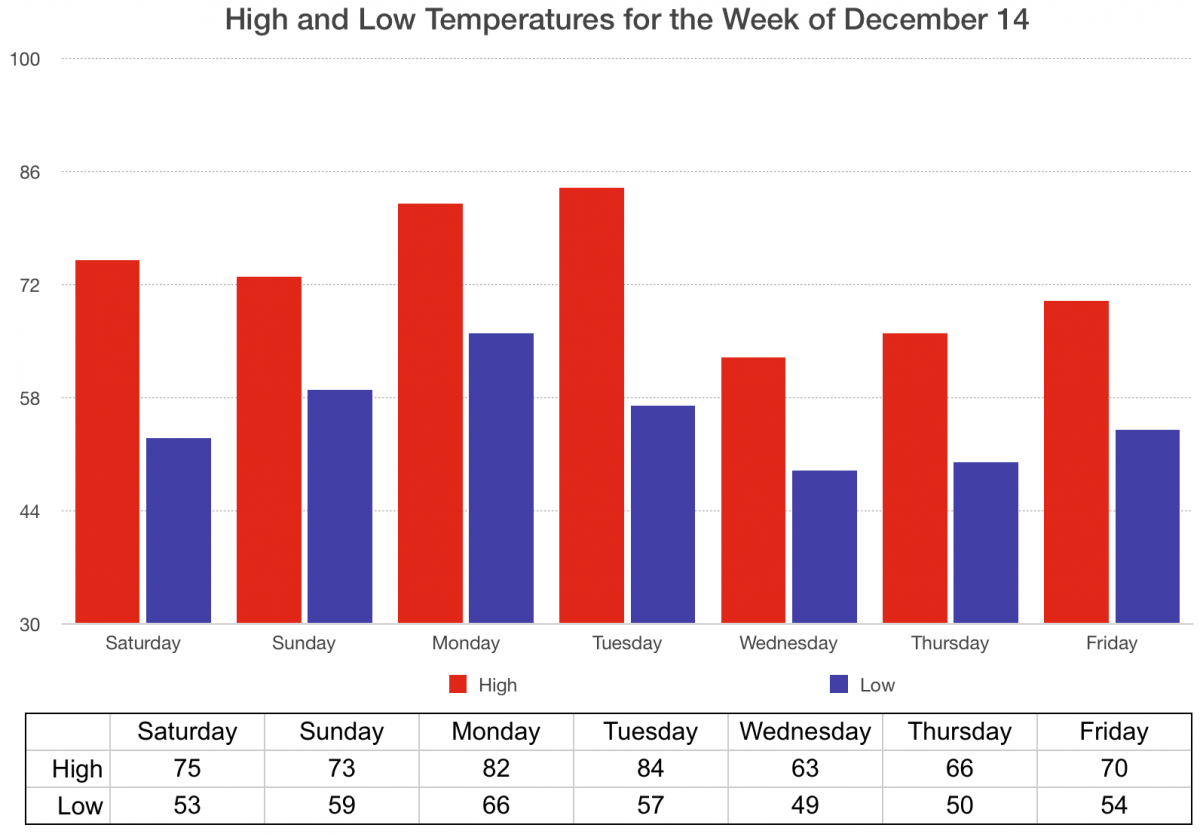 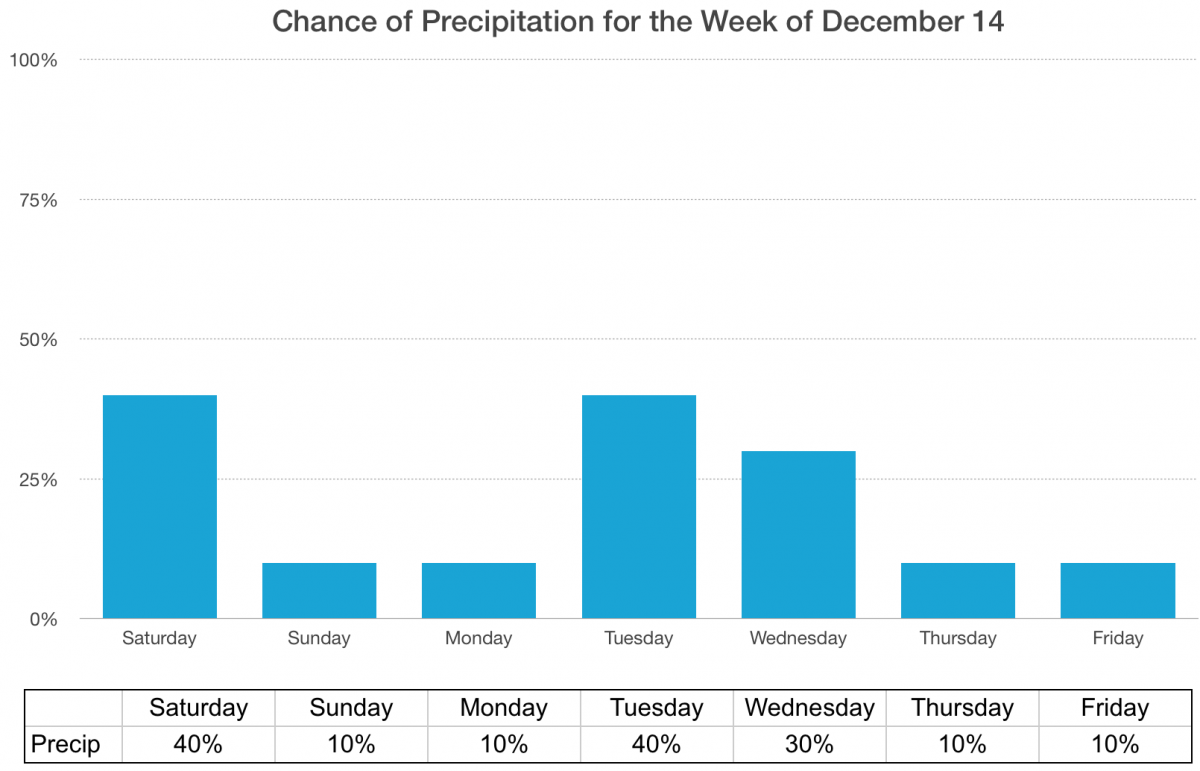 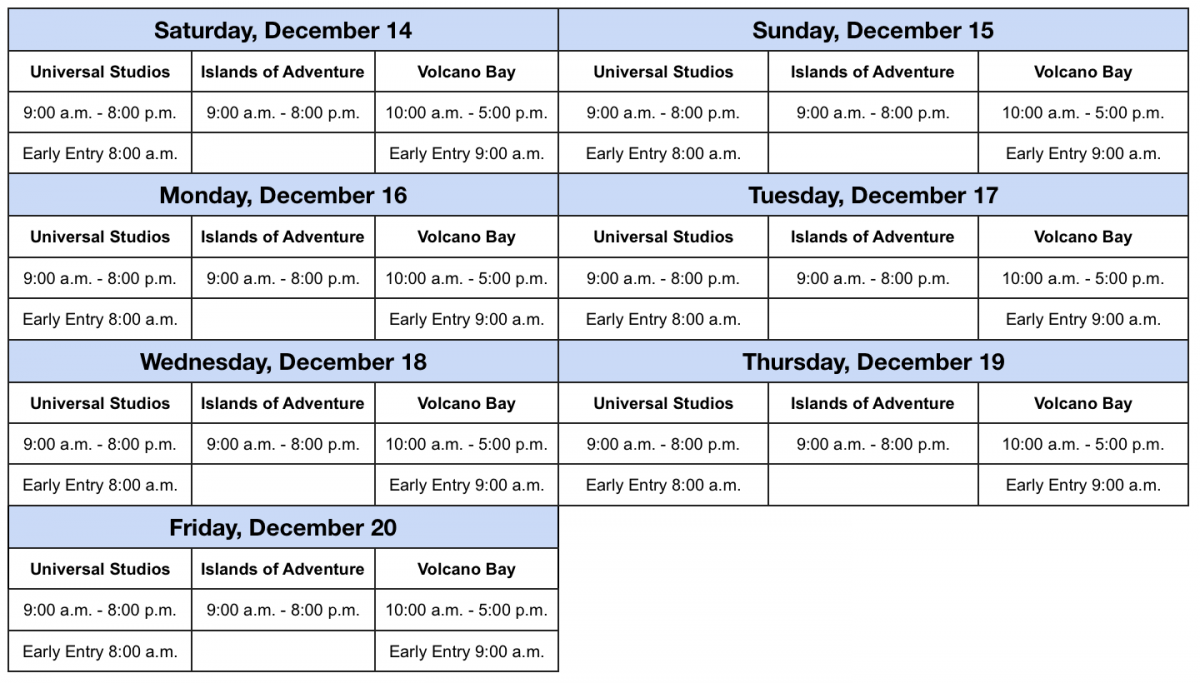 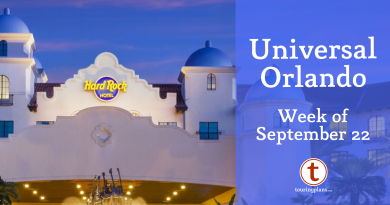